Have you ever wondered why flags appear “backward” on one side of a uniform sleeve or military vehicle but look normal on the other? By convention, a worn U.S. flag is supposed to appear with its star field forward, which makes it look reversed on one (the right) side. 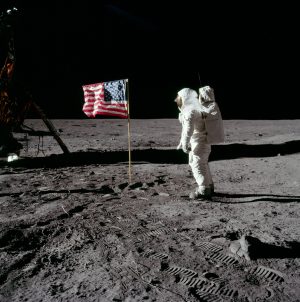 This configuration, while counter-intuitive, gives it the appearance of flying in the wind relative to the wearer — the star field is anchored forward (as it would be on a flag pole) while the rest trails behind.

In this second series of mini-stories from 99pi, we are once again tackling listener-submitted questions like these as well as other stories the staff found fascinating but that (for whatever reasons) didn’t warrant a full production. Meanwhile, thanks again to our listeners for submitting ideas — many of our episodes and articles are based on your suggestions!

Producer Katie Mingle was surfing the web for story ideas when she came across something called the Byker Wall — a few clicks later she had stumbled on this old video about the wall on YouTube:

In the video, British writer Beatrix Campbell is walking around outside of the Byker Wall, also known as the Byker Estate, talking about it along the way. This video is why Mingle wanted to do this story, and is worth watching in full.

The Byker Wall actually replaced an entire neighborhood. In 1963 in New Castle, England, a 17,000-resident, working-class neighborhood (also) called Byker was demolished because it was considered a slum. Check out some amazing photos of the old Byker neighborhood here. 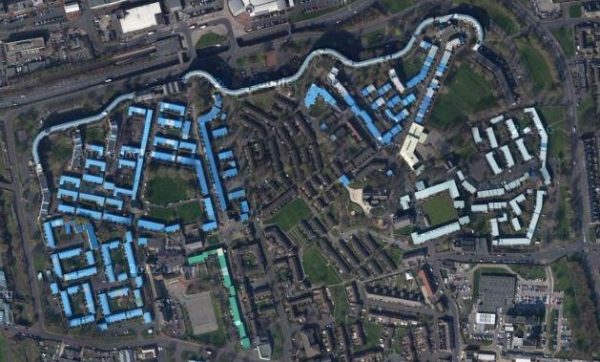 Street by street, the old neighborhood was cleared and a new community was built. Designed by architect Ralf Erskine, the new Byker is a cluster of buildings surrounded by a wall which also contains apartments.

The mile-and-a-half-long wall is meant to be a barrier to highway noise, and enclose the residents inside of a community. 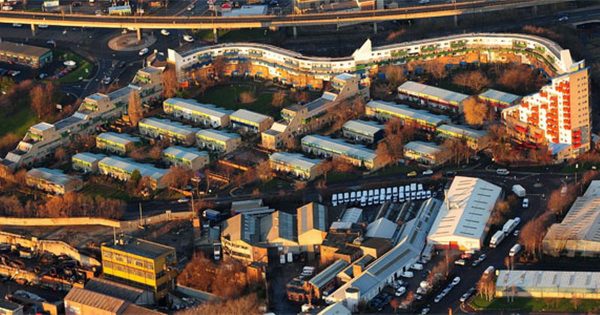 “For sure it abolishes aggressively phallic architecture, all those grey erections that puncture the skyline. Maybe it’s vulval architecture—it’s round, it goes with the counters of the landscape. It’s an enclosure rather than a disclosure. Full of Nooks and crannies layers and levels and surprises.”

Erskine did succeed in enclosing the residents of his new community in a vulva-like structure, and he did actually make big efforts to include residents from the old neighborhood in the redesign of the new one. But whether it was a success is arguable. Many residents of the old Byker neighborhood did not end up being housed in the new estate, and in the 1980’s the new Byker community was ridden with crime and vacancies. 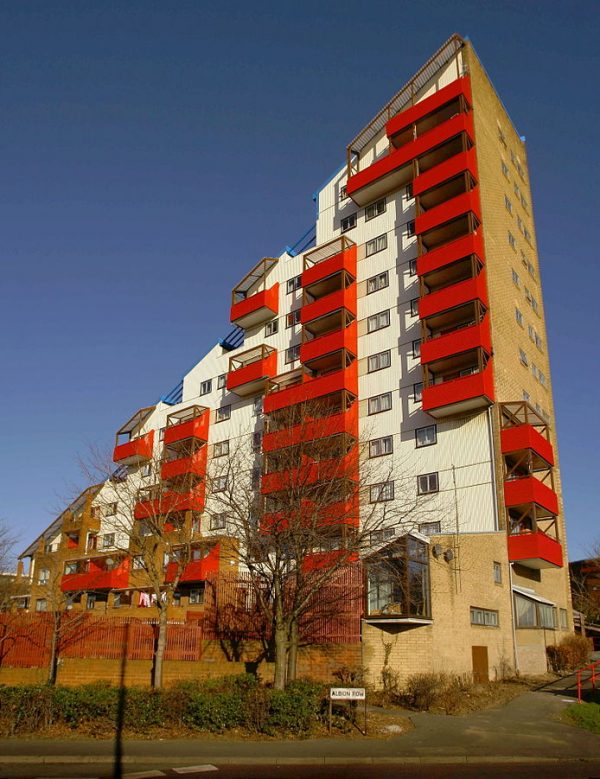 The Guardian had this to say about the outcome: “For all its faults, Byker Wall was an exemplar of both design and an attempt to involve the community in the changes planned for them by those in power. That it failed in so many ways reveals that it is rarely in the interests of communities to demolish the homes they live in.”

In 2014 the Byker Community Trust started a multi-million dollar revamp of the estate.