Signs telling drivers to STOP are easy to identify in the United States — aside from the big block letters, their red backgrounds and octagonal shapes give them away (at least until you spot a blue one). But to understand why most are red (and some are blue), one needs to go back a bit further, to a time when stop signs were a wild new idea. 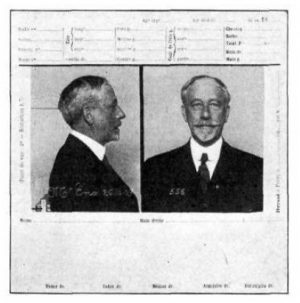 Born in 1848 in New York City, William Phelps Eno grew up in a world without stop signs. He saw firsthand the chaos of city intersections packed first with horse-drawn carriages and later with cars. As an adult, he wrote a key article on traffic issues in 1900 advocating for signage and other safety measures, then went to work on traffic plans for New York as well as Long and Paris. Eno is broadly credited with a number of traffic control innovations, including rotary junctions, pedestrian sidewalks and stop signs.

Early stop signs still were not the red-and-white affairs we are most familiar with nor were they all octagonal. Instead, they varied — one of the first recorded signs to go up in Detroit, for instance, had black lettering on a white background, presumably to maximize contrast. 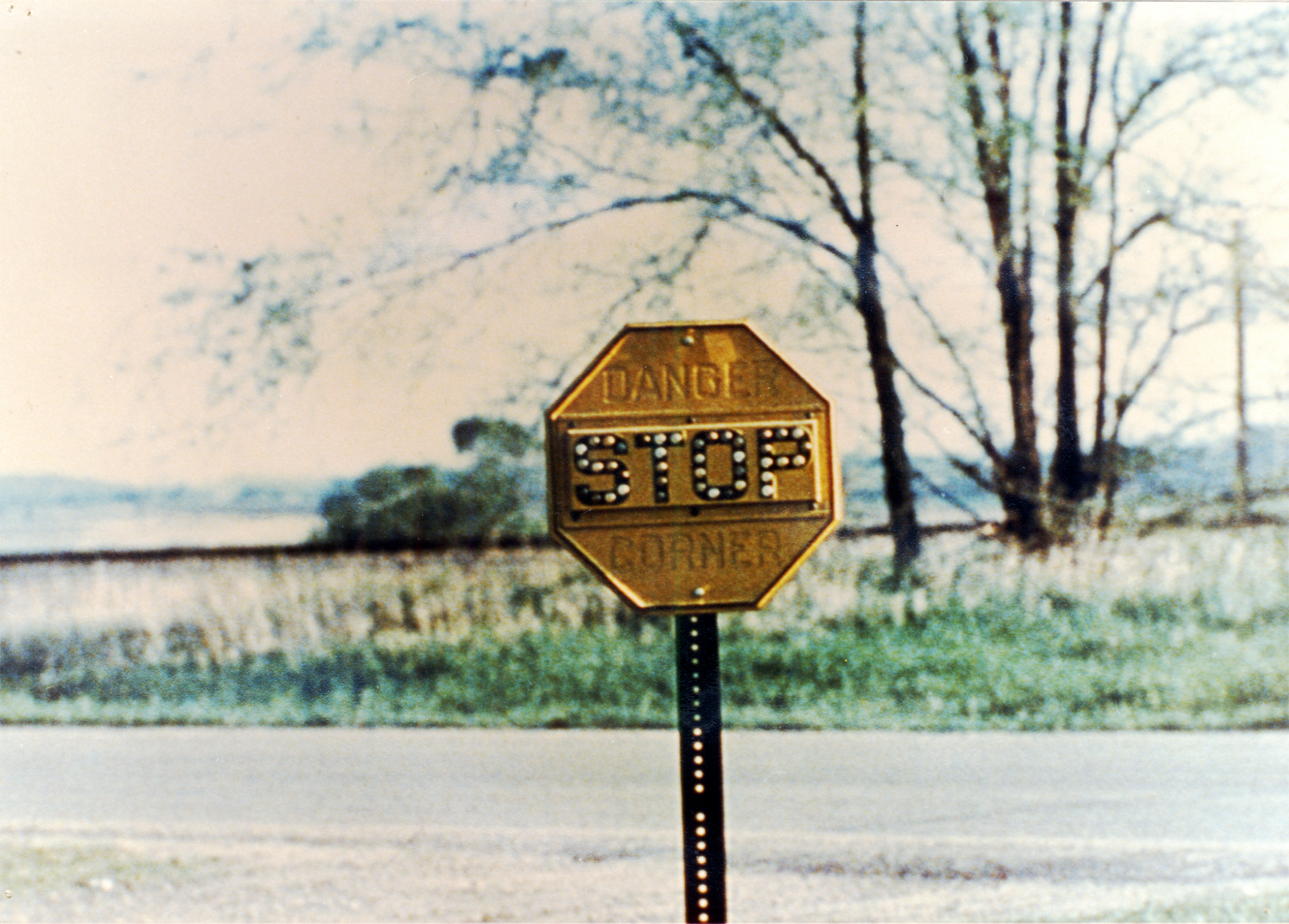 Then, in 1923, the Mississippi Valley Association of State Highway Departments formalized the octagonal shape we associate with these signs to this day. The distinctiveness of the octagon was useful, but there was more to the decision than that — the designers making the call wanted to create and reinforce associations between geometry and safety. In a New York Times Magazine article, Hilary Greenbaum and Dana Rubinstein explain the reasoning behind the shape of not only the stop sign, but other standard signage as well:

“The recommendations were based on a simple, albeit not exactly intuitive, idea: the more sides a sign has, the higher the danger level it invokes. By the engineers’ reckoning, the circle, which has an infinite number of sides, screamed danger and was recommended for railroad crossings. The octagon, with its eight sides, was used to denote the second-highest level. The diamond shape was for warning signs. And the rectangle and square shapes were used for informational signs.” 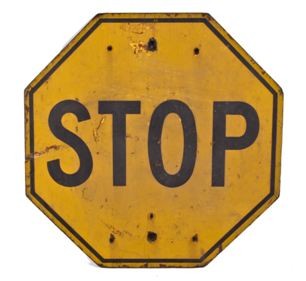 Still, even with the shape decided, it would be years before an official background color was designated. And when the time came, the first color chosen was not red but yellow. While red was often associated with stop and thus a logical choice, material science of the 1930s had not yet caught up — reflectivity was deemed more important than color, so yellow was chosen as it would work at night. Red took its place only when retroreflective reds became available.

Finally, in 1954, a red background with white letters became the new standard, which in turn brings us back to another color. Blue is much rarer, but there are some blue stop signs out there for one simple reason: they aren’t really stop signs, at least not officially.

In some places, laws or ordinances prevent the use of public signage on private property, so in parking lots or other privately owned paved spaces, blue is used as a differentiating tactic. The solution is simple, clever and effective — whatever color the sign may have, the distinctive lettering and shape will always send a clear message to stop.

For his part, Eno lived long into the century of the car, passing away in 1945 after both participating in a traffic control revolution and witnessing its evolution as times and signs changed. He did not, however, survive to see currents of a relatively new counter-revolution calling for the removal of signs — familiarity breeds complacency, argue some traffic engineers now lobbying for a new round of change.

‘Shared Space’ Design: Road Signs Suck. What if We Got Rid of Them All?

(Special thanks to 99pi fan Daniel Inouye for writing in about blue stop signs and sending me down a wonderful rabbit hole of signage history!)