Many material trifles, such as Silly Putty, started as attempts at serious inventions, but in rare cases, the process works in reverse: something developed as a gag gift can turn into something truly heroic. Invented by high school prankster Allen Wittman using a home chemistry set, the “worst smell in the world” began as a novelty but eventually came to serve a higher purpose. 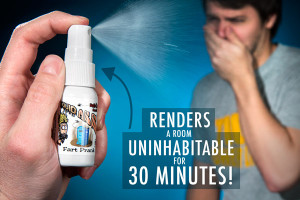 Dubbed Liquid ASS, it smells as expected: “butt crack, kind of a sewer smell with a hint of dead animal.” When Wittman and a friend were laid off from work, they left some drops of the substance behind in the break room, causing their former employers to replace pipes, appliances and carpets in a vain attempt to alleviate the reek. Given its success in personal pranks, the pair decided to turn their unemployment into an opportunity to start selling this horrible-smelling substance.

“We package Liquid ASS in a bottle small enough to hide in the palm of your hand. The bottle dispenses our nasty elixir in a thin, invisible, silent stream, thus equipping the prankster with stealth and speed. These characteristics of Liquid ASS make it the perfect practical joke product.” 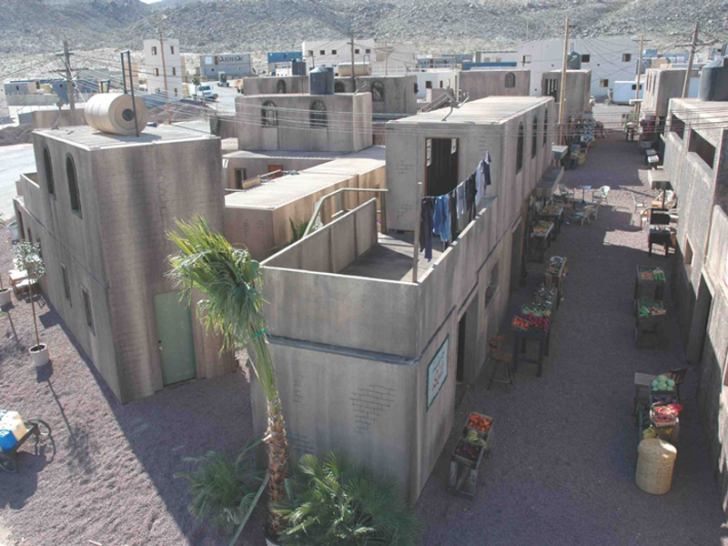 At first, it was marketed as a gag item (in both senses of the word), but over time it winded up a critical ingredient in combat training simulations. Strategic Operations in California creates complete environments to prepare people for overseas combat in places like Iraq with incredible attention to detail, including actual Iraqi extras staffing fake towns on old television sets. And this is where Liquid ASS comes into play: it mimics a surgery-complicating smell well known to medics, signaling a tear in the intestine and waste leaking into the abdominal cavity.

The realism of these simulations may sound severe, but the goal is serious: to save the lives of soldiers heading overseas.

“Smoke, sound, and smell add the highest level of realism safely to simulate the “fog of war”. The level of fidelity achieved in training is so high, that those who are immersed in it call this Hyper-Realistic™ training. For those preparing for combat… it becomes stress inoculation.”

Over 750,000 people have trained through Special Operations to date, many subjecting themselves to the atrocious aroma of Liquid ASS in the process. 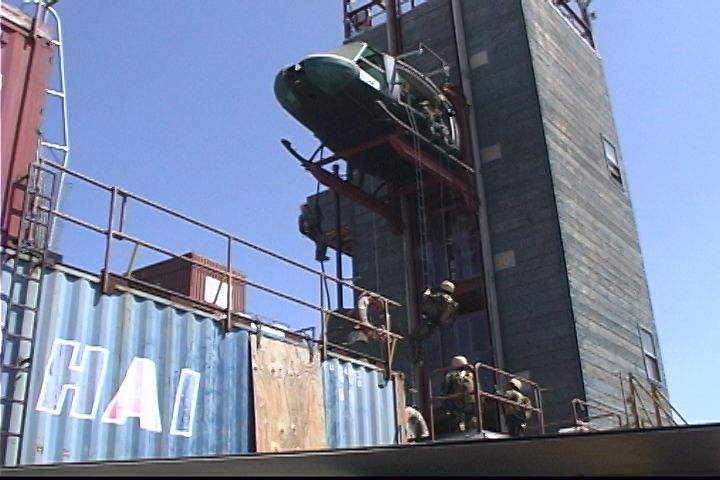