Superhero costumes for TV and film used to be pretty cringe-worthy. Lately, however, super outfits are looking much better. Costume designers are learning new tricks, and using better technology, but there has also been a change in attitude. They are now constantly going back to the source material and incorporating that knowledge into the practice of designing costumes with real materials on real bodies. 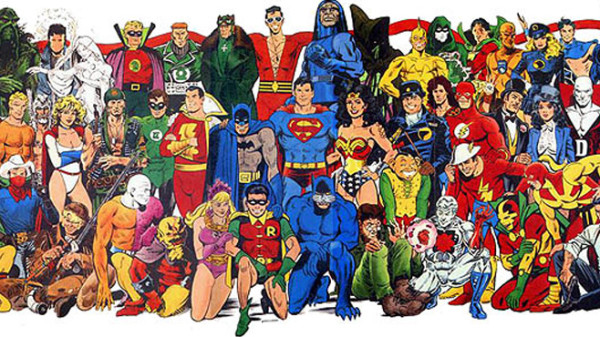 Comic illustrators do not have to think in 360 degrees—their work just has to look good on the page. In real life, bodies lose definition in undifferentiated spandex and seam lines have to connect from front to back. Historically, printed comics also featured just a few colors and did not have much potential (or need) to show texture. 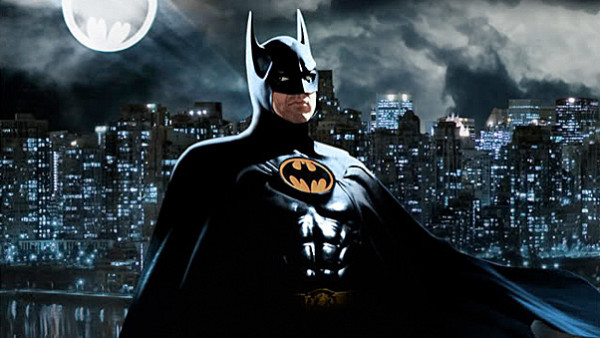 As seen on screens, some superhero costumes have ended up becoming absurdly bulky. Tim Burton’s Batman, for example, was unable to turn his head and barely flexible enough to throw a punch. 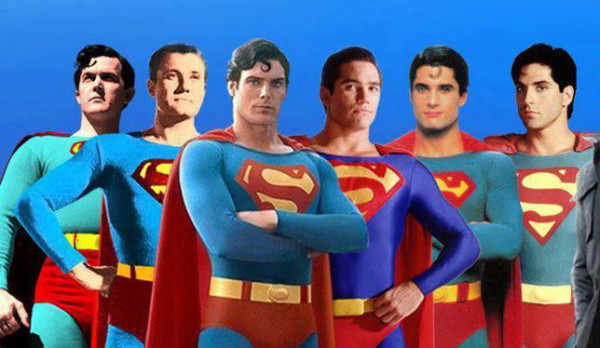 Other outfits turned out too minimal when draped on actual actors, leaving classic characters like Christopher Reeve as Superman (and many other variations) looking overly exposed in bright red underpants.

Costume designers have started to address these impractical and tacky extremes in recent years with thoughtful research and iterative design development. One of their tricks is to take closer look at the source material and inspiration behind original comic versions. 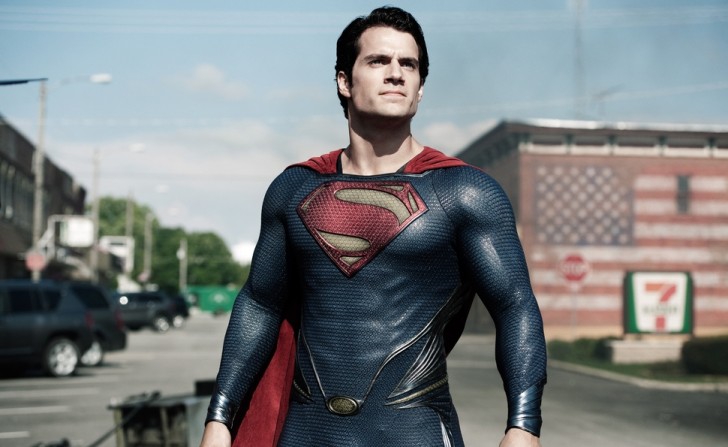 For Man of Steel, designers considered precursors to particular elements, looking at the boots of a ringmaster and the cape of Zorro in the process. They worked those influences into the film while adding screen-oriented materials and textures, including a shimmering layer of chainmail explained in the context of Kryptonian military history. 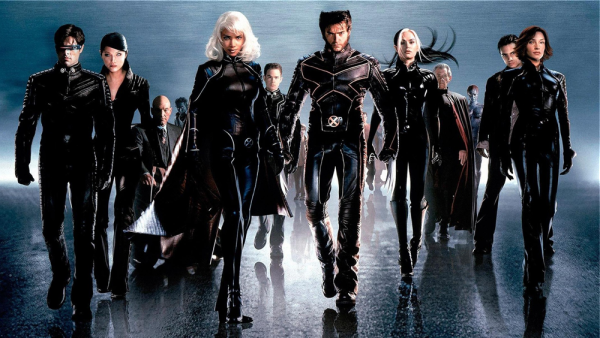 In X-Men: First Class (a time-travel flick returning to the Silver Age of the 1960s), the director wanted to use something akin to the original yellow-and-blue jumpsuit costumes of the classic comics, moving away from mostly-black and less-distinctive leather outfits of previous X-films. 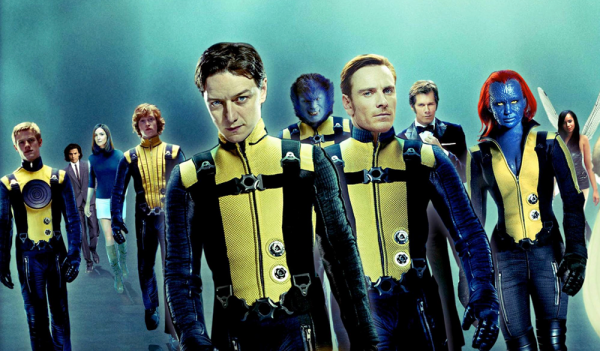 Period research revealed that the X-Men debuted around the time Kevlar was unveiled. That material may have inspired those old outfits and in turn helped costume designers develop a hybrid solution (conveniently explainable through historical context). 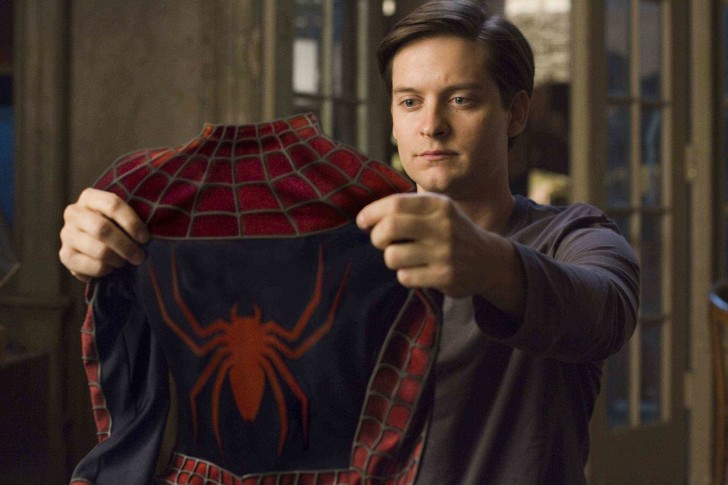 For Tobey McGuire as Spiderman, movement was key. Designers went through dozens of iterations to get it right. Even then, various versions were needed, all suited to different purposes. These covered everything from conversational scenes to fight sequences as well as reflecting various states of after-action disrepair. 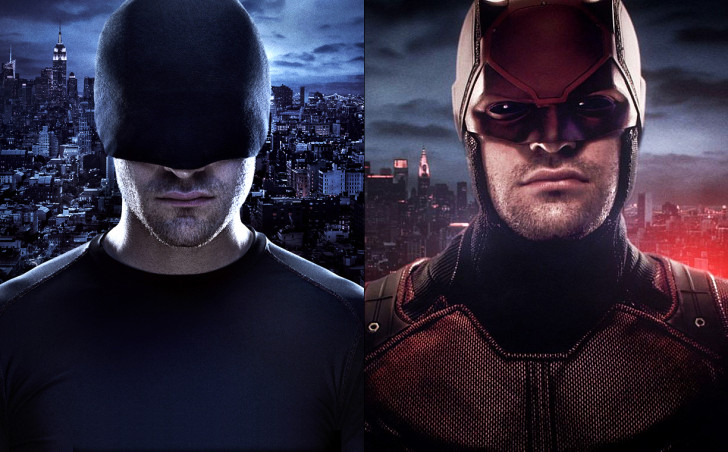 Some of the best contemporary superhero costume designs become an integral part of the story arc. In the new Daredevil series, the evolution of the costume is part of the character discovering himself. Each added or changed component (the padding, the red, the horns) is explained in the course of the show. 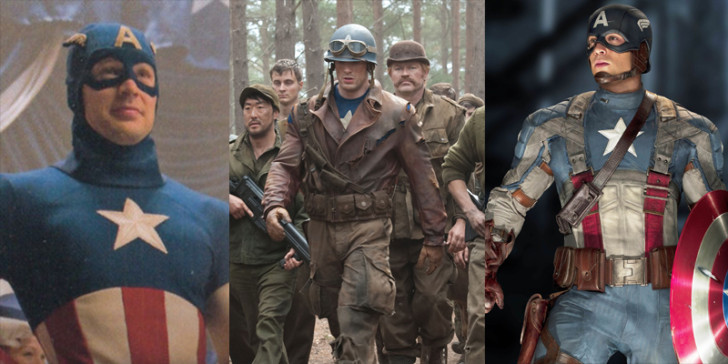 Each iteration of a superhero necessarily reflects cultural and fashion norms of the times. Now more than ever, though, costume designers are working connect historical comic costumes with film versions, tying their origins and inspiration to fresh outfits. When it works, the result makes sense with the story and looks good in the present but also has a chance to stand the test of time.

Previous Episode: The Landlord’s Game
Next Episode: Worst Smell in the World