Louis is a can of generic cola. He’s been on the shelf a long while, so he’s had some time to think. Go2 is a store brand. “People call it a knockoff,” says Louis. “I’ve been called the best of the worst. Bottom-shelf. We can describe it as bottom-shelf. I’m at peace with that.” 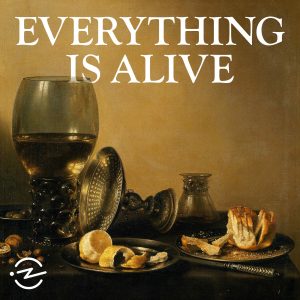 Everything is Alive is an unscripted interview show with host Ian Chillag in which all the subjects are inanimate objects. In each episode, a different thing tells us its life story — and everything it says is true.

It’s an existential exploration of the non-human condition, peppered with history, humor and esoterica. In the show’s debut episode, the host interviews an unassuming beverage. Together, the object and interviewer take side trips, too, discussing the nature of existence, but also looking into other drinks, like Radithor.

A vintage “power drink” of sorts, Radithor was a cocktail of radioactive quackery made from triple-distilled water and radium isotopes. Manufactured between 1918 to 1929 by a Harvard dropout, it was advertised as “A Cure for the Living Dead” and “Perpetual Sunshine.” One victim of Radithor poisoning was buried in a lead-lined coffin. Exhumed decades later, his remains were still highly radioactive.

Later, on a trek to Thailand, listeners learn about how locals leave out strawberry Fanta for ghosts, a modern-day replacement for ancient blood offerings. So while ostensibly hearing about the life of a single cola can, expect to dive deep into the history of sodas but also related subjects, ranging from funny to deeply philosophical. 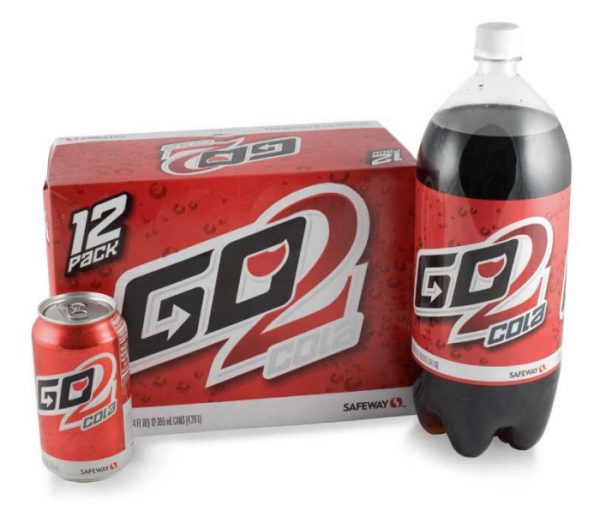 The show is produced by Jennifer Mills and Ian Chillag. Music credit for this episode: “Sheets Two,” by Mountains, off the album “Choral.” Ian Chillag is a producer and writer living in Brooklyn. He’s produced NPR’s Wait, Wait…Don’t Tell Me and Fresh Air with Terry Gross, and he co-created and hosted the NPR podcast How To Do Everything. He’s also worked on videos for The New York Times, contributed regularly to the literary magazine A Public Space, and has recorded four episodes of a podcast about a post-apocalyptic public radio pledge drive besieged by pestilence and death that he can’t quite figure out what to do with.

If your cup (literally) runneth over, it may... [Read More]