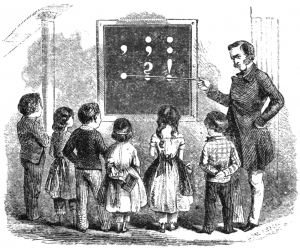 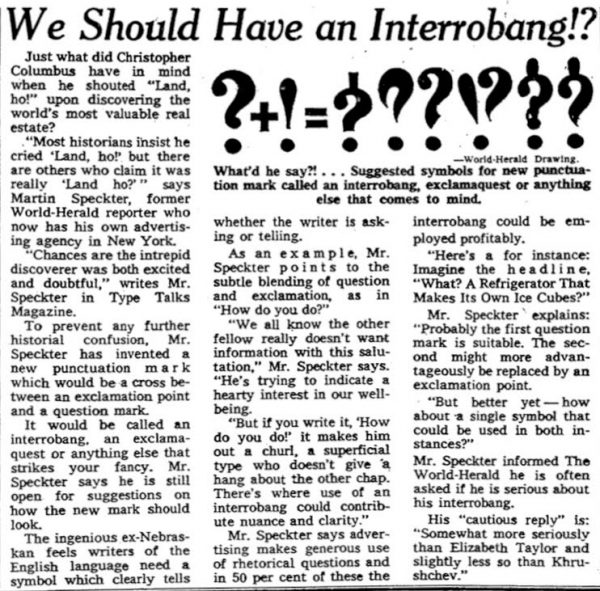 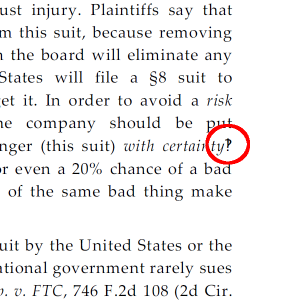 In the heat of aerial battle, simple visual... [Read More]