Lumberjacks wore plaid. Punks wore plaid mini skirts. The Beach Boys used to be called the Pendletones, and they wore plaid with their surfboards. Lots of different groups have adopted the pattern over the course of the 20th century, but if we want to explore how this pattern proliferated, we’ve got to go to Scotland. 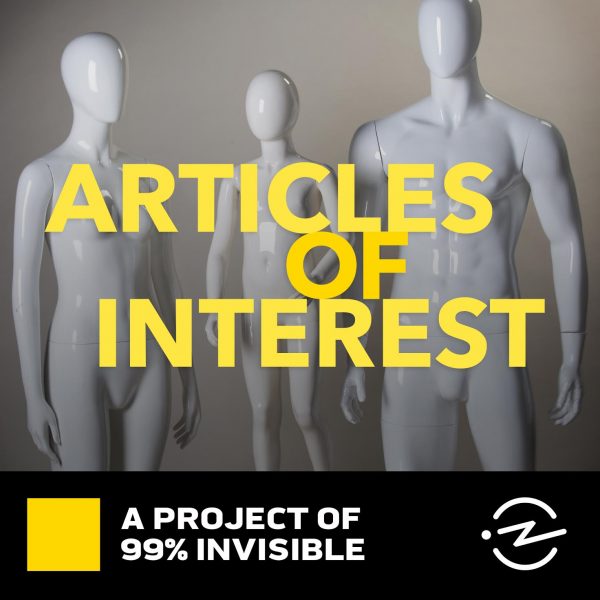 Articles of Interest is a show about what we wear; a six-part series within 99% Invisible, looking at clothing. Episodes will be released on Tuesdays and Fridays from September 25th through October 12th. 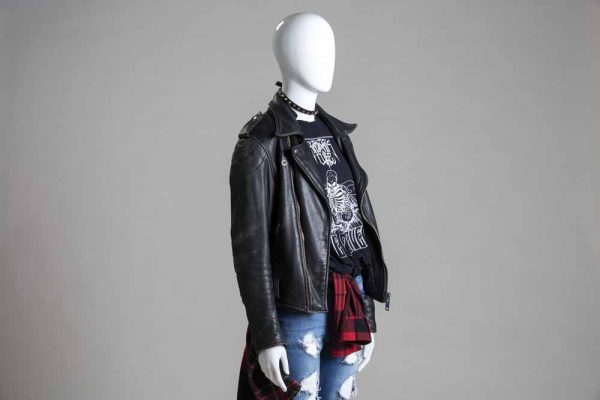 For Plaid, Avery Trufelman spoke with her friend Anna Pulley;  Peter Macdonald, historian at the Scottish Tartans Authority; Jonathan Faiers, author of the book Tartan; Dee Williams, who works at the National Records of Scotland. 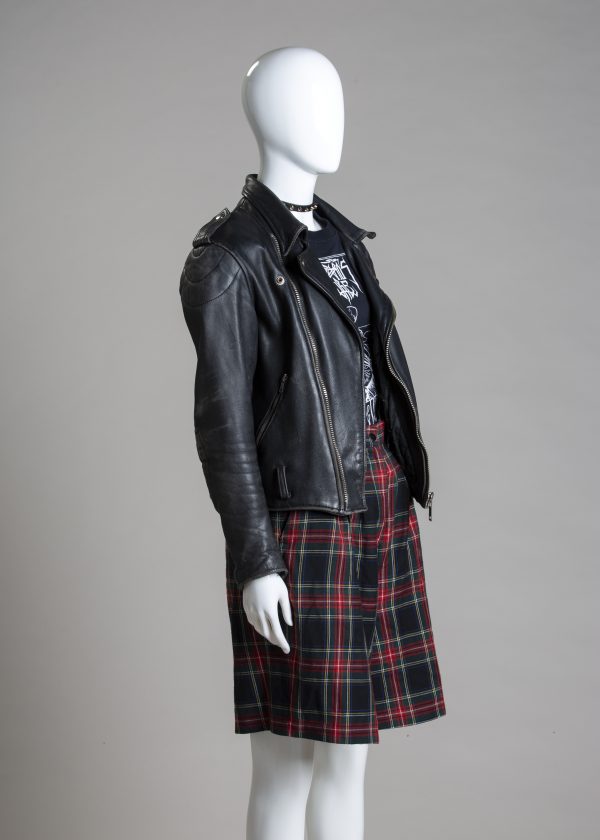