Each year, 99% Invisible producers select short design stories to talk about with host Roman Mars. Some of these were just too brief to make into full 99pi episodes, but many also reveal aspects of how we find ideas for (and ultimately make) the show. In this collection, we’ll talk about everything from movie novelizations to costume designs! 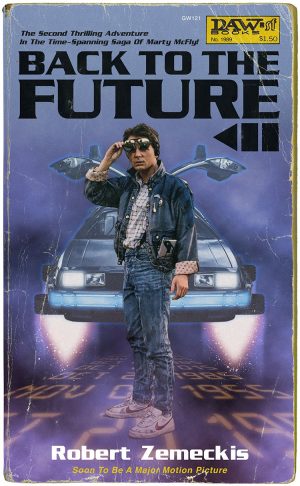 Back in the 70s, being a film buff involved a lot of patience. A movie would open and then it would play in theaters for a year or so if it was popular. But then you had to wait a long time to see it again. There was no home video, and it could take years for a movie to make its way onto television. But there was one way you could experience your favorite film in the comfort of your living room: through novelizations.

Books based on movies date all the way back to the 1930s, but with the rise of blockbusters in the 70s, books based on “Star Wars” and “Alien” hit the bestseller charts, catering to fans who wanted to spend more time with characters like Luke Skywalker and Ellen Ripley. Chris got interested in novelizations after talking with Terry Bisson, whom he spoke with for Podcast Episode:

Bisson novelized now-classic films like “The Fifth Element” and “Galaxy Quest.” But while these movies were hits, Bisson says novelizations were usually treated like afterthoughts, and because of production schedules, he would always have to base the novelizations on the script, without actually *seeing* the movie. With this in mind, the books had a consistent problem — they would often include different details from the movies they’re adapting. 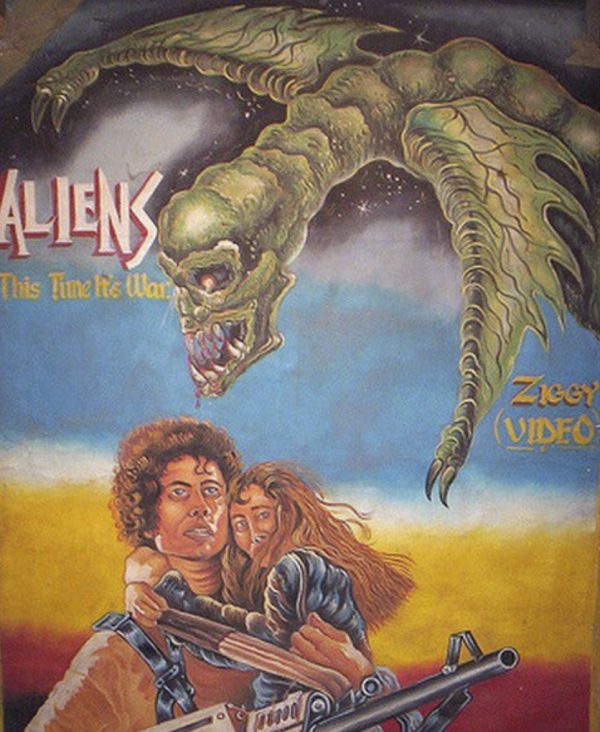 The novelization of “Alien,” for example, does not have a description of the alien, because 20th Century Fox wouldn’t let the writer look at the puppet while it was being designed. And in “The Empire Strikes Back,” the famously green character Yoda is described as having blue skin.

Sometimes, too, novelists would just get carried away and add new details to pad out the story. Famously, author Hank Searls went off the rails during his adaptation of “Jaws: The Revenge,” adding a plot about the shark being controlled by a “voodoo curse.” The “Jaws” book has subsequently become a cult classic. Today, even with video-on-demand, movie novelizations still exist. But for the most part, authors try and stick to the script.