Roman Mars joins Jesse Thorn on Bullseye this week to talk about life before podcasting, and what decades in radio has taught him. Roman has worked in podcasts and radio for decades at this point, but his career didn’t start out in audio. He was originally getting a Ph.D. in genetics, pipetting stuff into tubes, recording data and the like. 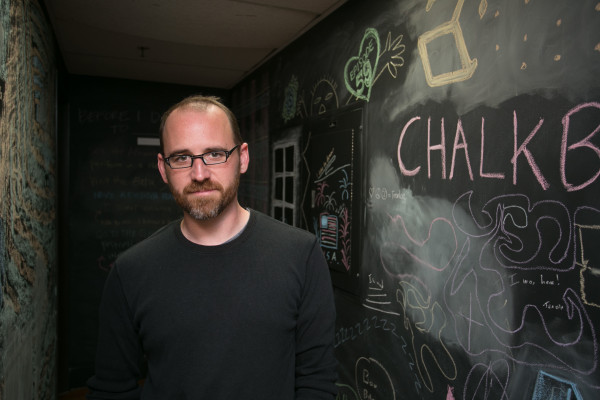 Roman and Jesse also spoke about how the pandemic has affected the design of cities, and which of those changes might be permanent.

And of course: The 99% Invisible City: A Field Guide to the Hidden World of Everyday Design, the new book by Roman Mars and Kurt Kohlstedt.