Households tend to take pantry food for granted, but canned beans, powdered cheese, and bags of moist cookies were not designed for everyday convenience. These standard products were made to meet the needs of the military.

Food and combat have been intertwined ever since the earliest military rations. Ancient Sumerians rode into battle with barley cakes and beer. In the 11th and 12th Centuries, Mongols preserved their meat by storing it under saddles, using salt from the horses and the weight of riders as a mobile preservation technique.

Drying, salting, smoking and pickling were the go-to methods until 1795, when the French government held a contest to find a new preservation technique. A chef Nicolas Appert came forward with canning, which revolutionized food preservation. 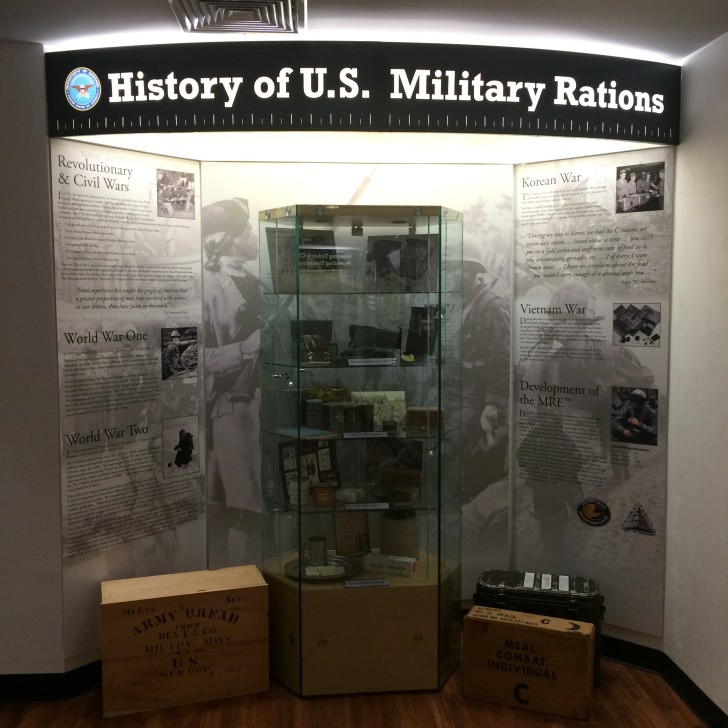 During World War II, however, the United States realized there remained a need for preserved food production to ramp up more quickly in times of crisis, and started investing heavily in food technologies.

In the 1950s, the Combat Feeding Directorate was established at the Natick Soldier System Center on a US Army Base in Massachusetts. Today it remains the epicenter of the modern military diet.

The primary purpose of the Natick Center is to overcome the challenges inherent in food: it spoils, grows mold, or it loses flavor. And their food scientists have come up with inventions like the MRE (Meal Ready-to-Eat).

MREs come packaged with chemical heaters to warm food, oxygen scavengers to prevent spoilage and carefully-concocted meals made to be edible for years after their creation date.

MREs may also contain condiments and side dishes, all the various packets tucked into a lightweight pouch and designed to survive in any climate.

One of the Natick Center’s current goals is to finally grant a longtime wish from servicemen: pizza on the battlefield.  They hope to have a shelf-stable pizza, which would last for years without refrigeration, available to the military by 2017. And, soon after that, in your grocery store. 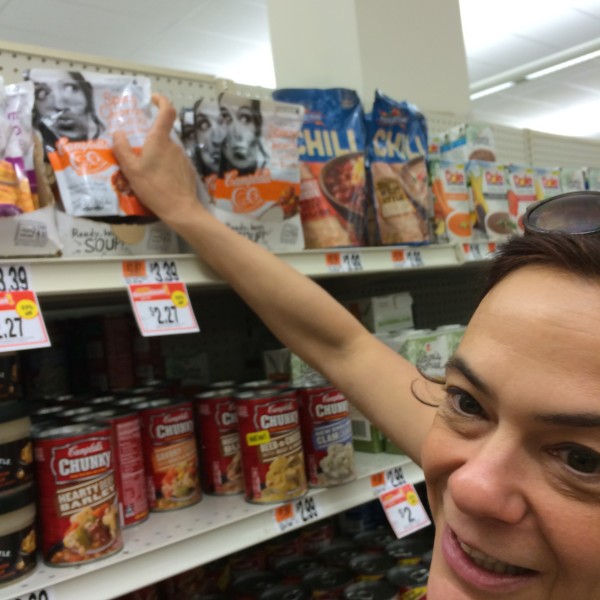 As a means of cost reduction, and as a way to readily tap the private sector during wartime, the government has forged a series of public/private partnerships with commercial food producers. The military’s technology and influence can be seen in effectively every grocery aisle. 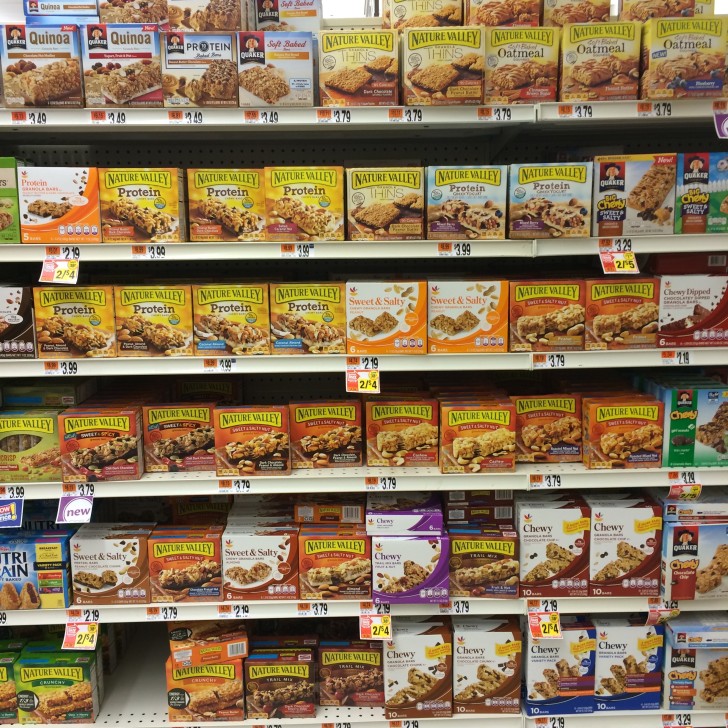 Many military innovations make their way, in some form or another, into American kitchens.  TV dinners, freeze-dried coffee, semi-moist cookies, and condiment packets, were all developed to feed soldiers, sailors, and pilots stationed remotely. 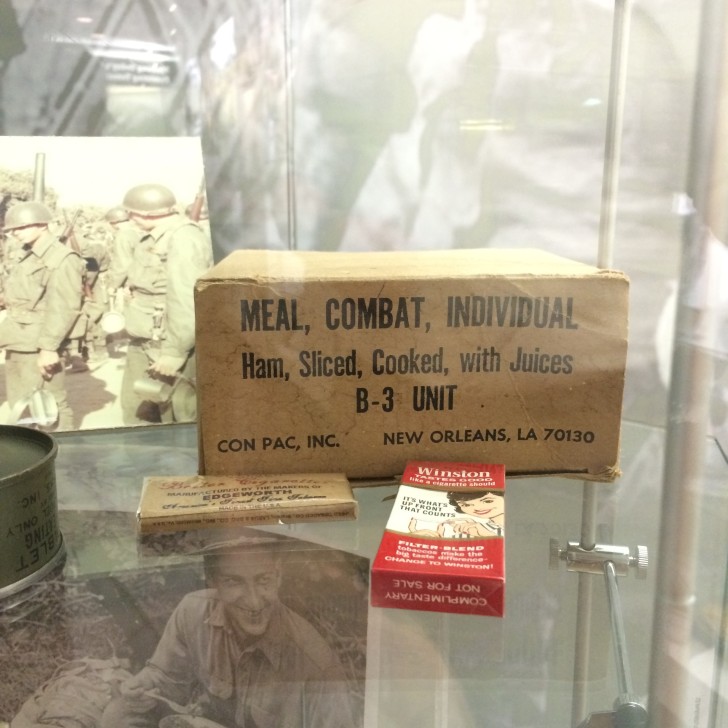 While all these processed and packaged foods have become familiar fare for the American household, most of these products are made to last far longer than the average civilian would need.

There haven’t been many studies about the long-term health impacts of the specific food technologies pioneered by the military, but whether its good for us or not, in the years to come, pizza is moving out of the freezer section and onto room-temperature shelves. 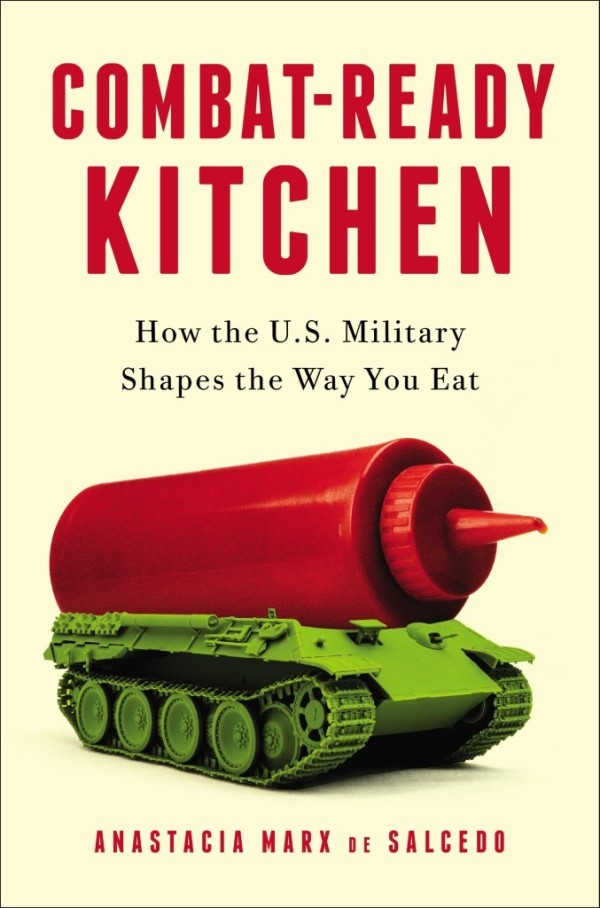 Lead image by Tech. Sgt. Cherie A. Thurlby, U.S. Air Force. All other photos by Tina Antolini unless otherwise noted.