When the two greatest auction houses in the world – Christie’s and Sotheby’s – vied for the privilege of auctioning off $20 million worth of art in 2004, little did they know that they would be forced to engage in an ancient form of ritualized combat known as rock paper scissors. 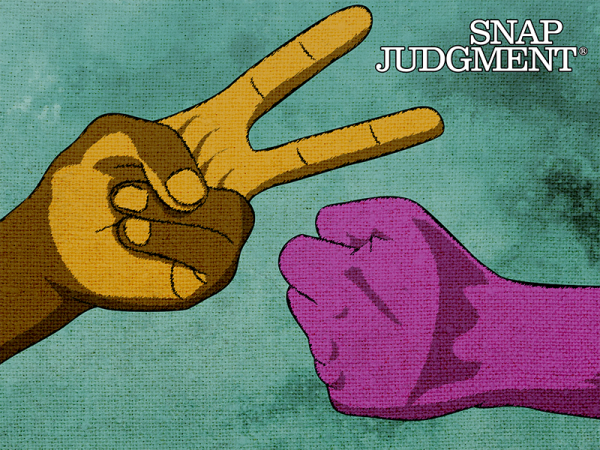 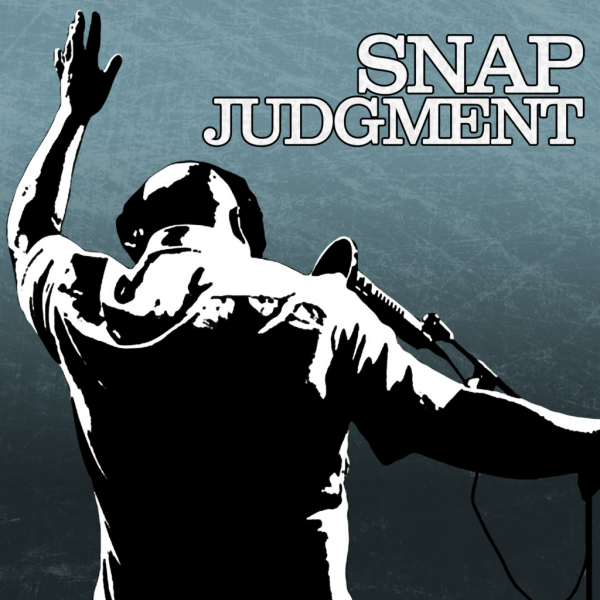 This episode of Snap Judgment was produced by 99pi’s own Joe Rosenberg before he joined the show. It was based in part on a New York Times article by Carol Vogel.

Finally watching Shang-Chi, here as a bus operator to rate the SFT transit factors of The Bus Scene:

Previous Episode: The Punisher Skull
Next Episode: Reaction Offices and the Future of Work

In the first FIFA World Cup, there was... [Read More]