Residents of Aneyoshi, Japan, heeded the warnings of their ancestors. They obeyed directions and wisdom found on a local stone monument: “Do not build any homes below this point,” it reads. “High dwellings are the peace and harmony of our descendants. Remember the calamity of the great tsunamis.” When the 2011 Tōhoku earthquake and tsunami devastated Japan, this village sat safely above the high water mark. 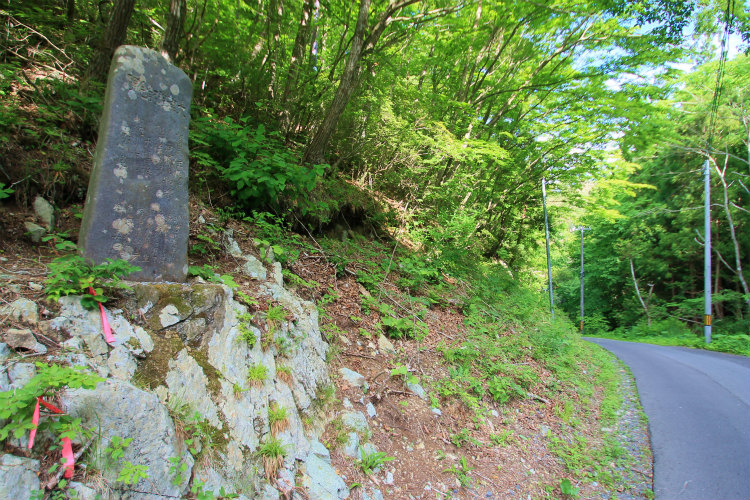 Hundreds of such  “tsunami stones” dot the coastal hillsides of Japan. Planted decades or even centuries ago, they commemorate past disasters and warn residents of future ones.

Living in Japan means facing a long history of periodic and unpredictable earthquakes and the tsunamis that follow them. The country is well-prepared, but Tōhoku was still devastating. When a tsunami does hit, age-old questions inevitably resurface about how best to rebuild. Architect Alastair Townsend summarizes the options:

Each choice is problematic. Building higher is difficult in a country where 74% of the land surface is mountainous; stabilizing structures on slopes against earthquakes is also challenging. Flood-resistant housing designs are legislated in Japanese building codes, yet engineering can only do so much against massive walls of water. Seawalls yield mixed results, but did help save some homes and towns during the last big disaster. In short: none of these solutions are perfect. 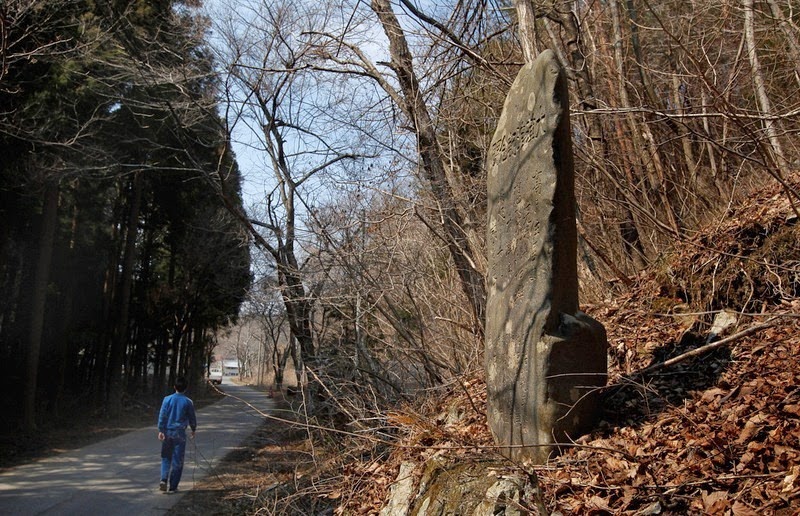 In Aneyoshi, village leader Tamishige Kimura praises his forefathers for putting a stone marker in place and obviating the need to rebuild. “They knew the horrors of tsunamis, so they erected that stone to warn us,” he told the New York Times in 2011. Kimura describes its warning as “a rule from our ancestors, which no one in Aneyoshi dares break.”

This particular stone in Aneyoshi dates back to the 1930s. After the village was devastated by the 1896 tsunami it was rebuilt in the same place. But when another tsunami struck in 1933 the village was moved uphill. A tsunami stone was put in place after that disaster and is credited with saving the town in 1960 and again in 2011.

Many tsunami stones date back even further than the one in Aneyoshi, having been erected up to 600 years ago. Some feature warnings to seek higher ground in the wake of an earthquake. Others give death tolls or mark mass graves. A few denote place names with clear messages, like Nokoriya (Valley of Survivors) and Namiwake (Wave’s Edge). Around the country, other towns on the coast came to ignore these historical warnings over time and many suffered as a result.

Some stones were even washed away by the last tsunami, presenting an implicit dual warning: (1) the water can always go higher and (2) even massive ten-foot-tall stones may not be able to resist its power.

“In the end,” wrote Kathryn Schulz in her Pulitzer-winning piece The Really Big One, “the magnitude-9.0 Tohoku earthquake and subsequent tsunami killed more than eighteen thousand people, devastated northeast Japan, triggered the meltdown at the Fukushima power plant, and cost an estimated two hundred and twenty billion dollars.”

Today, some see the stones themselves as outmoded, remnants of a pre-digital age. Modern Japan has a rich variety of high-tech warning systems in place. It also has well-marked evacuation routes and high seawalls in key places. A few new stones were made in the wake of the 2011 disaster, but primarily as memorials rather than warning markers.

There are calls, however, to reprise the tsunami stone ethos in new ways. Disused structures along sites of coastal destruction, for instance, could be left as-is to serve as memorials and reminders. Whatever the physical manifestation, the idea has power: leave messages in the built environment for future generations.

Meanwhile, residents of Aneyoshi would caution against ignoring the lessons of their ancestors. Technology and preparation can help, but building higher is a surer defense. Always read the tsunami stone.