In February 2021, it began to snow in Austin, Texas, which was unusual, and exciting for some, at least until the power dropped out for millions of people. To many, this came as a shock – how could a state known for its energy production have such widespread, prolonged power outages? To understand the situation, one has to look at the history of the grid, and how Texas came to be what we call an “energy island.” It’s the only state in the lower 48 that operates its own independent electric grid. 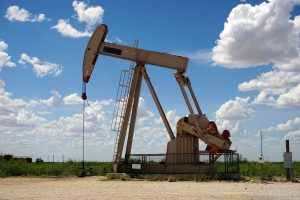 At first, electricity was a novelty, and power was supplied by a mix of public utilities and independent entrepreneurs competing for business. Texas, with its long history of being anti-regulation, provided little oversight. But as the grid grew in different regions of the country, and especially as it started crossing state lines, regulation became a bigger issue. FDR wanted to check the power of electrical companies, in part to make sure ratepayers didn’t get a raw deal. So Congress passed a law in 1935 that said if you cross state lines, you’re going to be under the regulation of the Feds. Texas power companies looked at that law and decided to keep their system within state lines, turning away from interstate energy connections entirely. 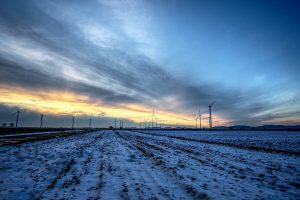 In the 90s, Texas pushed further in the independent, free-market direction drafting legislation that created what’s called an “energy only market.” In most other parts of the country power plants are paid to sit around and produce power in case of emergencies. In an energy only market that practice is viewed as being inefficient. So in Texas, an energy island, there is an incentive toward energy scarcity because the optimal place for the market to be is on the edge of a blackout.

Texas has what’s known as a “reliability council.” It’s called the Electric Reliability Council of Texas, or ERCOT, for short. It’s the council’s job to make sure the Texas grid doesn’t break down. So, as the winter storm approached in February 2021, ERCOT tried convincing consumers to use less energy. However, the temperature dropped dramatically and citizens continued using power to heat their homes and businesses. ERCOT then called up energy CEOs asking them to dial up the power, but a lot of energy infrastructure started to freeze up, causing failures. In order to keep the grid from crashing and frying entirely due to this severe imbalance between supply and demand, ERCOT made the decision to cut power for millions of people. 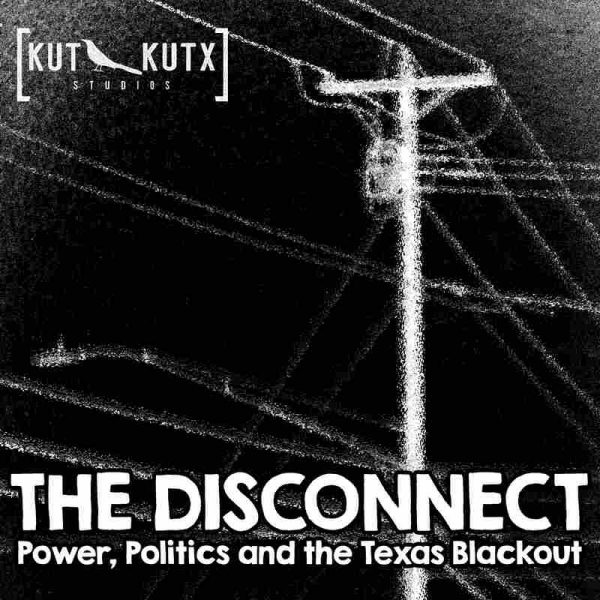 Texans are used to rolling blackouts, but this blackout wasn’t rolling – for many, it lasted several days. During that time, natural gas pipelines, the main source of energy for Texas power plants in the winter, started to breakdown as well. Compounding the energy problems, water inside people’s pipes began to freeze too. This went on for days. Some lucky people managed to live or rent hotels in areas that were on a so-called “critical circuit,” but many couldn’t afford that option. For all the talk about markets and efficiency, and profits and risk, how to help the people the energy system failed has yet to really enter the conversation in Texas. For more on the Texas grid by Mose Buchele, be sure to check out The Disconnect.

Previous Episode: The Future of the Final Mile
Next Episode: Dear Hank and John and Roman