As humans have developed cities and built environments, we have also needed to develop ways to find our way through them. Signage goes back at least as far as the Roman Empire where they constructed “milestones” along their roadways.

Today, signage and other cues to help you find your way come from the field of environmental graphic design, or “wayfinding.” Chances are that any signs in an airport, in a hospital, or on a freeway, were created by professional wayfinders.

But there’s more to wayfinding than signage. In fact, signage is the least effective tool of wayfinding. Good architecture is among the best.

Consider the new International Terminal at Hartsfield-Jackson International Airport in Atlanta, Georgia. The physical space tells you everything you need to know about how to move through it, without you even realizing it.

The terminal maximizes “sight line,” because if you can see your destination, you don’t need signs.

Rather than meeting you head-on when you walk in, the ticket counters are angled.

Once you get your tickets, these angled counters subtly push you in the right direction.

There are also subtle cues in the floor. The tiles are angled so as to point you towards the security checkpoint.

There’s another set of tiles inside the dominant grid pattern: a “yellow brick road” that cleaves out this corridor out of negative space going directly towards security.

Not all airports are this streamlined and minimal, however. Often, as a traveler, you’ll have to find your way as you’re being bombarded with all sorts of images that compete with the wayfinding. And so the key here is to make the signage stand out by being drab and plain, so you can tune out all the glitz.

However, wayfinding and commerce aren’t necessarily in competition. In fact, often it’s the case that an airport’s wayfinding is there to give you a sense of calm as you navigate an unfamiliar environment with the hopes that, in that mindset, you’ll be more likely to buy stuff than if you were stressed and in a hurry. And sometimes, wayfinding will steer you towards opportunities for you to spend money.

In theory, wayfinding should work whether you’re literate in it or not, but learning to see the subtle wayfinding cues in the built landscape can help you understand how you make your decisions. It can also make you question if you’re the one even making your own decisions at all.

99% Invisible producer Sam Greenspan met wayfinding expert Jim Harding at the Hartsfield-Jackson International Airport in Atlanta, Georgia. Jim is the Director of Environmental Graphics for Gresham, Smith and Partners, and co-author of a massive document full of everything you’d ever want to know about airport wayfinding.

Sam also spoke with author David Zweig, who tipped us off to Jim Harding and his work. David interviewed Jim for his book Invisibles: The Power of Anonymous Work in an age of Relentless Self-Promotion. You can read the book chapter with Jim over at The Atlantic. 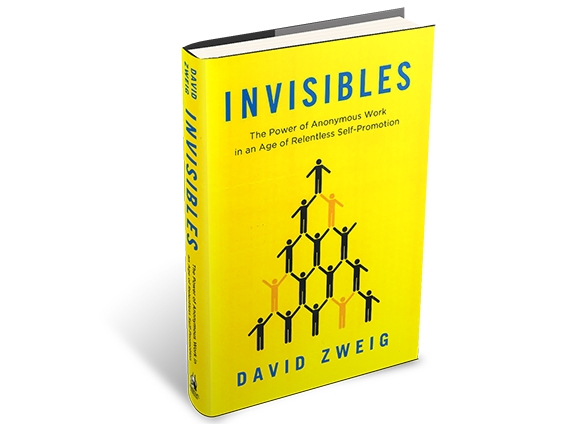 Previous Episode: Duplitecture
Next Episode: The Sound of Sports