When we think of the sound of sports on TV or radio, it’s generally commentary. But sports broadcasts would be nothing without all the sounds that are behind the commentary — the crowds, the kicks, the thwacks, and the grunts.

During the World Cup of 2010, the constant noise of Vuvuzelas made many people realize that the sound of a sports event, something they took for granted, does matter.

Dennis Baxter’s job is to design the sound of sports, and he is our guide in this documentary. For nearly 20 years he’s worked on the Olympics, defining how the broadcast will sound, always trying to increase drama and excitement. For him, closer is generally better. If he can put a microphone on an athlete, he will.

At the Oxford-Cambridge boat race, the TV coverage is enhanced by microphones on the cox in each boat. Wimbledon has a special sonic drama all of its own, as we learn from Bill Whiston who mixed the sound of the 2008 finals.

When good sound isn’t available, it’s not uncommon for a prerecorded sound to be added to cover the shot.

The experience of “live” events can be highly produced, very different from the experience of being there. Is this enhanced sound so very different from that of a film or a video game? We meet a Hollywood sound effects specialist and a video game sound designer to find out what they do to create a sense of authenticity and excitement. Are they raising our expectations of how “real” sport should sound? 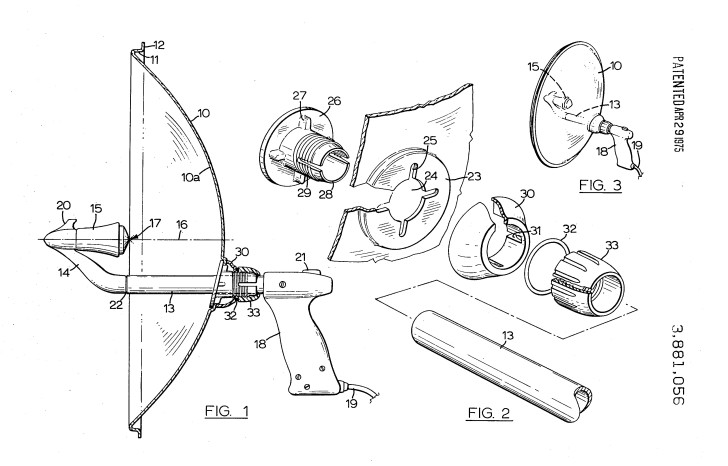 More details about the UK “Office Hours” with Helen Zaltzman I mentioned at the end of the episode.

99% Revisited: 10 Staff Favorite Stories to Celebrate 10 Years of the Show

Ten years ago, a tiny radio show about... [Read More]