The NBC chimes may be the most famous sound in broadcasting. Originating in the 1920s, the three key sequential notes are familiar to generations of radio listeners and television watchers. Many companies have tried to trademark sounds but only around 100 have ended up being accepted by the United States Patent and Trademark Office — and NBC’s iconic chimes were the first.

Historically, stations used chimes and gongs to create a signature sound. But the NBC chimes were not just a branding mechanism: their noise masked the sound of switching between stations live on the air. Pops and clicks were less audible with the chimes playing on top.

Originally, NBC came up with a seven-chime sequence that would be played life by radio announcers on air.  This longer sequence was later shortened to three notes so the announcers could generate the sounds more consistently. Eventually, a specialized device was developed to play the chimes — an automated system sitting in each station. 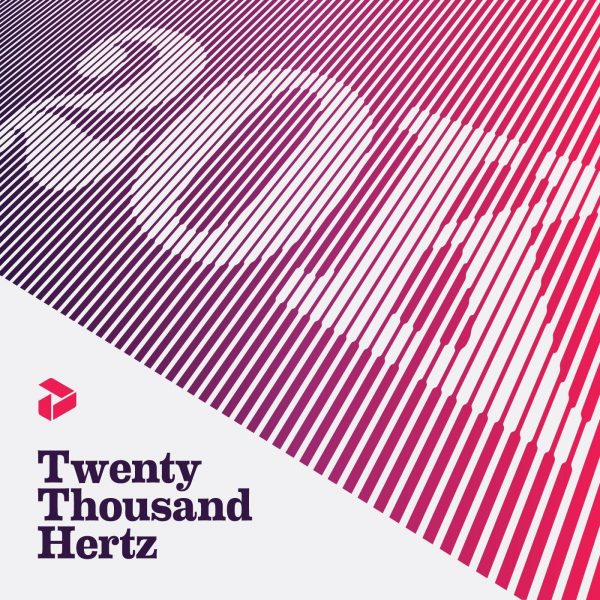 Ultimately, NBC’s three little chimes didn’t just define a television network, they defined a generation. This episode of Twenty Thousand Hertz features the last person to play the NBC chimes on the NBC radio network, broadcaster Rick Greenhut, as well as radio historian John Schneider. Twenty Thousand Hertz is an audio program that tells “the stories behind the world’s most recognizable and interesting sounds.” Subscribe and listen on iTunes or via RSS.

Real Talk: Behind the Music with 99pi Composer Sean Real & Her New

Asked about the genesis of her new album... [Read More]