Flags are generally supposed to be simple and clean, while seals are allowed a bit more flexibility and complexity, at least up to a point. When a new seal for Independence County, Arkansas was announced back in August, it drew a lot of criticism. Commenters wondered at what looked like a winged pizza, lightning bolts with questionable historical associations, as well as other details of the unveiled winner. 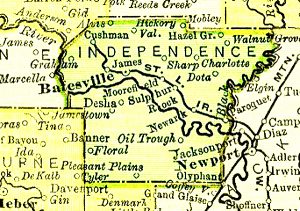 Eric, an area resident and 99pi fan, wrote in recently to explain how this design came to be, reporting that this controversial-yet-competition-winning seal was the product of a simple problem: few knew there was any competition to begin with.

For many locals, seeing the “winning” seal in the local newspaper was a surprise. And “it was a huge flop,” writes Eric. He recalls seeing “a blurb about it back in May,” but that “otherwise there seemed to be no promotion” of the contest. He describes the winner as someone “from Norway who just enters flag/seal design competitions for fun, hoping to one day cross ‘design an official seal’ off of [their] bucket list.” 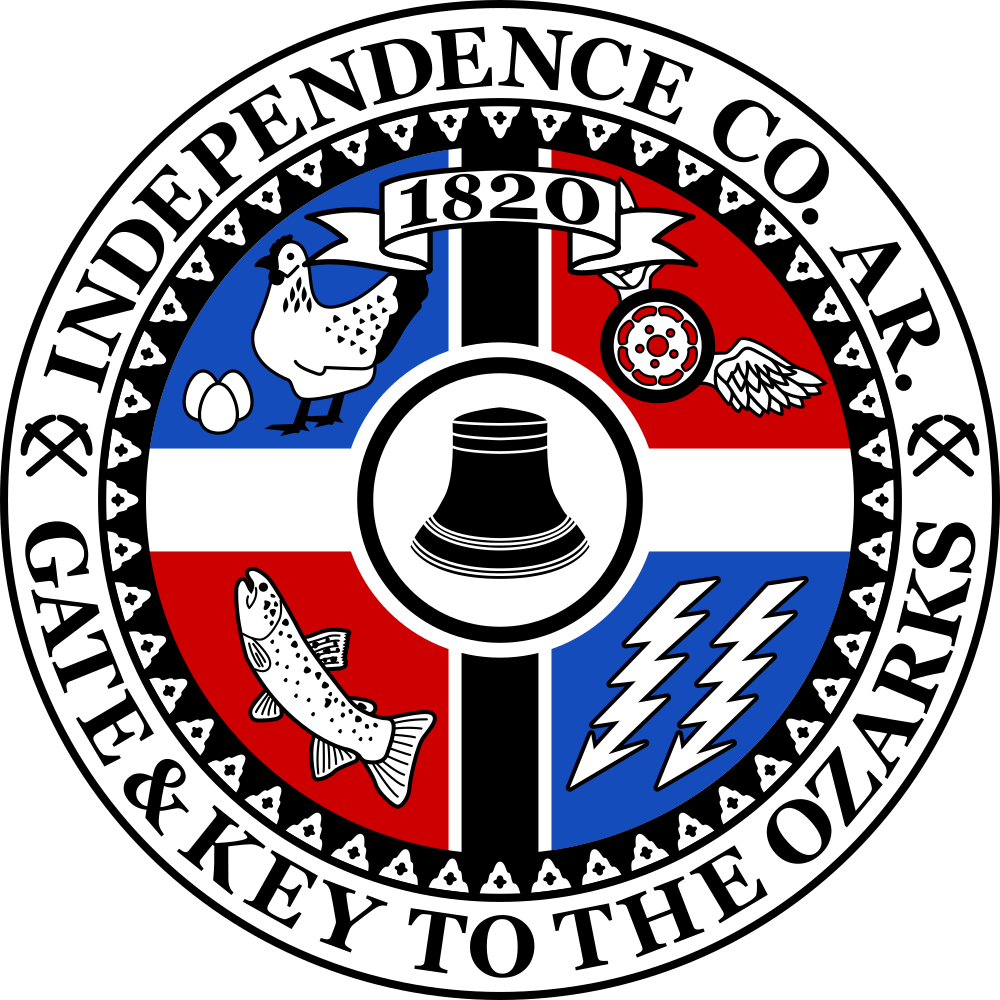 Whatever their motivation, the designer seemed to have gotten their wish. In the weeks that followed, however, the design proved so contentious that the county agreed to revisit it. Meanwhile, the tension was not one-sided — some community members were flattered that someone from another nation would put time into learning about their county and researching relevant symbols for their seal. Also, to be fair, the seal did reflect a number of common design conventions, including peripheral text and a series of symbols arrayed around a central icon.

99% Invisible
The Brief and Tumultuous Life of the New UC…

The Brief and Tumultuous Life of the New UC…

In a recent press release, Independence County Judge Robert Griffin wrote: “No one knew the seal was sent from Norway and none of us could have suspected it would have been possible since it mentioned so many things about our county.” But he praised the designer’s enthusiasm: “The truth is that he put in an effort that was remarkable.” Griffin also defended the contest, noting that while it only generated two submissions, various public announcements had been made. Regardless, the seal had stirred conflict, so a resolution was needed. 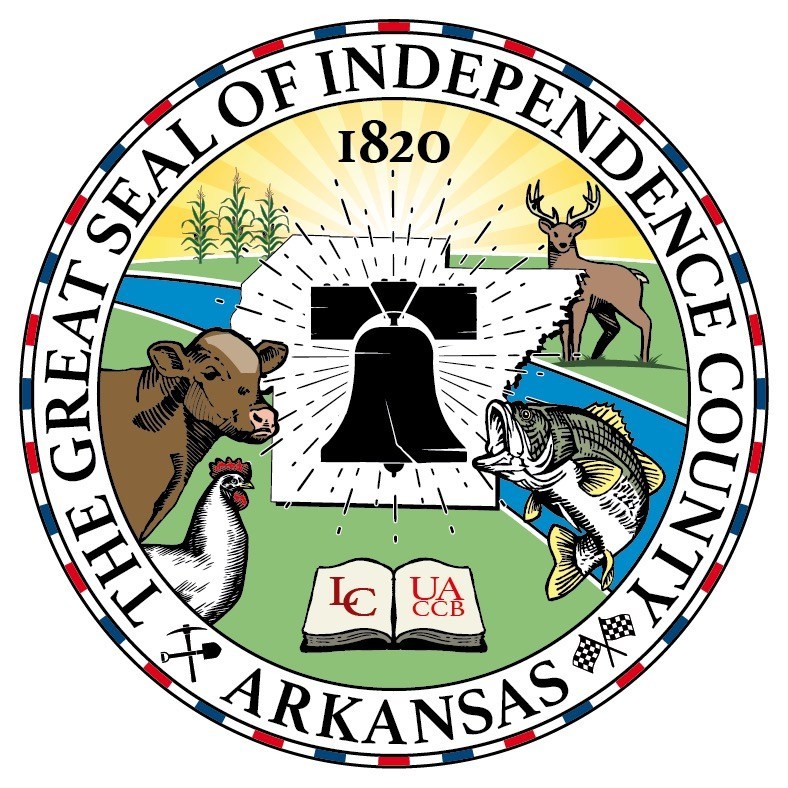 The final version of the new seal is a hybrid creation. Griffin’s letter went on to explain it as “the result of a Norwegian’s view from Norway of Independence County, coupled with a local design that was considered and brought to life by a local designer.” Looking back on the process, he muses: “I would have never thought that a seal competition would have traveled that path but truly, we have something unique.” Whatever one thinks of the original or revised seal, it was the product of an international collaboration, which few counties can boast.

99% Invisible
The Dolphin that Roared