In 1920, a Dutch writer named Gerard Nolst Trenité published a poem in English titled The Chaos, designed to draw attention to English spelling and pronunciation — and all the confusion its absurdities have let loose upon the world. It begins “Dearest creature in creation; Studying English pronunciation; I will teach you in my verse; Sounds like corpse, corps, horse and worse” and ends: “Hiccough has the sound of ‘cup’…. My advice is—give it up!”

The absurdity of this poem works because, frankly, when it comes to English spelling and pronunciation, there is plenty of rhyme and very little reason. But what is the reason for that? Why among all European languages is English so uniquely chaotic today? 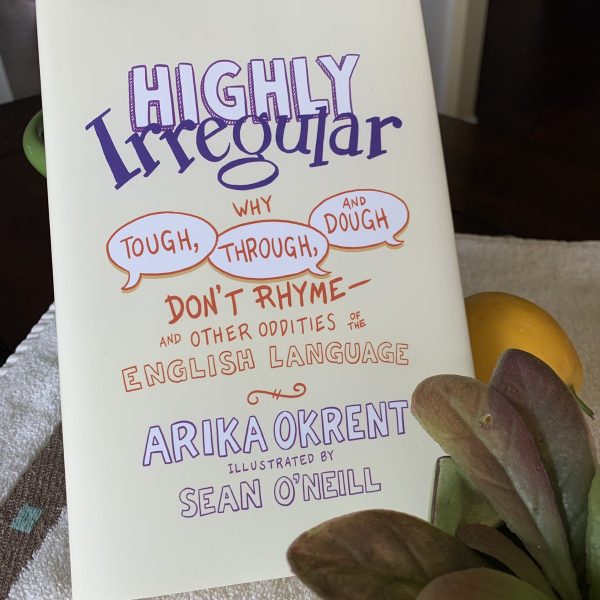 To help us answer that question, we spoke with linguist and longtime friend of the show, Arika Okrent, author of the new book Highly Irregular: Why Tough, Through, and Dough Don’t Rhyme and Other Oddities of the English Language. In it, Arika explores the origins of those phonetic paradoxes, and it turns out some of the reasons for confusion are as counterintuitive as the words themselves.

Previous Episode: Yankee Pyramids
Next Episode: The House that Came in the Mail