In an era when two thirds of American residences were home to poisonous wallpapers, an awareness-raising book was published.  But the ominously titled Shadows from the Walls of Death did more than warn consumers of health risks — it collected and bound together actual samples of deadly arsenic-laden, wall-covering paper. 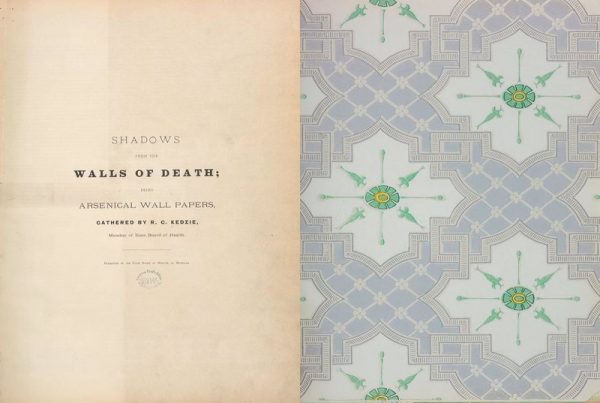 The book was created by Dr. Robert M. Kedzie, a surgeon and chemist, during the Civil War. At the time, it was well-known that arsenic was poisonous when eaten, but it also posed another, less-obvious danger: it was routinely mixed with copper to dye wall-covering paper for homes. Yet Kedzie’s cautionary book didn’t waste ink lecturing readers — instead, it showed off toxic samples. To an innocent eye, it might look like a harmless book of colorful patterns, but, in reality, the volume could slowly kill anyone engrossed in its pages.

“As part of his campaign to raise awareness about poison papers,” explains Alexander Zawacki, “Kedzie produced 100 copies of Shadows and sent them out to public libraries across Michigan. Each one is a slim volume, containing few words — just a title page, a short preface, and a note from the Board of Health explaining the purpose of the book and advising librarians not to let children handle it.” Zawaki, a PhD student of medieval literature in New York, also notes that each copy featured Old Testament warnings about plagues and death. 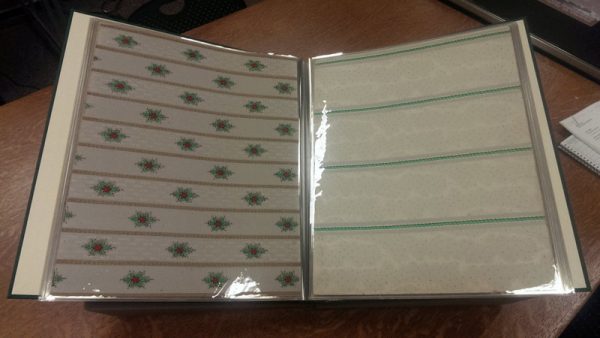 Almost all copies of this 86-page tome were destroyed — largely due to rather common-sense fears libraries had about harming their patrons. Today, there are just four copies left, and two are held by a library at the University of Michigan, with each page individually wrapped in plastic. The books are filed away in Special Collections unless needed for research purposes, as are the other sealed copies at the Harvard University Medical School and National Library of Medicine.

Those wishing to view the book can still peruse a scanned version online, but getting it uploaded in the first place was no simple task either. Workers had to wear special protective suits and make the scans in a laboratory under a fume hood. Some scholars who have handled it directly argue there is no substitute for seeing it in person, but readers without a death wish may opt to settle for the digital copy.

Meanwhile, for those interested in getting a closer look at some of these deadly wallpapers, a more recent (and entirely safe) book, Bitten by Witch Fever: Wallpaper & Arsenic in the Nineteenth-Century Home, shows off 275 vintage Victorian wallpaper design patterns. 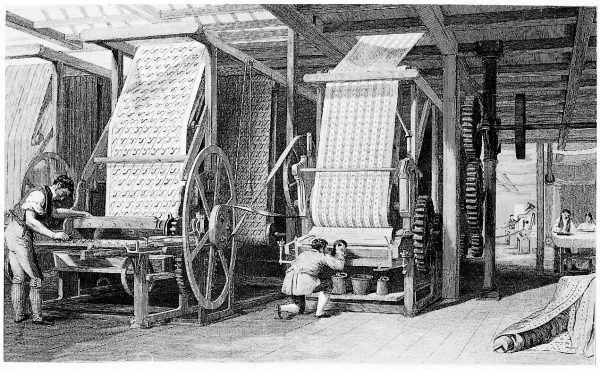 Aside from the pretty printed pictures, this volume also tells the history of mixing arsenic into pigments for mass-production. In 1874, the same year that Shadows from the Walls of Death was published, Great Britain alone produced an astonishing 32,000,000 rolls of wallpaper. A combination of ignorance and negligence led to many of these printed patterns containing dangerous levels of arsenic. 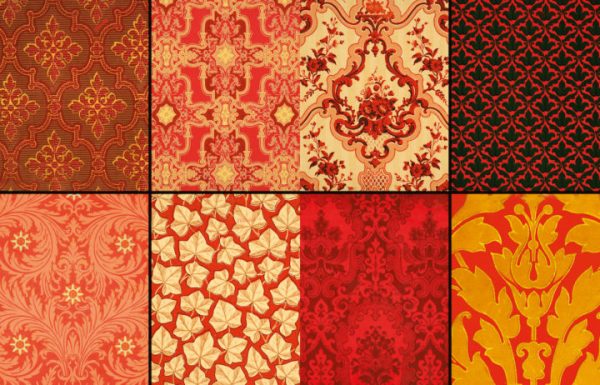 The book recalls horror stories, like a number of children who perished after ripping off wallpaper and consuming it. But, at the time, it took a lot of awareness-raising to convince arsenic-surrounded residents that even just living in spaces with laced wallpaper could be dangerous — and Shadows from the Wall of Death played a role in those efforts.