So you finally got your 99% Invisible challenge coin, but are not quite sure what it all means.  Before your next coin check, brush up on both sides of your newly-minted coin by listening to these ten excellent episodes from our archives. First, some context for the coin itself; next, the origins of the mantra on its front; finally, all eight symbols on the back, listed clockwise and starting at the top.

Coin Check: Challenge coins are not currency. Their uses and the customs for them vary, but when they are being given or exchanged, the coins serve as literal tokens of gratitude. They can symbolize everything from a nod of appreciation to a deep personal connection.

Always Read the Plaque: Once you start looking for them, you will not be able to stop. And when you spot one, be sure to stop by Read the Plaque, where you can share pictures and locations of plaques you find. You, too, can become part of this world-spanning map project. 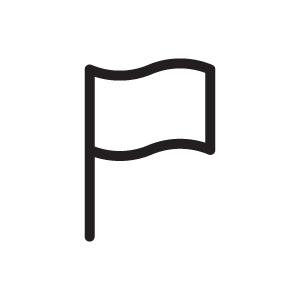 started as an episode, but evolved into something more, ultimately becoming the topic of Roman Mars’ 2015 talk at TED. If you thought flag design was easy, you may have overlooked just how many poorly-designed flags out there still need fixing. 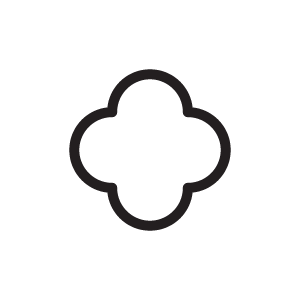 , also known as the quatrefoil, is a ubiquitous and recognizable four-lobed clover. Today, it is associated with luxury brands, but it has a long history adorning cathedrals, churches, mansions, and can be found embroidered on bedding, plastered on wallpaper, and even patterned on public garbage cans. 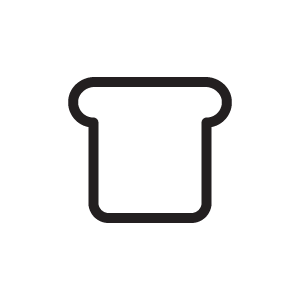 tackles one of the world’s oldest and most important foods, from its ancient roots to modern rise as a mass-produced staple in American homes. We think of corner bakeries as the best places to get good bread, but that was far from the case in a century ago. 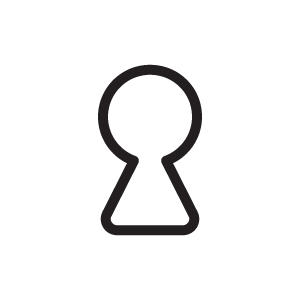 Perfect Security: The pursuit of lock picking is as old as the lock, which is itself as old as civilization. But there was one brief moment, lasting about 70 years, where you could put something under lock and key—a chest, a safe, your home—and have complete, unwavering certainty that no intruder could get to it. This is a feeling that security experts call “perfect security.” 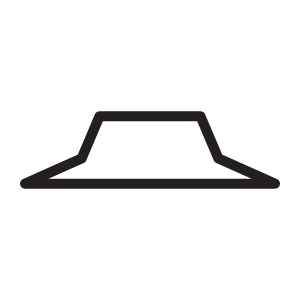 U.T.B.A.P.H: The shape and style of Pizza Hut buildings is incredibly distinctive and standardized. Between the roof hump and the preponderance of trapezoids, you can also spot a former Pizza Hut with ease, even if it’s now a Chinese food joint or a funeral home. The result is a strangely persistent brand, all thanks to its architecture. 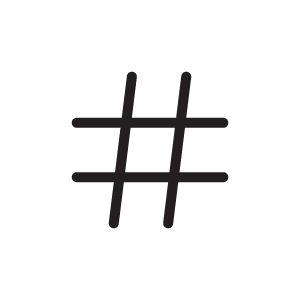 Octothorpe: If you want to follow conversation threads relating to this show on social media—whether Twitter, Facebook, Instagram or Tumblr—you know to look for the hashtag: #99pi. In our current digital age, the hashtag identifies movements, events, happenings, brands—topics of all kinds. The “#” didn’t always have this meaning, though. 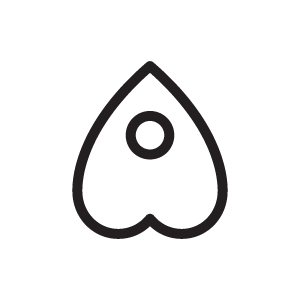 O-U-I-J-A: The Ouija board is so simple and iconic that it looks like it comes from another time, or maybe another realm. The game is not as ancient as it was designed to look, but those two arched rows of letters have been spooking people for over 125 years, and the roots of the design go back even further than that.

99% Invisible
A Cheer for Samuel Plimsoll 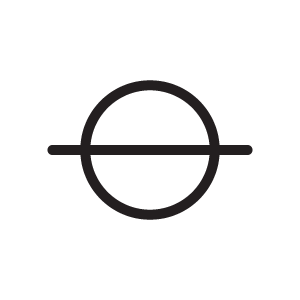 A Cheer for Samuel Plimsoll: If you look at the outer hull of commercial ships you might find a painted circle bisected with a long horizontal line. This simple marking is called the load line or Plimsoll line. A small but invaluable design that has saved thousands of lives.

Bonus trivia: you see that sound file (below 99% Invisible) on the coin? That’s our host, saying “This is 99% Invisible. I’m Roman Mars.” Also: the cranes (above 99% Invisible) are an Oakland port reference and the steps in between them are a nod to our secret staircases episode.

If you have not yet gotten your coin, be patient: it should be on its way! Thanks again for supporting 99% Invisible and Radiotopia, with special thanks to our coin’s designer, the exceptionally talented Helen Tseng (you can read more about or get in touch with her here).