In September 1958, Bank of America began an experiment—one that would have far reaching effects on our lives and on the economy. After careful consideration, they decided to conduct this experiment in Fresno, California. The presumption was that no one was paying much attention to Fresno, so if the plan failed, it wouldn’t get a lot of media attention. 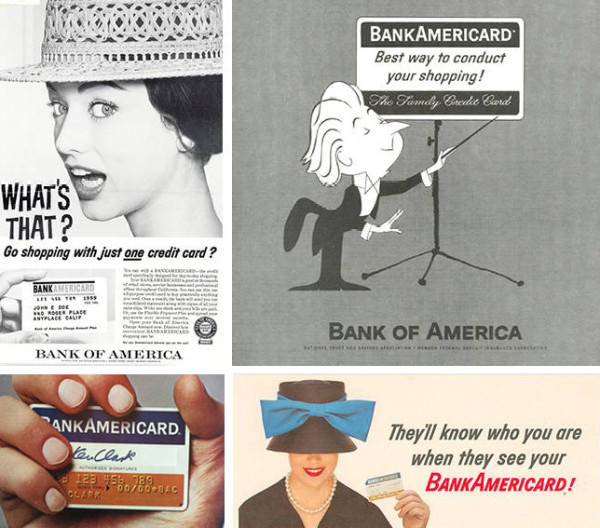 Bank of America sent out 60,000 pieces of mail to people in Fresno. Inside was a little plastic object that has become in equal parts emblematic of opportunity, convenience, and debt. 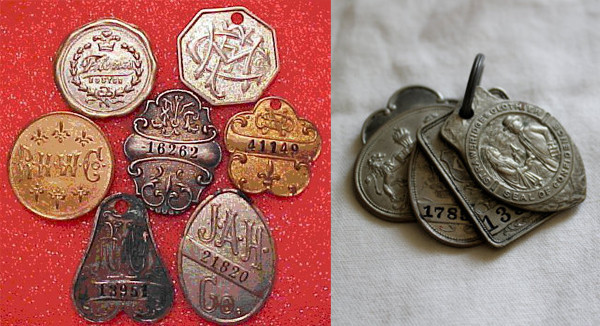 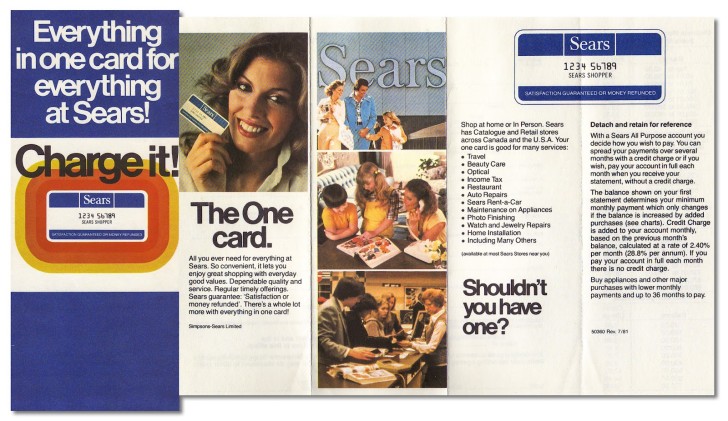 For bigger purchases at stores not offering in-house credit, consumers had to get individual loans to buy expensive things like large appliances.

In 1949, a New York businessman named Frank X. McNamara came up with an idea for a single charge card that could be accepted at multiple establishments. He called it the Diners Club card, and with it, you could make charges at a number of New York restaurants and hotels, but its circulation was relatively limited.

Ten years later, Bank of America came along with a bigger plan. 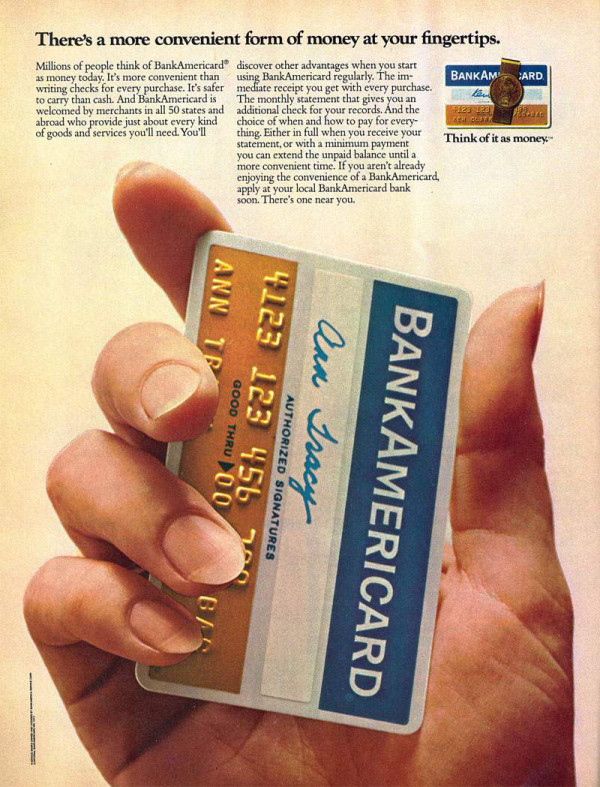 Within 10 months of what became known as the “Fresno Drop,” more than a million BankAmericards had been mailed out across California. The novel system was relatively unregulated initially, but eventually the Truth in Lending Act made it illegal to mail out credit cards to people who had never asked for one.

The BankAmericard system eventually became known as Visa. Other cards that had competed with Bank of America also consolidated and they became MasterCard. Today, more than 70% of Americans adults have at least one credit card and the U.S. as a whole has about $900 billion in credit card debt. While credit cards have made things much more convenient for many people, they have also arguably encouraged spending in unsustainable ways. Whether this represents a successful design remains an open question.