Bags are to tea as filters are to coffee, each classic consumer staples integrated into our basic conception of these hot drinks. But tea bags were no genius creation designed to revolutionize the market for this age-old product. In fact, the man credited with popularizing this “invention” didn’t even realize what he held in hand — until, that is, people started swamping him with orders for “tea bags.” 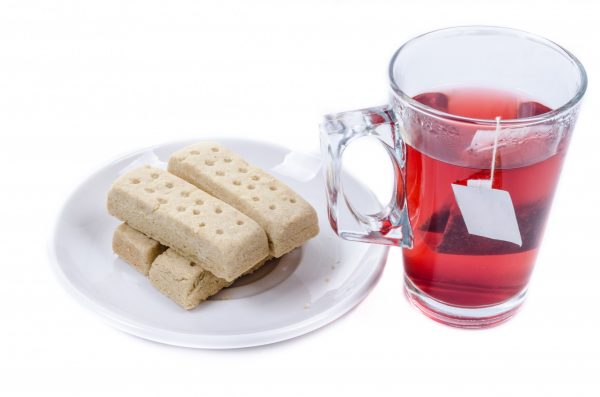 Today’s teas are most often purchased in porous bags containing dried leaves, then soaked in boiling water to make a hot cuppa. Usually, the bags are made of plastic or paper with an attached string, but some of the earliest ones featured a much fancier material: silk.

Not Quite Single Origin

His intention was for buyers to remove the leaves from the bags and try them out, but customers started dunking them directly instead. It worked wonderfully: people could pop in a single-use bag and toss it away when done — no fuss, muss or mess. Following consumer demand, Sullivan was suddenly in the business of not just shipping but also bagging tea leaves.

It’s worth, noting, however, that Western fabric tea bag patents appeared as much as a half-decade earlier, patented by Roberta C. Lawson and Mary Molaren of Milwaukee. Their invention was commercially available before Sullivan’s accidental discovery. Still, Sullivan is widely credited with popularizing their use. And due to the accidental way his variant was adopted, it is widely presumed his bags evolved independently.

Thomas Lipton’s company, meanwhile, takes credit for being the first to print instructions on their packaging — today, Lipton remains the biggest tea brand in the world. And while the United Kingdom is perhaps best known for loving tea, United States consumers drink 3.8 billion gallons of the stuff per year (about 80% black tea, followed by smaller percentages of green and others). 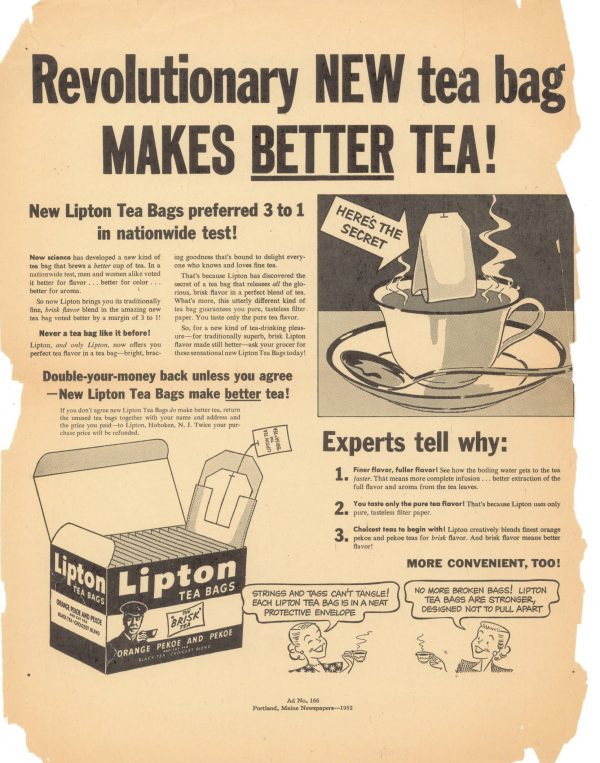 Tea bags continued to evolve over the 20th century, with the first square ones showing up in 1944. But the basic idea has remained the same: simple, single-serving containers to make life easier.

Thinking Outside the Bag

Tea bags have their critics as well: bags can accommodate finer tea dust putting this otherwise wasted material to use. And while that may sound more eco-friendly, this move changed the flavor.

Unfortunately, “broken tea leaves or dust allow for a fast release of tannins which gives tea its colour but lacks flavour and depth. It will also result in bitter and astringent brews. Larger leaves hold more of their essential oils which infuse to make a drink with full flavor and its aroma potential.” 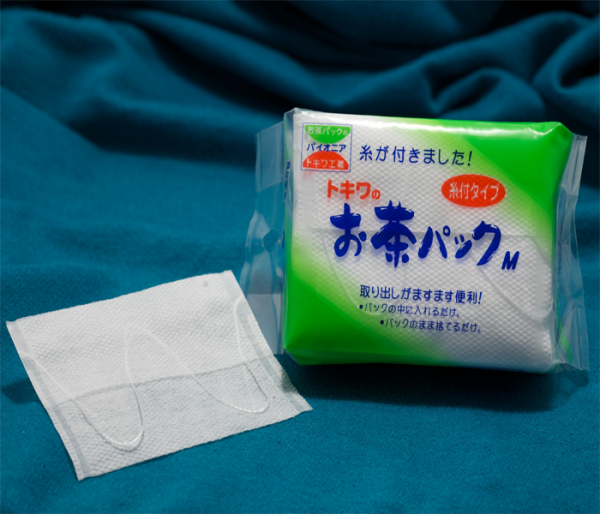 Convenient for purists who prefer to pack loose tea on their travels, there are also do-it-yourself bags — perhaps the best of both worlds, these let drinkers pick choice leaves without sacrificing convenience.

Finally, it’s  worth highlighting one strange byproduct of the Britain’s famous passion for tea — what engineers at the British National Grid call the “TV Pickup.” Like clockwork, workers at the Grid brace the system for a surge in energy at the end of popular television shows, as people around the country go to boil a kettle of water.

“So how big is this surge?” asks Geek.com. “Well, when the popular soap Eastenders comes to an end five times a week, the grid has to deal with around 1.75 million kettles requiring power at the same time. That’s an additional 3 gigawatts of power for the roughly 3-5 minutes it takes each kettle to boil. So big is the surge that backup power stations have to go on standby across the country, and there’s even additional power made available in France just in case the UK grid can’t cope.”

These days, with the rise of streaming services like Netflix that allow people to watch shows more flexibly, the effect has diminished.