Most years, we release two sets of mini-stories, but this year our team is larger than ever and, well, we simply have more stories to tell! For our third installment, 99% Invisible producers talked with host Roman Mars about the health-related rise of radiators, one of the remotest monuments on the planet, and a history of musical games.

Anyone who has lived somewhere with an old radiator has probably noticed their noise. They are notoriously loud, clanking and often very, very hot. There’s a reason for all that and it’s related to a pandemic — not the current one, but rather the flu pandemic of 1918 and 1919.

Dan Holohan grew up in the heating industry — his dad worked for a plumbing and heating wholesaler in Manhattan. His family runs a website called HeatingHelp.com and he also wrote a book titled The Lost Art of Steam Heat. Holohan became really interested in the history of steam heating in the United States and as he was researching the topic he kept coming across references to the “Fresh Air Movement.”

This movement was a health crusade that took off after the Civil War. Proponents of it thought that stale, uncirculated air was bad for your health. They called it “vitiated air” (or: spoiled air). “People didn’t bathe regularly,” explains Holohan — “there were a lot of candles, there was a lot of unventilated fireplaces. It’s dirty air and it’s coming off your body and it’s coming out of your mouth and you’re smoking.” 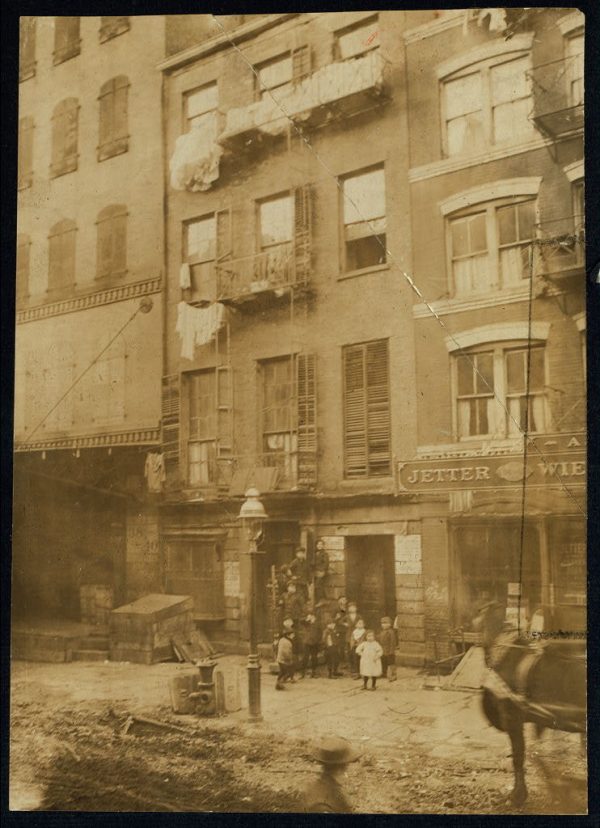 People at the time didn’t really understand the mechanism, but they were starting to realize that something was up with air. One of of the main proponents of the Fresh Air Movement was a man named Lewis Leeds who had been an inspector for Union Army field hospitals. He teamed up with Harriet Beecher Stowe — author of Uncle Tom’s Cabin — to create a kind of traveling roadshow. As the fresh air movement really took hold, it grew popular and building designers start adapting their buildings to bring in more fresh air, thanks in part to awareness-raising efforts around air circulation aided in part simply by windows.

Around this time in the 1910s, two things were happening concurrently: one was the flu pandemic, which of course was a devastating global pandemic that was killing hundreds of thousands of people — at the same time, steam heating was beginning to take off with systems being installed in buildings across the country. And health officials at the time were starting to push this idea that people needed to keep their windows open, even in the winter, to increase ventilation and minimize flu spread. Of course, for that to be tenable in the cold, occupants needed some rather oversized radiators. “They were saying that because of the fresh air movement, we have to start designing systems big enough that they can hit the building on the coldest day of the year with the wind blowing and the windows open,” explains Holohan. 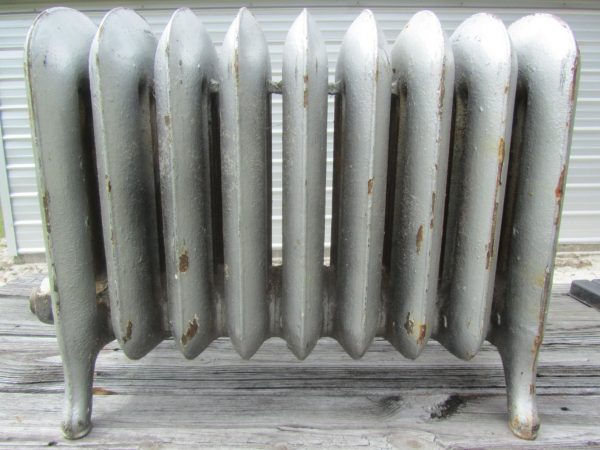 Eventually, the pandemic ended. Then, in the 1920s, people began realizing that they didn’t need to keep their windows open because the flu was long gone, yet here they were, still stuck with these overactive heaters meant to warm cold, breezy apartments. As a result, a whole industry arose to retrofit these big, overpowering radiators. Among other things, companies began to develop radiator covers. Some people also painted their radiators with silver, which could reduce a radiator’s ability to radiate heat by around 20 percent. 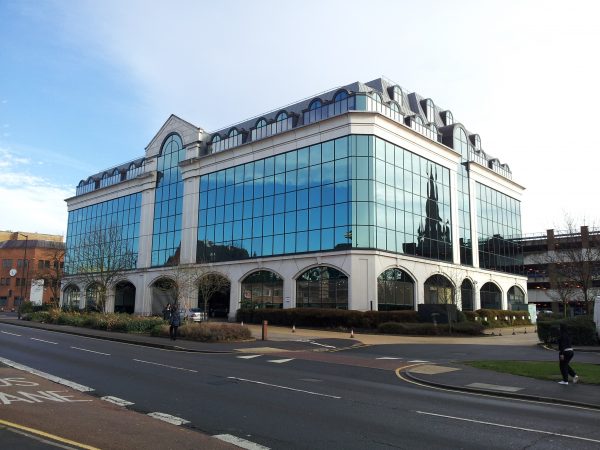 Compared to the early 1900s, buildings now are basically hermetically sealed, self-contained spaces with active systems. There are many office buildings where you simply cannot open the windows — it’s not an option. That, naturally, has  become an issue in the midst of the current pandemic. Perhaps in the future, designers will draw more lessons from the past and let office buildings breathe. Special thanks to Patrick Sisson who originally reported on this story in detail for Citylab.