There are many rhythm games like Rock Band and Bop-It, but many are about replicating or creating music “right” — there is another subset of musical games that’s about creating something new. The rules are not meant to enforce an outcome but rather help with a creative process. 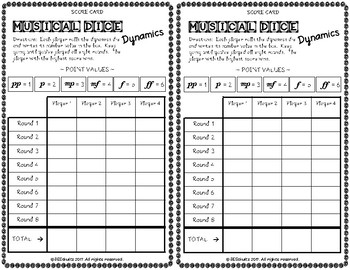 With composing games, the results are different every time. The rules help keep things “musical” but allow for a lot of fun as well. Some such games date back as far as the 1600s (if not further). Wooden sticks, dice and other implements helped steer these games, providing a baseline and framework for the experience. 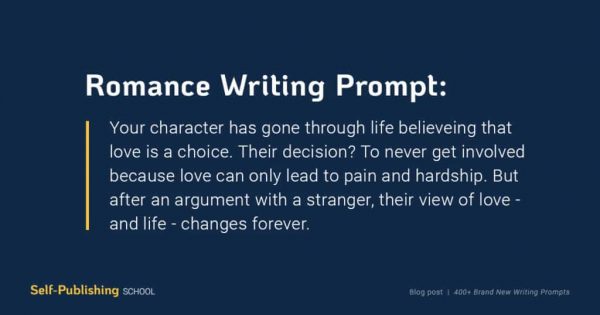 This kind of gamification has other analogs in creative circles, resembling things like writing or painting prompts, which create conditions alongside room for chance and creativity. Like prompts, they are also used by musicians to help break out of ruts, too. Sports and board games offer similar opportunities — choices within parameters.

These days, some musical gaming has gone digital, too — programs like Songsmith by Microsoft have allowed people to (for instance) sing into a computer and have those voice inputs matched with tunes, including additional features like picking a mood for the target piece. People have also used these same gaming programs to remix existing songs and create hilariously strange hybrids. The rise of technology has, broadly speaking, opened up a whole new world of possibilities.

Out of these various games and other digital efforts have come new creative ways of thinking about computer-generated music, including artificial intelligences made to write songs. In one case, AI programmers input over 100 hours of music plus images and captions to create patterns. The resulting inputs can be rolled (a bit like musical dice) to create effectively endless possibilities (within constraints).

Much of music-making is at its heart mechanical — yes, it speaks to our souls, but it also has values and follows rules that we learn overtly or internalize subconsciously. But in pushing boundaries and trying new things, well, new creations are possible. Music is really about feeling something, even if it’s laughter at an AI-created Christmas melody.