If you look at the outer hull of commercial ships, you might find a painted circle bisected with a long horizontal line. This marking is called the load line, or as I prefer, the Plimsoll line. This simple graphic design has saved thousands of lives. The Plimsoll line shows the maximum loading point of the ship and lets a third party know, plainly and clearly, when a vessel is overloaded and at risk of sinking in rough seas. If you see that horizontal line above the water, you’re good, if you don’t, you could be sunk.

The load line was named after the crusading British MP Samuel Plimsoll. The advent of insurance in the 19th century created an incentive for ship owners to purposely sink their own ships and collect the insurance money. This grim practice became so widespread and killed so many merchant seamen, that the over-insured, overloaded vessels became known as “coffin ships.” Samuel Plimsoll, in his role as an advocate for sailors, fought for sweeping merchant shipping regulation that led to the adoption of the load marking that bears his name.

Tristan Cooke, a human factors engineer and creator of a great blog called “Humans in Design,” tells us the history of the Plimsoll line and explains why it’s one of his favorite examples of design. I predict you will be hearing more from Tristan and his partner at Humans in Design, Tom Nelson, on this site and on the program. Every entry on their blog could serve as the basis of an episode. You should also follow them on twitter @humansindesign. Fun stuff.

Interesting side note:  When rubber sole shoes with canvas tops were introduced in the 1920’s they became known as “Plimsolls” because the line that divided the sole and upper canvas resembled the Plimsoll line. If water gets above the line, your foot gets wet. 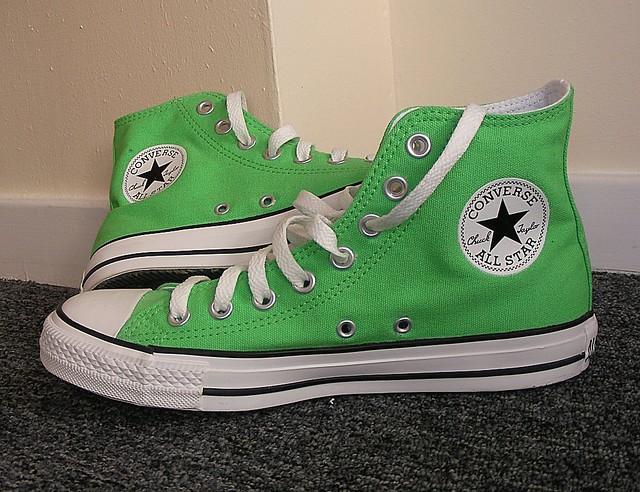 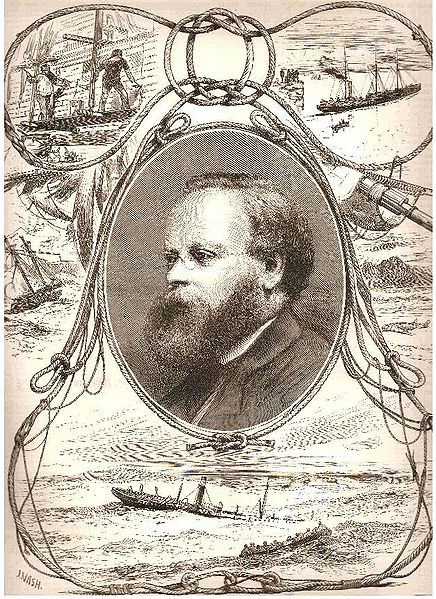 Previous Episode: Design for Airports
Next Episode: The Speed of Light for Building Pyramids

In the heat of aerial battle, simple visual... [Read More]