Normally, fonts are created to match up, designed so that different letter and numbers complement one another and align neatly when viewed as a whole. This found font, however, collects a diverse array of isolated characters found in the (urban) wild, based on actual photographs of various British trash bins. “There are some great scrawlings on the wheelie bins in and around Brixton,” says Frazer Price, the font’s London-based creator. Perhaps surprisingly, they even seem to form a cohesive (if messy) whole when assembled into a set.

There is clearly some humor embedded in this typography project, which “works for almost anything. Baby showers, bank statements, aeroplanes.” Price made the font free of charge, and encourages its widespread use: “please feel free to download it to write a passive aggressive sign in your office kitchen or as a substitute to painstakingly cutting out letters out of a magazine for a ransom note.” So far, over 4,000 people have taken him up on it and downloaded a copy. 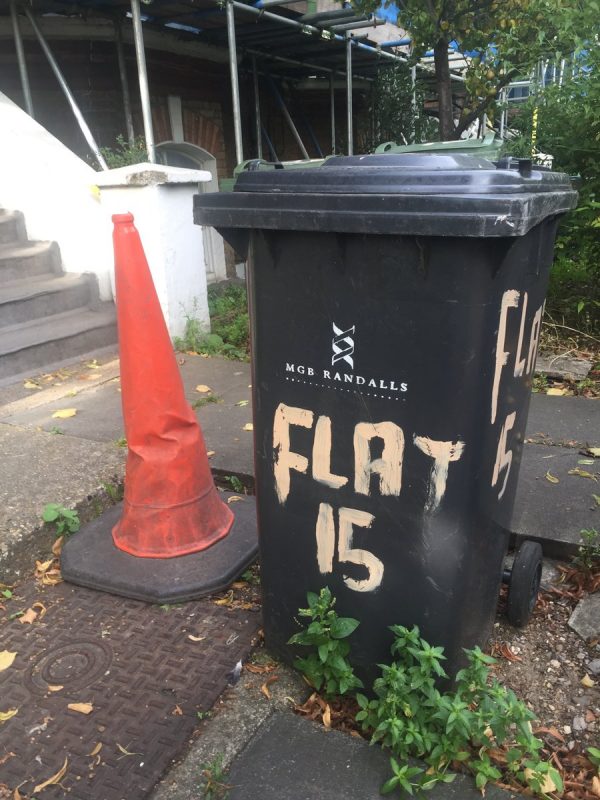 Price works for an advertising agency and is used to coming up with creative ideas, but this was his first font. “Some of the shapes of the letters are really nice,” he explains. “I’d never made a font before so wanted to give it a try.” And trash can scrawls aren’t the only urban letters that have interested typography enthusiasts over the years. 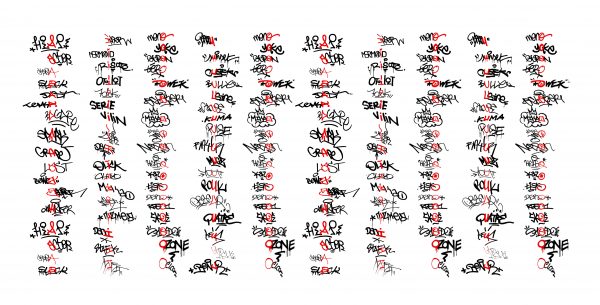 In 2011, artist Evan Roth explored the shapes of letters found in tags for his Graffiti Taxonomy project, first capturing and organizing spray-painted signatures then arranging characters to create prints. 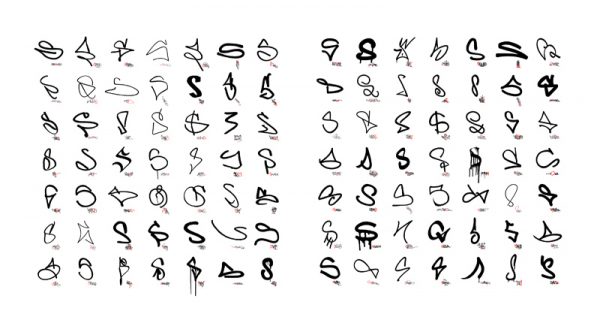 Meanwhile, publicity around Price’s more recent Rubbish Font drew the attention of like-minded creators, who posted images of and links to “found font” projects including the “Kelpabet.” 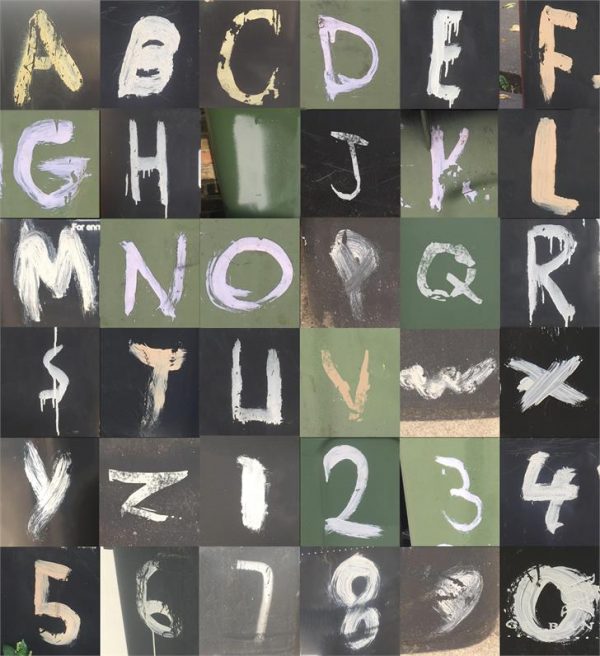 It sounds more like an impossible paradox than... [Read More]