In 1910, a lawyer and Nobel Prize winner began a project to compile the world’s knowledge onto a series of 3 x 5 index cards. This repository, dubbed the Mundaneum, would be housed at the heart of a Utopian “world city” designed by famed architect Le Corbusier. Over the decades that followed, over 12 million cards were created and paid research inquiries were filled by mail and telegraph. Its creators wanted its contents to ultimately be accessible via a global network of “electric telescopes.” It was, in short, a steampunk-style search engine, an incredibly ambitious vision of the internet well before its time. 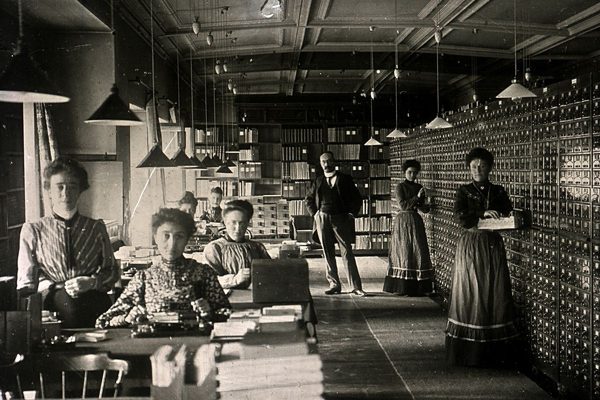 As strange as this project sounds, the Belgian museum housing its remnants is actually a pretty tame example of what lurks in the pages of Atlas Obscura: An Explorer’s Guide to the World’s Hidden Wonders. A guidebook unlike any other, this offbeat volume is filled with gems for real-world as well as armchair explorers — like the Mundaneum, it has a little bit of everything for just about anyone. 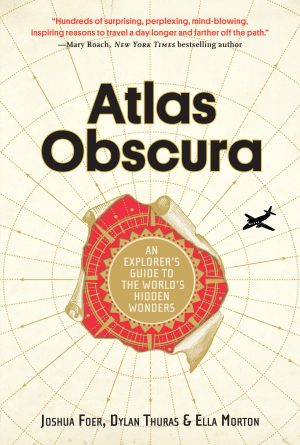 Atlas Obscura began in 2009 as a website to collect eccentric destinations around the world — places that might not find their way into a conventional guidebook. While designed to be as much a cabinet of curiosities as a functional travel guide, the site can be a handy way to alleviate boredom along beaten paths: pull out a mobile device, plug in your location and you will find something strange and amazing nearby.

The book is a subset of what can be found on the website, featuring over 600 global curiosities. It is organized in part by continent, region and country, but with useful thematic exceptions. An entry on the Republic of Kugelmugel, for instance, expands into a section on micronations. Similarly, a piece on locally-grown root bridges branches out to encompass other works of arbortecture. 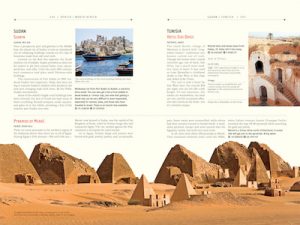 There is no single common thread to the entries aside from their aim to evoke a sense of awe and wonder. Some are long and others short. Some feature architecture or built environments while others highlight historical people and events, though always with a spatial component. Morbid museums to human deformities and world war abandonments exist alongside ancient artworks and modern festivals.

If it sounds like a lot to take in: it is. But what could have become a boring text-only encyclopedia is helpfully punctuated by relevant images and entertaining diagrams filled with facts around unlikely themes (like: a list of the world’s deepest holes or an infographic showing fictional lake monsters of the United States). 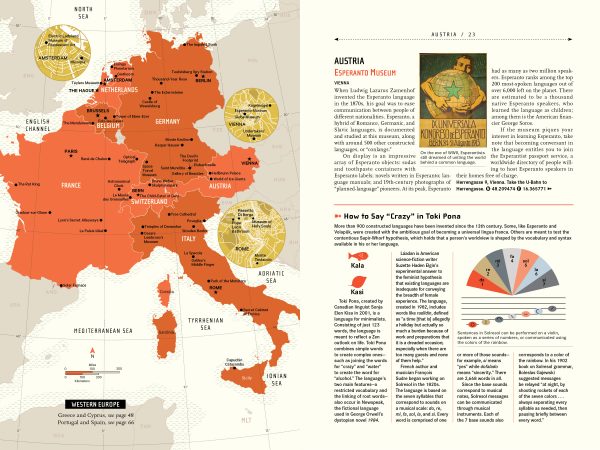 One certainly can take the Atlas Obscura book seriously as a travel guide and go out of the way to visit the entries — at least the ones that are extant and accessible (not necessarily conditions for inclusion). It can also be used as a good excuse to visit a new region or country. Alternatively, one can simply pick it up, open a page at random and be amazed that our interconnected world still holds a host of surprises. Whatever your inclination, like an intergalactic hitchhiker without a towel, you should be careful about venturing far without this book.