Brazil’s cities already contained over half of the country’s population by the time public phones began to roll out nationwide in the early 1970s. In crowded urban areas, phones were essential but challenging to design. Initial prototypes booth to house these devices were problematic — they cost a lot, heated up fast and were often targets of vandalism. Architect Chu Ming Silveira had a better idea. 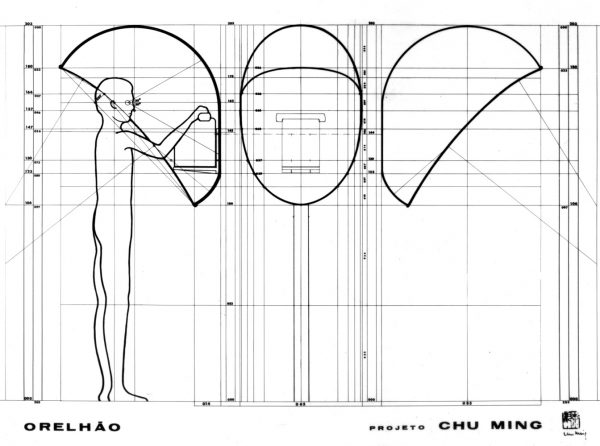 Silveira was born in Shanghai but her family fled to Hong Kong in 1949 following the Chinese Civil War, eventually emigrating to São Paulo. There, she attended architecture school and became a project lead in Brazilian Telephony Company’s engineering department. She needed a solution that would be inexpensive to make and maintain, offer shelter to phones and their users, resist damage, look good, fit in culturally and function well on the packed streets of a largely metropolitan nation. 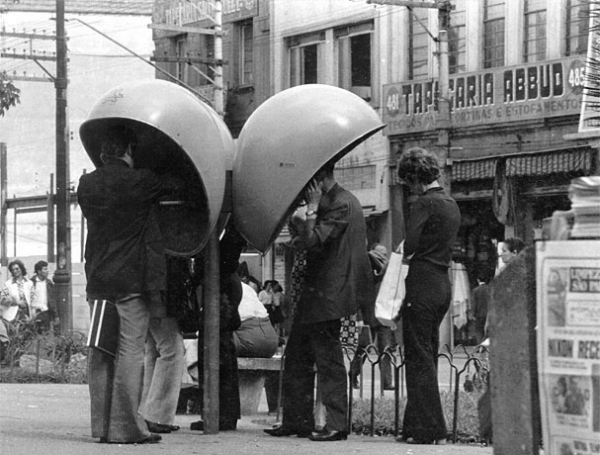 With these criteria in mind, Silveira would develop a lightweight fiberglass shell based on the organic shape of an egg. This design would provide cover from the elements without enclosing the user entirely inside of a hot phone box. More critically, the shape was designed to reflect interior sounds to a point below the ear of an average user while also deflecting external noise. Acoustically, it was a simple but clever solution, drawing on a long international history of amphitheaters and other sound-channeling designs. In this case, though, the point was to route sound away rather than toward a user. Aesthetically, Silveira drew on contemporary inspiration from fashionably curved objects like the Egg Chair by Arne Jacobsen. 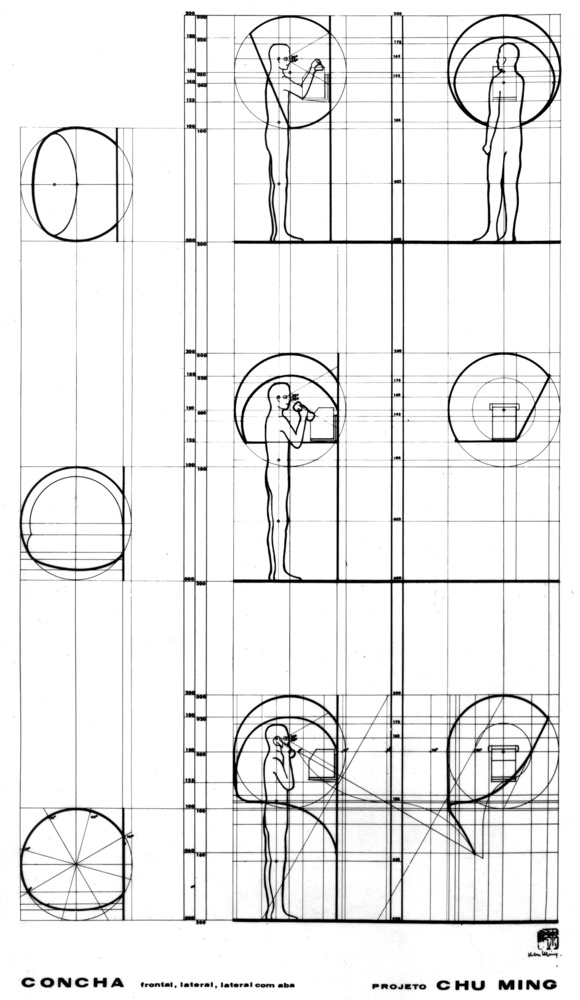 The shelters Silveira created would come to be called Chu I and Chu II for their designer, but are popularly known as Orelhão (Big Ears) or Orelhinha (Little Ears). The smaller acrylic orange “little ears” were designed to fit in smaller spaces while the orange-and-blue “big ears” were sized to be suitable for larger open areas. 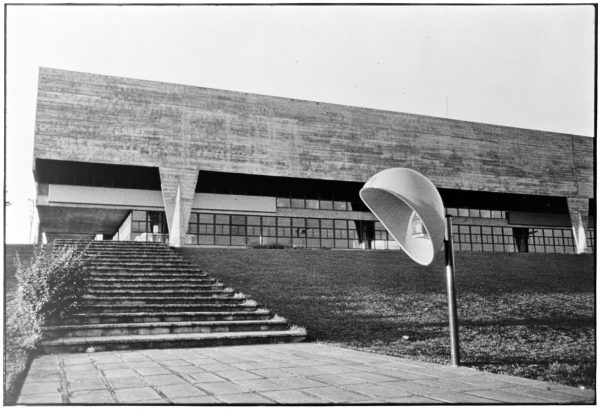 These shells were first rolled out by the hundreds, then by the thousands and now number in the tens of thousands across Brazil. The design has also found fans abroad and variations of it can be found in other Latin American countries as well as Africa and Asia. With the rise of mobile phones, the future of these classic booths remains uncertain, but even if the devices inside cease to be used, they can still provide a space for cellular callers or an acoustic oasis in a sea of city sounds. 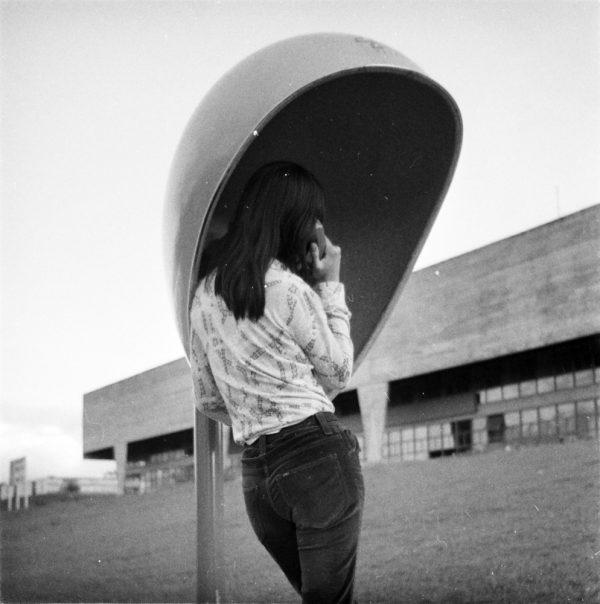 99% Invisible
Reverb: The Evolution of Architectural…

Reverb: The Evolution of Architectural…