On July 10th, 2015, a police officer in Prairie View Texas pulled over a 28-year-old black woman named Sandra Bland for not signaling before a turn. The traffic stop quickly turned hostile and there was a confrontation between the officer about her smoking in her car. Many people have probably seen the footage of this arrest. It’s pretty disturbing. The officer drags Bland out of the car and threatens her with a taser. He then arrests her and takes her to jail where she tragically dies three days later. Bland’s death was ruled a suicide, but her treatment at the hands of the police sparked outrage across the country. 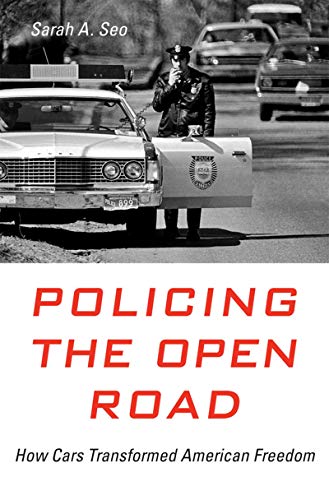 Sarah Seo’s recent book is called Policing the Open Road: How Cars Transformed American Freedom, And it’s basically a historical analysis of how we got into this situation—where police have so much power over people in their cars, where black and brown people are stopped and searched disproportionately, and where a minor traffic violation like failing to use a turn signal can have deadly consequences. Seo brilliantly connects the history of modern policing with the history of the car. Policing the Open Road is an important book for this moment and Roman Mars wanted to talk with Professor Seo about it. We started 100 years ago, at the dawn of the automotive age. 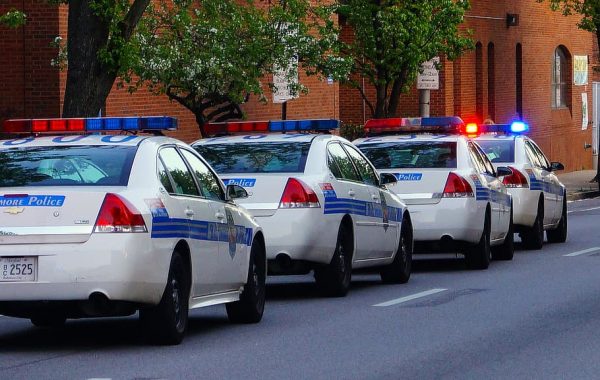 In another timeline, some alternate city of San... [Read More]