In 1996, President Bill Clinton and the Congress undertook a reform effort to redesign the welfare system from one that many believed trapped people in a cycle of dependence, to one, that in the President’s words, would give people “a paycheck, not a welfare check …. Today, we are ending welfare as we know it.”

Many of the key components implemented by Clinton can be traced back to a bureaucrat named Larry Townsend and a pilot program he operated in California called GAIN (Greater Avenues for Independence). Head of the welfare office in Riverside County, Townsend didn’t have much patience for the education-and-training route of existing welfare programs—the ones which helped welfare recipients gain more skills so they would fare better in the job market. Townsend’s approach was much more straightforward: get people into jobs as fast as possible.

Before Townsend and Clinton, the prevailing philosophy around welfare was that single mothers needed it so they could afford to stay out of the workforce and raise their children. As middle class moms began entering the workforce in greater numbers in the 1970s and ’80s, politicians began to question this idea of long-term welfare. Some programs of the era focused on helping moms get GEDs or vocational training, providing educational paths toward higher-paying work.

Townsend’s answer was to redesign the welfare program in Riverside, California around the more immediate search for jobs—not the perfect job, but any job. People on welfare were now part of club, not unlike weight loss groups, where the search for jobs was supported by slogans and cheers when success was achieved.

Townsend not only preached about the beauty and glory of work, he even commissioned a musical album with inspirational songs about getting off welfare. The tunes would play in the waiting rooms of welfare offices and as hold music for phone calls. These genre-spanning songs ranged from country to rap and R&B. They were written, composed, produced and recorded by the staff of the Department of Public Social Services headed by Townsend. You can listen to the full album here!

The Riverside program became highly visible and the subject of research studies. Sociologist James Riccio and his team followed the families who had participated in the program. On average, the earnings of families in the Riverside program had climbed a surprising 42 percent over those in the control groups, including those that had emphasized education first in their approach.

These positive results made Townsend a star in the world of welfare reform. In 1993, Tom Gorman of the Los Angeles Times wrote, “Riverside is pursuing a notion so obvious as to be stupefying …. If you want people to get off of welfare, stay on their backs until they get a job.” On five different occasions, Townsend testified before Congress. He came to be known as “The Magic Bureaucrat” and his program became known as the “Riverside Miracle;” many program elements found their way into the welfare reform bill passed in 1996 (formally known as the Personal Responsibility and Work Opportunity Act).

But within a few years it became clear that the “Riverside Miracle” wasn’t so miraculous after all. In the early 2000s, Joe Hotz, a Duke University economist, returned to Riverside to check on how welfare recipients who had gone through the program were doing. They compared these subjects to those participating in other California programs that had focused on education and training. What they found was that the effects of the “Riverside Miracle” had all but disappeared.

Yes, the program had shown positive results in the early years, but within a decade the effects reversed. People who had gotten more education and skills training were now more likely to be working and less likely to have returned to welfare.

This reversal had to do in part with the conditions in the larger economy. By 2000, the job market for low-skilled worker had changed and low skilled jobs were hard to find. All the encouragement in the world couldn’t help people on welfare find jobs that didn’t exist.

This discovery came too late. The Riverside program had inspired a raft of federal legislation built around the “get a job, any job” approach, the apex of which was Clinton’s 1996 bill. Neither the federal government nor the states that ran the welfare-to-work programs had the political will to rethink the programs, which they had worked already to reform.

And many of the people who went through the Riverside Miracle are still dealing with the bittersweet aftermath.

Some, like Sophia Elsman, have been off welfare ever since going through the program. Sophia works as a dress shop manager, but still makes less than fifteen dollars an hour. She looks back to the Riverside program and wishes she’d be encouraged to get some training—to do what she really wanted to do. “I wanted to be a nurse.” As a nurse, she’d be making a lot more money than fifteen dollars an hour. 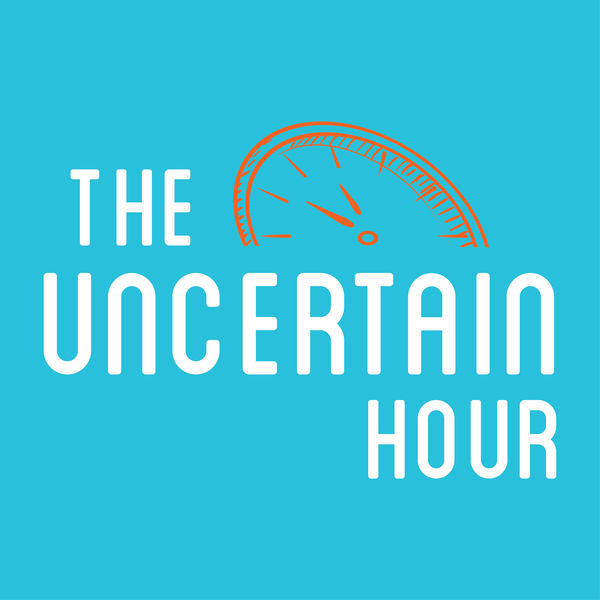 This story was originally produced for The Uncertain Hour, “an immersive docu-pod that reveals the origin stories of our economy in unexpected and provocative ways. Host Krissy Clark dives deep into one topic each season, unpacking what we see as normal to show it didn’t just happen. Brought to you by Marketplace‘s Wealth & Poverty Desk, the first season explores the uncertainties of welfare.”

Finally, a shout out to P.O.S, of the always excellent Doomtree collective, who mentions Roman Mars in his new release. Listen above (especially around the two-minute mark!) and buy the track on iTunes. 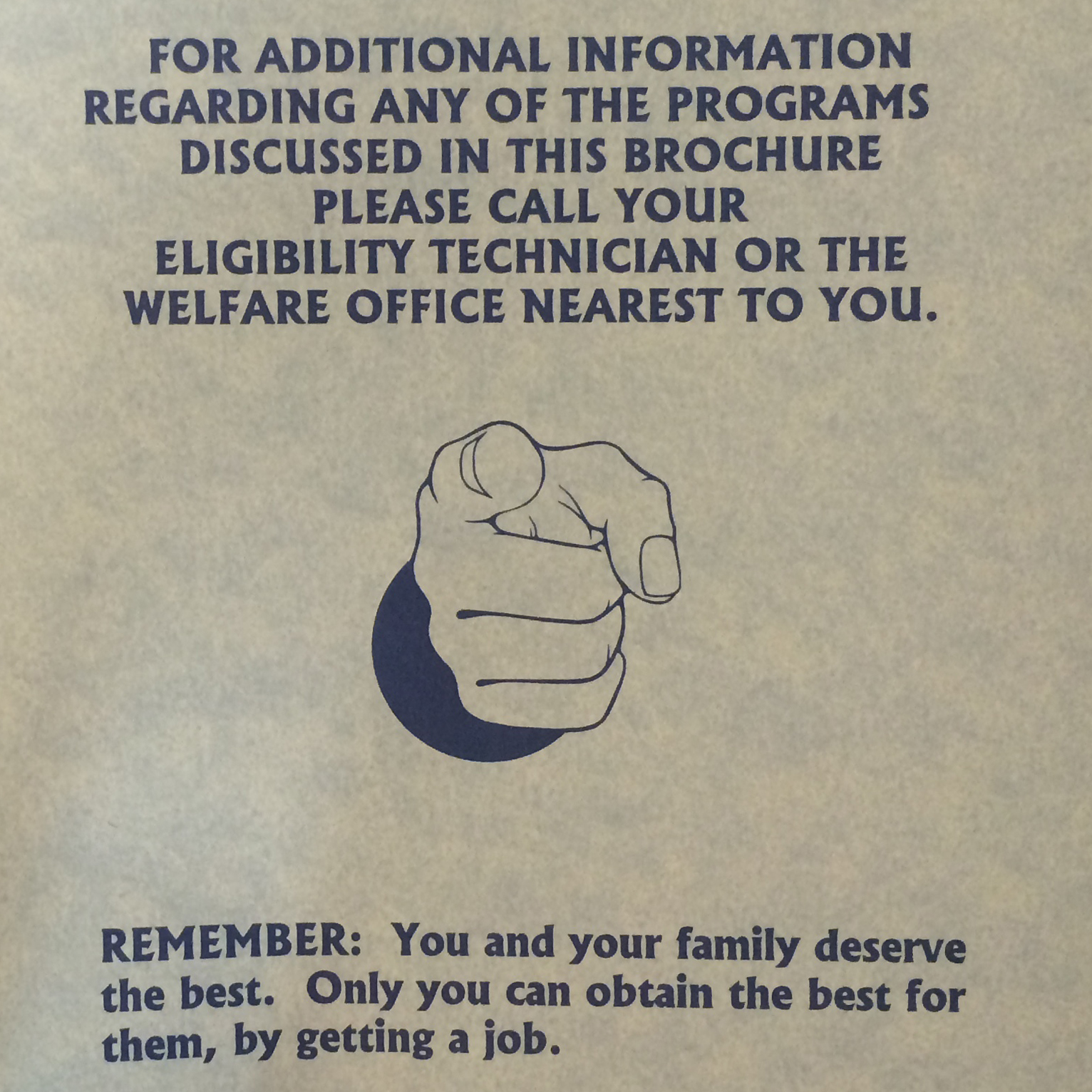 Previous Episode: Combat Hearing Loss
Next Episode: A Sea Worth its Salt