In the early 1990s, a block of European countries embarked on a pretty wild experiment. They decided to get rid of all their money and to replace it with a single common currency. Today, the Euro is something we take for granted. But thirty years ago, it was an extraordinary and risky idea. Twelve different countries, who spoke different languages, with different cultures and economies, decided to use the same paper money. Nobody was sure if it would work.

In his book, Money: The True Story of a Made Up Thing, author Jacob Goldstein writes about the history of currency, including this ambitious project to create a unified European system. The Euro was part of a larger project to bring Europe together financially and politically, but it raised a significant design question: what would these new notes and coins actually look like? National landmarks and heroes were a non-starter, as they ran against the transnational ethos of the endeavor. 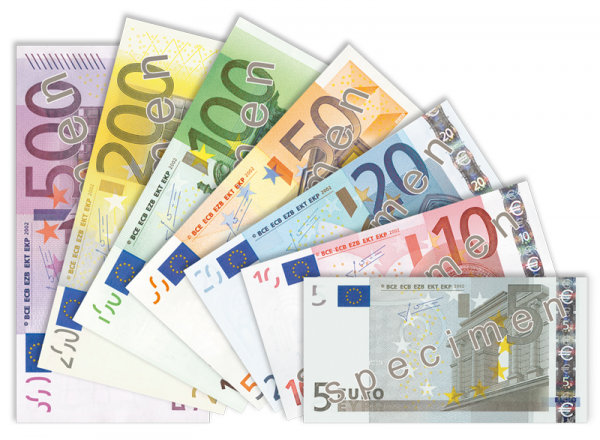 So a contest was held and its winner was an Austrian banknote designer named Robert Kalina. In the Kalina design, there was no Eiffel Tower, no famous author or general or queen. Instead, Kalina chose the most inoffensive symbols imaginable including bridges. Of course, bridges carried symbolic weight, as avatars of connection across a divide. And these bridges, in turn, were not supposed to be specific — rather, they were to be generalized stylistically so as not to seem tied to any one place. But there was a hitch: how does one design without precedent?

A British journalist and editor of a magazine called Bridge Design and Engineering named Russ Swan was excited to see and examine these new banknotes. Upon receiving press copies, though, he spotted an issue with the 500 Euro note. It included a cable bridge, which could be general enough, but it had something distinctive — too distinctive not to be based on a bridge he was familiar with. Going down the line, he noticed other similarities on the other notes, connecting key elements with real-world bridge designs. While some details had been changed, the basics seemed entirely too close for coincidence. 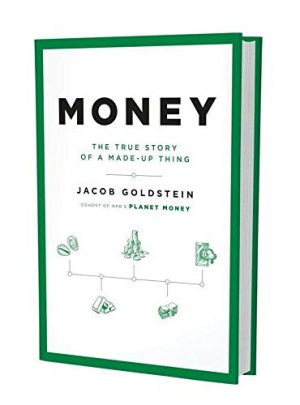 Most of the bridges on the banknotes appeared to be inspired by actual European bridges, or in one case: a bridge that wasn’t even in Europe.  Per Swan: “One was the very famous Rialto Bridge in Venice, stripped of its parade of shops and showing masonry detailing that would not be apparent to the naked eye. One was the Pont Neuilly in Paris, the image lifted directly from an old lithograph and even reproducing details of boats below and horse-drawn carriages above.” In the end, the designer had to rework the notes to make them even more generic to eschew further criticism of these real-life parallels. Now, in a strange twist of life imitating art imitating life: a housing project in the Netherlands now features miniature replicas of the Euro note bridges:

More about the book: “Money only works because we all agree to believe in it. In Money, Jacob Goldstein shows how money is a useful fiction that has shaped societies for thousands of years, from the rise of coins in ancient Greece to the first stock market in Amsterdam to the emergence of shadow banking in the 21st century.”