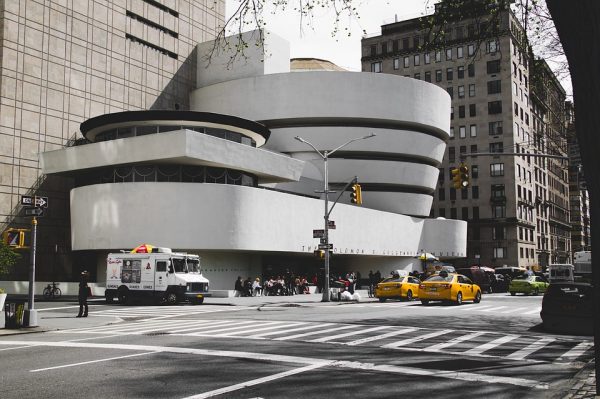 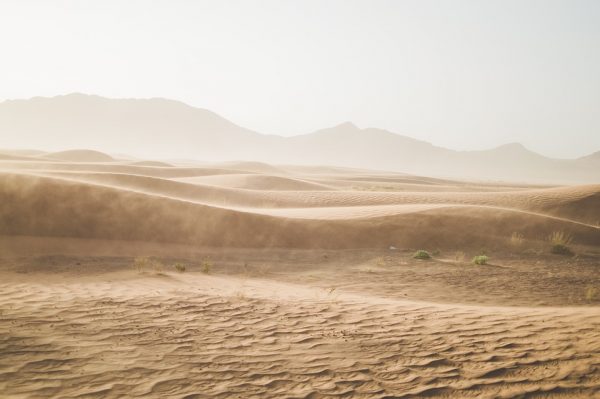 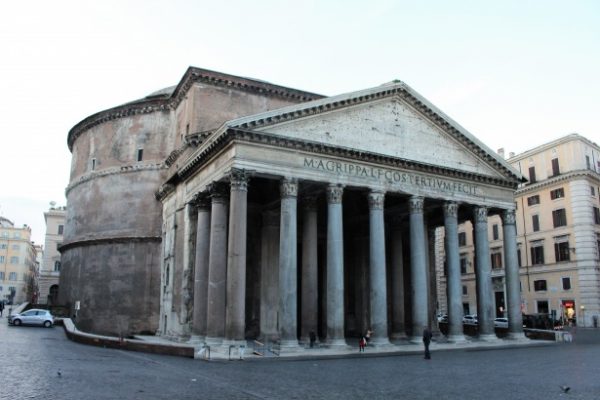 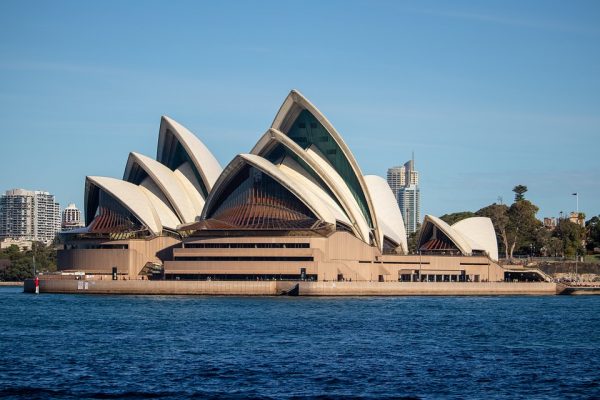 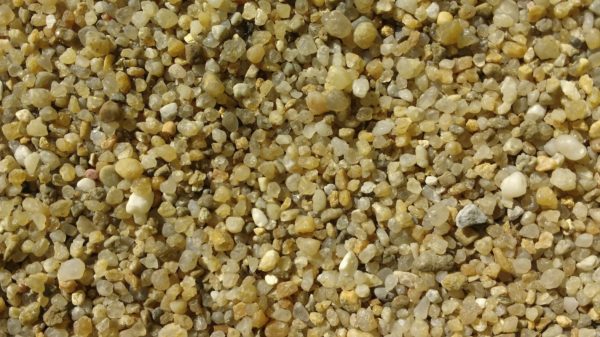 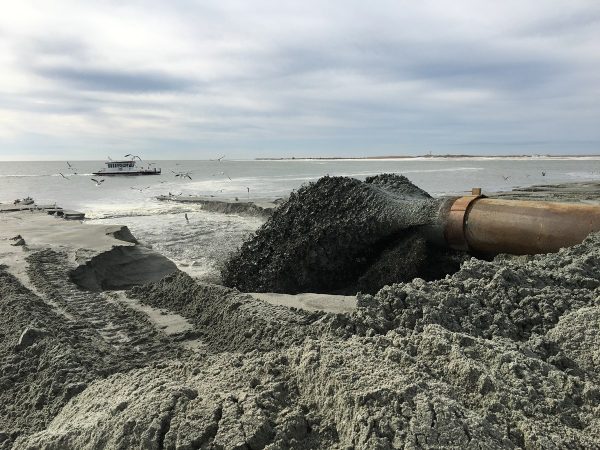 One Year: The Day the Music Stopped

One Year: The Day the Music Stopped

They look a bit like bumpers, generally painted... [Read More]