We’re used to disposing of hazardous sharps in specialized ways, from labeled bins at hospitals to slotted container covers in airports. So on some level, a variant of tile that accepts slim and dangerous razor blades seems familiar, except one has wonder: where does it lead? Remarkably, in many cases, the answer is: nowhere! 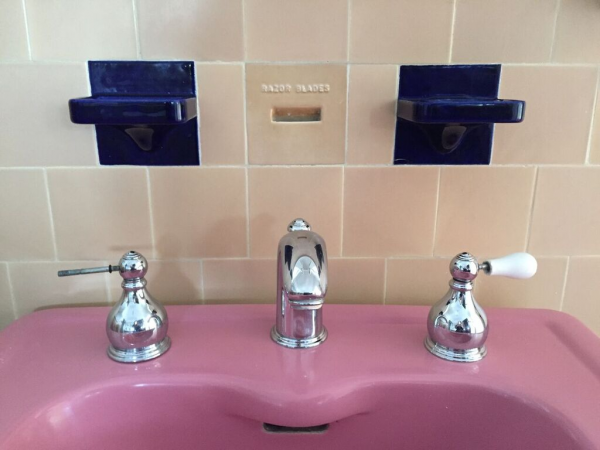 As many homeowners have discovered during renovation projects, old razor blades can pile up by the dozens (or more) over the years, only to be discovered when a wall is ripped out. In the void between studs, there really is plenty of room to “store” hundreds of thin blades. This approach was popular through the first half of the 20th century as these kinds of blades posed issues for everyday bag-based disposal. Safety razors of the time were not framed in plastic as they are today, but rather made of metal that was slotted into and out of a holder.

This was behind my medicine cabinet pic.twitter.com/Iq2nD7qe33

As a result, wall disposal became a standard option as well as medicine cabinets with small slots that would likewise deposit blades into an inaccessible void making retrieval unfeasible. Of course, should the cabinet come loose during an earthquake or (worse yet) a hurricane, these designs pose seriously frightening risks. A quick search of the internet reveals images from many remodelers stumbling across caches of old razor blades when replacing bits and pieces of homes. 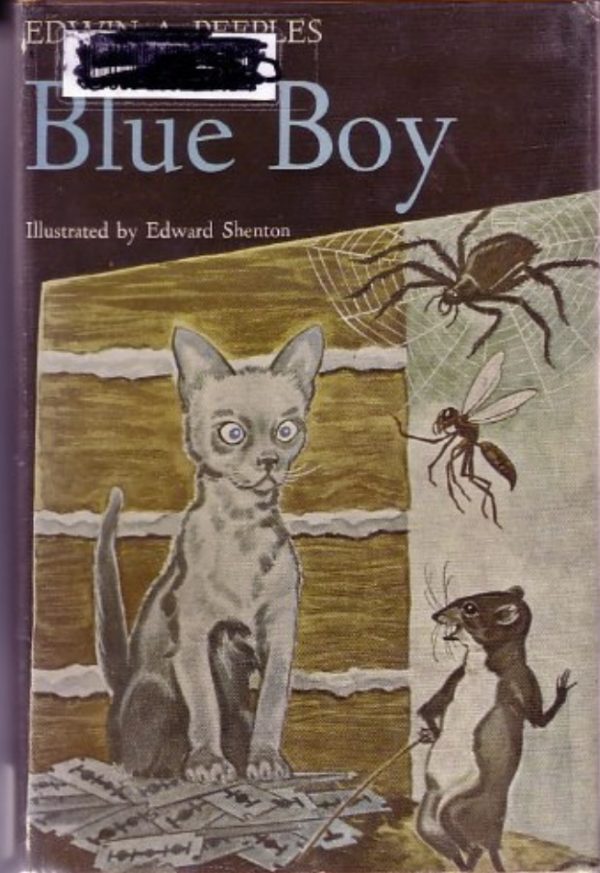 As discussion of these dangerous designs grew on Twitter, strange things began coming out of the woodwork, including a children’s book “about a kitten who gets stuck in the walls of a house and lives on the pile of old razor blades,” explains Shaenon K. Garrity. Such fictions aside, there are very real dangerous for people demolishing old walls (or in some cases: ceilings below bathrooms) and encountering blades. 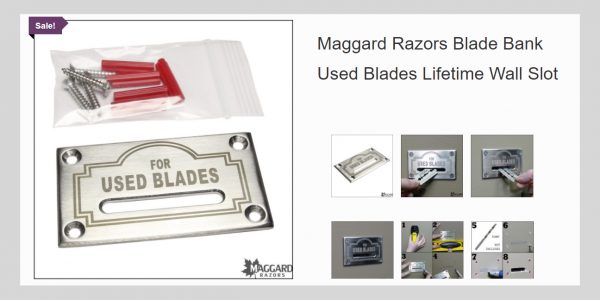 All of this might seem like a kind of antiquated housing hack from an age of cavalier risk-taking … yet there are still manufacturers selling slot kit systems that can be anchored to modern drywall.

That said, these days “razor banks” are more common — self-contained boxes which collect used blades for careful disposal rather than leaving them to wind up between walls for decades (if not centuries) to come.

Special thanks to 99pi fan Melanie Kahl for tipping us off to this story!