The French bulldog is now the second most popular breed in America. Their cute features, portable size, and physical features make for a dog that can easily travel and doesn’t require a lot of exercise. “At around 20 pounds and perfectly sized for carry-on luggage, Frenchies have been marketed as the dog best suited to the lifestyles of the rich and quite possibly lazy,” writes Tove K. Danovich. “Rather than requiring human owners to change their lives to accommodate a new dog, the French bulldog is a breed that’s been broken to accommodate us.” 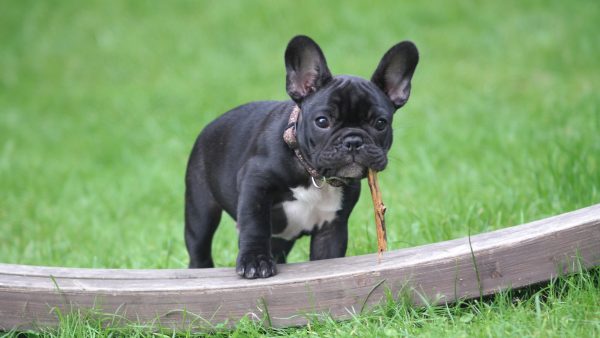 Historically, dogs were bred for functional reasons, not aesthetics. But evaluating a breed based on how they accomplish a task is tricky, leading to the rise of visual standards more easily judged. As breed standards were formalized, purebred dogs grew in popularity and became a luxury of sorts; but with a limited genetic pool, this popularity naturally led to a lot of inbreeding to maintain breed consistency.

Dog breeding is primarily is done to suit human owners, often at the expense of their animal companion’s health. But, in defense of would-be dog owners: people also face a significant challenge when picking pets that will suit their family — a breed is more of a known quantity, with somewhat predictable personality traits. Dog seekers have to take a leap of sorts, trusting their pick will work out. Perhaps there’s a better way to go about selecting dogs, like sorting more by behavior (like we used to do) and less by how they look. Meanwhile, too, some breeders are working to make healthier versions of existing breeds, like breeding bulldogs with longer snouts and thus fewer breathing issues.

99% Invisible
Whomst Among Us Let The Dogs Out

Per Danovich’s Vox article: “We buy pet clothes and toys and grieve deeply when the dogs, with their shortened lives, inevitably leave us. People with purebred or designer dogs care about dogs for the same reason most humans do: They’re always there for us. The question is whether by treating dogs as commodities, we’re there for them, too.” 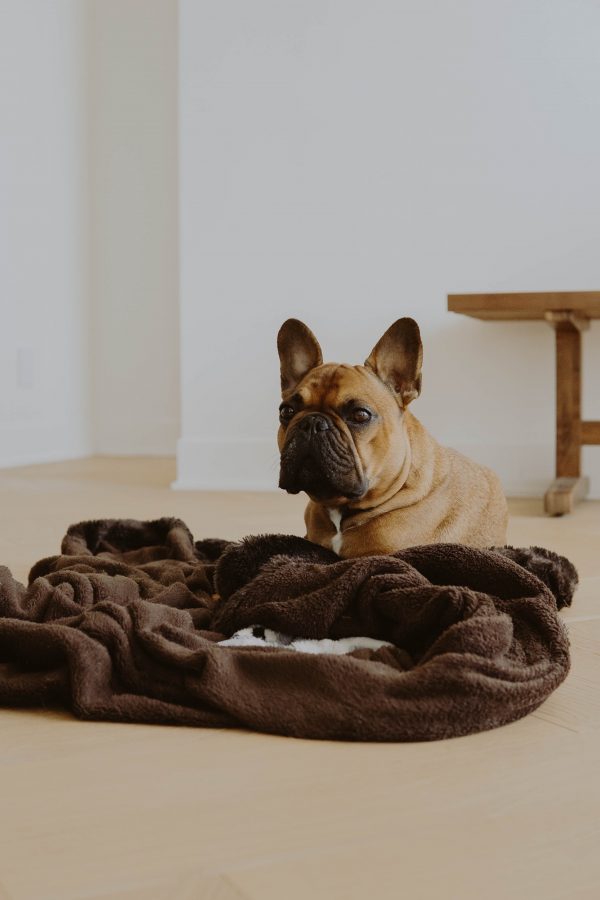