Growing up in Ann Arbor, Michigan, Alex Goldman was a misfit. Bored and disaffected and angry, he longed for a place to escape to. And then he found Heyoon.

The only way to find out about Heyoon for someone to take you there. It was like there was this secret club of kids who knew about it. Alex got initiated when he was fifteen.

To find Heyoon, you’d drive out into the middle of nowhere, deep in the country, and park alongside a dirt road. A fence ran along the property line, with signs explicitly telling passers-by to keep out.

Once over the fence, a path behind a white farmhouse led to a thin line of trees, and then to a huge field. And there was something else there in the field. Something man-made. Something really big.

The structure made mostly of wood, with a canopy of Teflon and nylon stretched over a metal frame. From the base, there were stairs up to a platform about 10 feet off the ground, suspended over a boulder about the size of a Volkswagon Bug. At the top of the stairs, there are these two pieces of glass in the floor. Etched into one of the pieces of glass was an inscription in an ornate, Gaelic font: THE HEYOON PAVILION.

Alex and his friends would sneak to Heyoon at least once a month through their teenage years. They’d drink, they’d smoke pot, they’d talk about the meaning of life.

There were a number of myths about why Heyoon was there. Maybe it commemorated the owner’s dead daughter. Or maybe it was built along ley lines. Or that it was created for a wedding ceremony. Or that it was designed for paganistic rituals or for stargazing.

Part of its power was that in being a secret, it created a community of people who knew of, and snuck into, Heyoon.

Even after Alex Goldman moved away, he was fixated on trying to find out why it was there. So in 2009, Alex got in touch with the owners of Heyoon, Rita and Peter Heydon.

After getting the letter back, Alex realized that he and his friends had always misread the inscription on the structure; it actually says THE HEYDON PAVILION.

The pavilion was designed by Joseph Kinnebrew, an artist and friend of Peter Heydon. The two came up with the idea to build it when, one night, they got drunk and ran around Heydon’s property and lit newspapers on fire. So in a way, Heyoon was born from the same drunken antics that Alex and his friends would get into at the same spot, decades later.

On The Media‘s Alex Goldman tracked down Peter Heydon and Joseph Kinnebrew to uncover the story of Heyoon. And our producer Sam Greenspan conscripted some radio players (Cameron Lock, Mooj Zadie, Pat Mesiti-Miller and Ashleyanne Krigbaum) to re-enact what a trip to Heyoon might sound like — which is to say, we did NOT break into Heyoon. Please don’t ask us how to find it. Alex didn’t tell us, either.

We weren’t allowed to distribute the only photos of Heyoon we could find, so we had the fantastic Emile Holmewood create the above illustrations. Find more of his work at The Caravan. 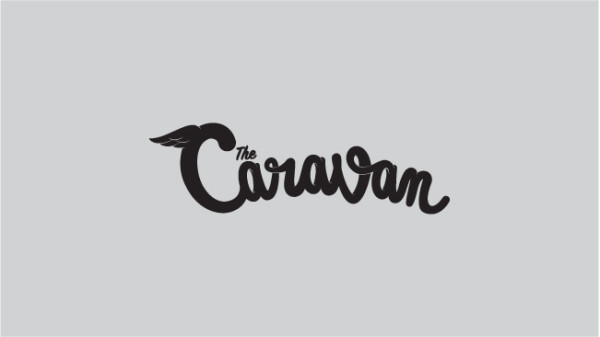