Years ago, a firefighter and 99pi fan wrote into the show to let Roman know about Knox Boxes (AKA rapid-entry systems). These are in many ways a perfect topic for the show: they are everywhere in cities but go unnoticed unless people know to look for them. As neat as they are, though, they just couldn’t form the basis for a full episode. Instead, after years of sitting idle on the idea shelf, 99pi’s Digital Director Kurt Kohlstedt ended up writing a short piece about them for the website. 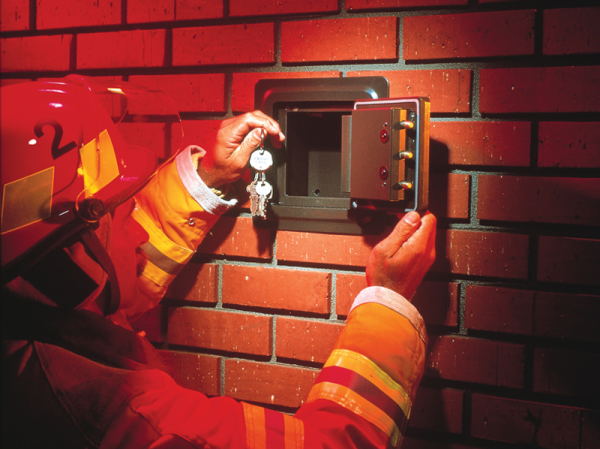 When firefighters show up at a building during an emergency, the last thing they want to do is risk injury or delay by breaking down doors or busting through windows. Spinning through a collection of building-specific keys could work but would also slow them down. Instead, they pull out one master key that opens a small box on the side of the building (usually near the entrance and around eye level). In turn, that box contains a key to the building, letting them enter quickly. 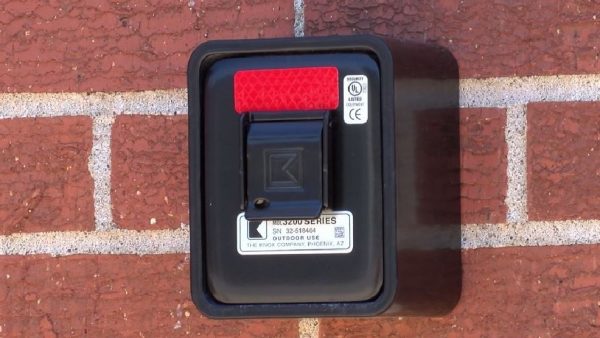 Knox makes so many of these boxes that their name has become effectively synonymous with the product (like Kleenex or Band-Aid). While most Knox Boxes work as described above, there are other variants as well — in some cases the master key opens a padlock rather than a box, or a box that contains something other than a key (like a set of keys or a turn-off switch for a building’s gas lines).

And if all of this sounds like a burglar’s Holy Grail, guess again: most of these boxes are tied into a security system. If the emergency is real, the alarms are already going off so nothing changes. But if someone manages to get their hands on a master key and tries using it on an ordinary day they will set off the alarm.

Think you’ve never seen a Knox Box before? Take a look out the window if you live downtown, or watch the next time you walk down the street — these things really are all over the place.