In 2013 I was part of a project called Bull City Summer, in which a group of artists and writers were asked to make work at the Durham Bulls stadium throughout the season. During that summer, I hung out a lot with Wool E. Bull, the Durham Bulls mascot, who was “born” in 1992, 90 years after the team was established. Wool E. Bull doesn’t have “muppet DNA” like Youppi! or Phillie Phanatic, the two mascots designed by Bonnie Erickson and featured in episode #151, but he does have magnetic charm. 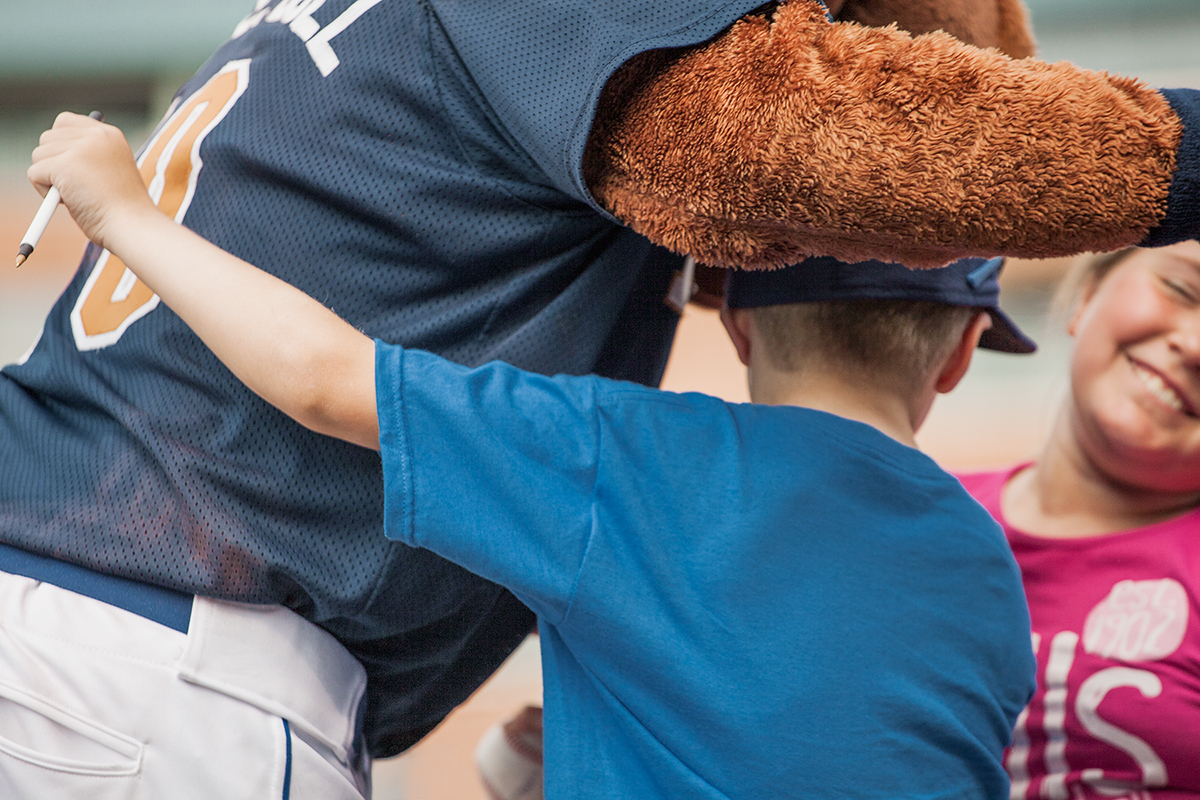 I would never tell a kid that there was a man inside the suit. Even though I had talked with the soft-spoken, friendly man inside the bull costume many times, I would still sometimes get lost in the fantasy that Wool E. was a large, walking stuffed animal.

One long, hot June night, the ballgame was dragging on and on. Near the bottom of the ninth, Wool E. Bull came over to where my colleague and I were sitting and he grabbed the railing like bars of a prison gate. The look in his eyes mirrored our same feelings: “When is this game going to end? We’re ready to get out of here!” In those moments, I would break from the stuffed animal fantasy and remember that a mascot is just one person trying to communicate and make a connection to another person. 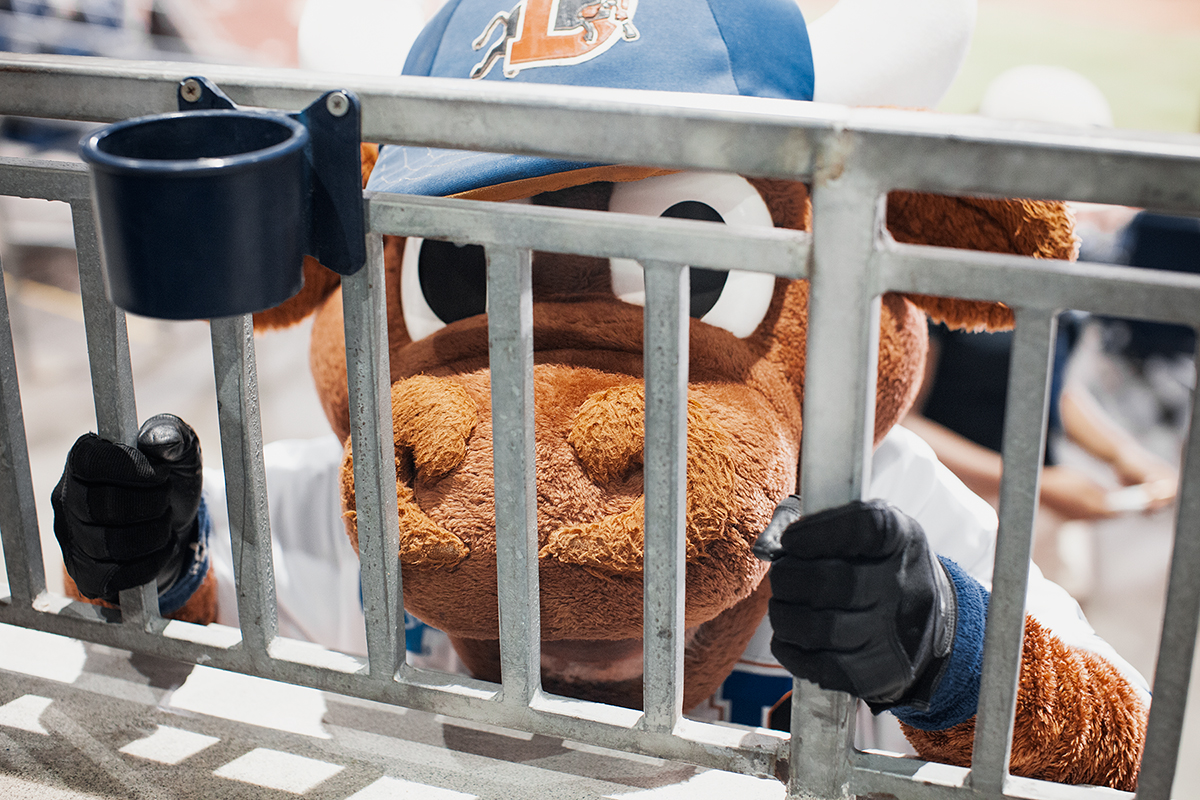