There’s no clear consensus on who invented ‘I Voted’ stickers found in polling locations across the United States and sent out with mail-in ballots, but the first mentions of them go back to the early 1980s. A few people and groups have claimed credit for the very first sticker, but there seem to be press references that predate all of these assertions. 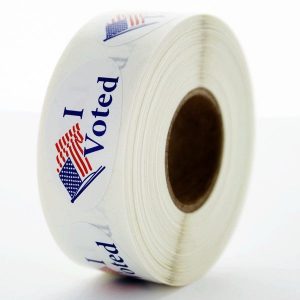 Regardless, there were a number of early variants, but one of the most persistent designs (left) was created and patented by a woman named Janet Boudreau who ran an election supply company. With rolls of 1,000 each going for just a few dollars per roll, her company quickly sold tens of millions to election offices across the country.

Back in the long-gone days of public voting, such stickers would have been rather redundant. Through much of the 19th century, voting was a public act, often raucously celebratory. With secret balloting and voting boxes, that all changed, which some political scientists have argued also contributed to a decline in voter participation.

These days, stickers are omnipresent around elections. They signal that a person has voted and remind others to do so. In certain places, they can also earn voters free food, drinks or rides from business owners or volunteers. Some are customized to be location-specific or even engage people to vote on sticker designs in advance of an election. 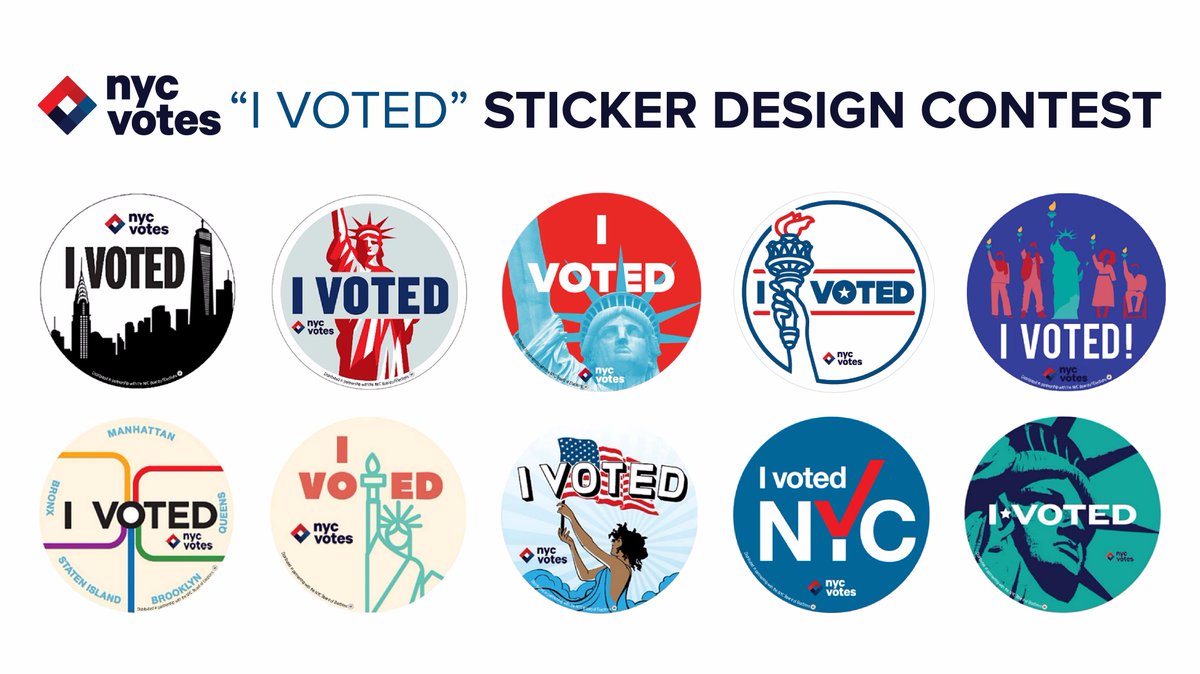 In other areas, though, stickers have fallen out of favor, in part because they can turn into litter but also due to costs (which can add up, despite each sticker individually being quite inexpensive). Replacing them, in part, are digital equivalents — people posting on social media about voting, with or without a photo of an actual sticker involved.

Whether or not these physical labels stick around or begin to fall by the wayside, they’re part of a larger shift toward getting out the vote — in a way, they have made the voting process a more public civic activity again, even if the final ballots are cast privately in a booth or by post.