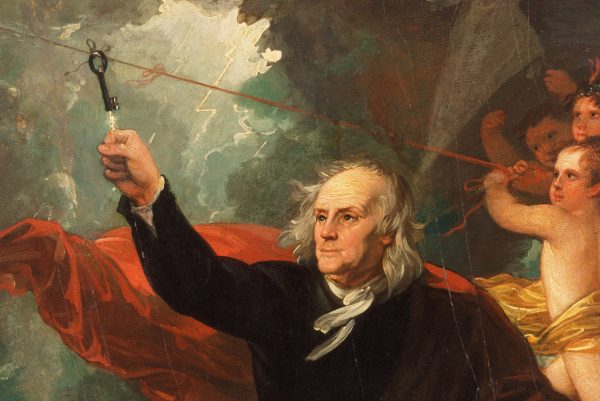 Benjamin Franklin is credited with a lot of historical innovations, some of which are based on actual accomplishments — others, not so much. He did not invent Daylight Saving Time, for example, but he did have an odd connection with it, which likely explains the fact that its creation is sometimes misattributed to him. After the Declaration of Independence, in 1776, the Continental Congress wanted French military support in the fight for American independence, so they sent Franklin to Paris as a diplomat. 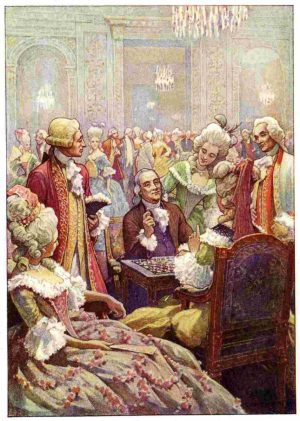 Franklin, for his part, jumped right into French culture — late night parties in particular, and waking up accordingly late. And then one day, Franklin heard a noise outside early in the morning. He woke up and realized the sun was already up at 6 AM. So he wrote a satirical essay in The Journal of Paris, jokingly chiding Parisians for not waking up with the sun, and (jokingly) advocating for early morning canon fire to get them out of bed. So while he didn’t invent DST as such, he did write this article, which may be why so many people think he invented it.

This is far from the only thing mistakenly credited to Franklin. Some people, presumably due to his famous experiments with electricity, think he invented the lightbulb (rather than just the lightning rod, which he did in fact invent). He is sometimes given credit for streetlights, which he did improve, but didn’t create. And while he printed things, he didn’t invent the printing press. 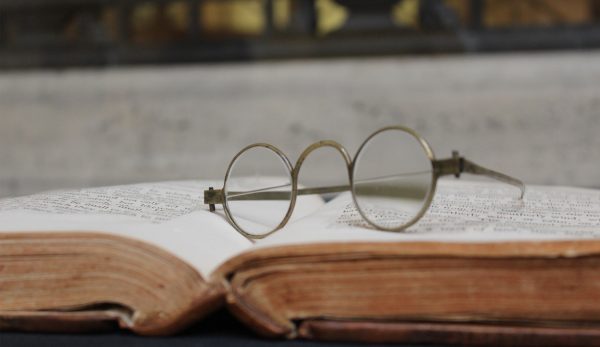 There’s even a page on the Ben Franklin Museum website with quotes that have been falsely attributed to Franklin, like “Any fool can criticize, condemn, and complain—and most fools do,” which was actually Dale Carnegie. So the next time someone mentions something that Franklin (supposedly) invented or said, you might want to check the web before echoing the attribution.

Spolia of War: Stonework Highlights the Ancient Art of Architectural...

Urban reuse is as old as cities. Wherever... [Read More]