Throughout its reign, the British Empire stole a lot of stuff. Today those objects are housed in genteel institutions across the UK and the world. They usually come with polite plaques. This week, 99pi is featuring an episode from the podcast Stuff the British Stole hosted by Marc Fennell.

Every day, hundreds of daily visitors to London’s Victoria and Albert quietly stream past a man being brutally murdered by a tiger. The mechanical creature was created for one of the most controversial rulers in history — Tipu Sultan, the Tiger of Mysore. His wooden toy is attacking a member of the East India Company, Tipu’s sworn enemies. Crank the toy, and the man’s arms flail in agony.

To understand how Tipu’s Tiger ended up in the Victoria and Albert Museum, you have to traverse the tale of two stolen princes, two global superpowers, two very different revolutions … and at least one blood-curdling scream. 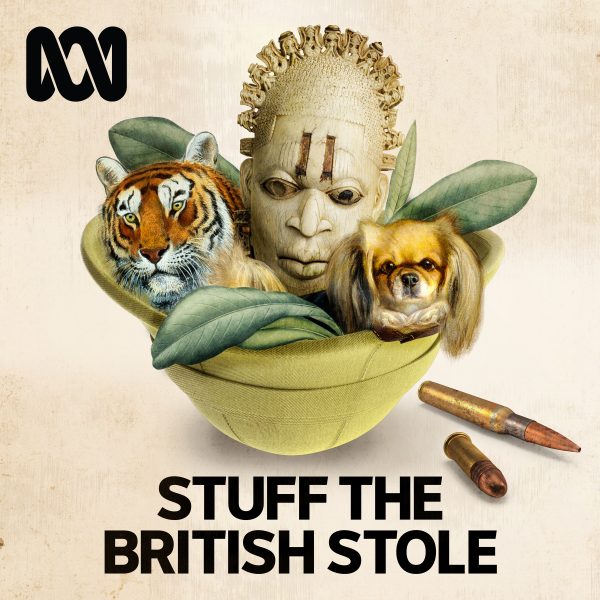 Stuff the British Stole is a podcast from the Australian Broadcasting Corporation.

Previous Episode: Mine!
Next Episode: Hanko