Every year, fights break out on airplanes. They happen between the people who lean back in their seats, and the people who get their knees smooshed. Sometimes planes have to be grounded because of these arguments.

If you think about it, these arguments are the result of confusion. Both people paid for a seat on the airplane, but it’s unclear who owns the space behind it. Jim Salzman and Michael Heller are law professors and the authors of a new book called Mine! How the Hidden Rules of Ownership Control Our Lives. They write about these common instances where ownership is not clear cut. 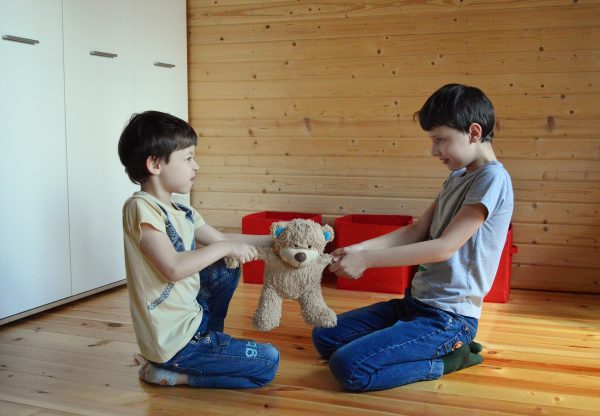 According to Salzman and Heller, confusing ownership rules are often the result of poor ownership design. This is true not just for airplane seats, but also for battles over digital privacy, climate change, and wealth inequality. 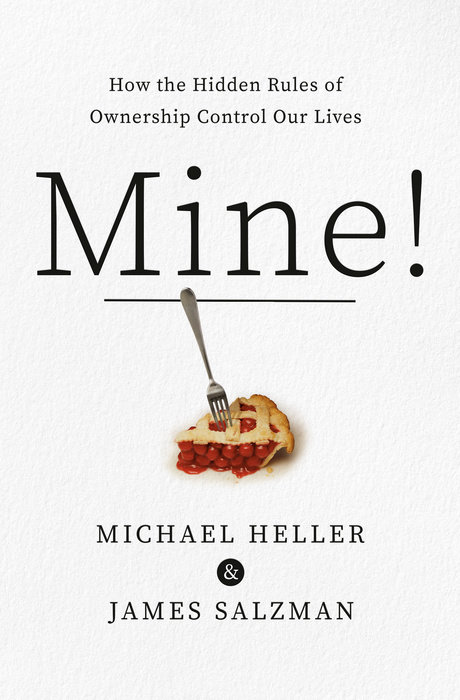 End of the Road for Botts’ Dots: Round Markers Being Phased Out in...