We’re kicking off the new year at 99pi with a fresh installment of mini-stories, including: a strange collision of mundane infrastructure and political insurrection; a graphic design history mystery dating back to the 1980s; what may be the most hated architectural design of 2021; and a record-breaking album cover design so cutting edge it cost more money to make than to buy. Tune in next week for one more set of minis before we return to our regularly scheduled programming! 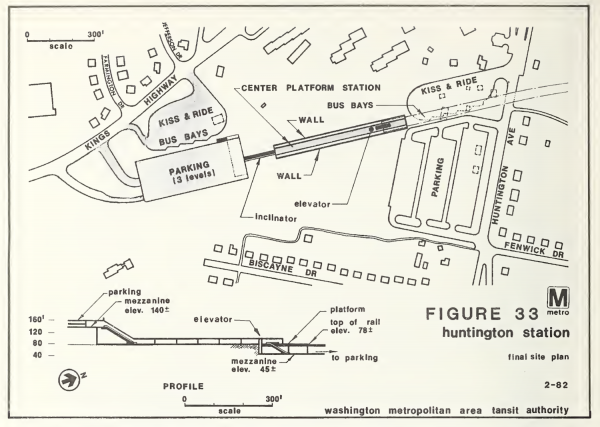 Elliot Carter was born and raised in Washington, DC, and while working a Capitol Hill internship discovered a love for the networks of tunnels running under the capitol. His interest in the these tunnels led him to delve into their history, which dates back to the era of the Civil War. 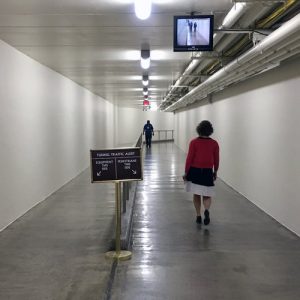 Some of them were to move books at high speed between the Library of Congress and the capitol. Some of them housed these huge underground air ducts that used to be packed with ice — a kind of low-tech air conditioning attempt. And in the early 1900s, there came the subways for members of Congress and their staff to get around the capitol quickly. Eventually, Carter expanded his interest to all kinds tunnels sprawling around the city, and compiled his findings on a website.

The site became popular among local history buffs and the DC architecture community, but then, in early 2021, he started noticing an unusual spike in traffic from odd sources, including militia websites. Tracing this traffic back, he found marked-up images indicating routes for “patriots” to enter, block off, or escape through, like battle plans. In short: these were the people who were planning the January 6th insurrection, and they were using his maps to talk about how they’re going to surround and infiltrate the Capitol. 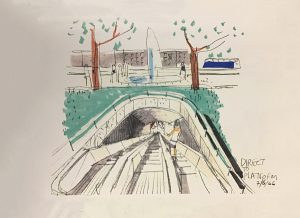 Carter was sufficiently troubled to sent a tip to the FBI, but never heard back. Then, on the 6th, he opened up his Google Analytics account and was horrified to see hundreds of people on the page at one time (which was far higher than a typical day). So Elliot ended up pulling the site down for a time, just so he could have time to look back through it, line by line, and think about the information he’d shared and if any of it should be changed. And he ultimately concluded the answer was no — he felt like he’d presented the information responsibly, it had all been stuff in the public domain, and so he put it back up. 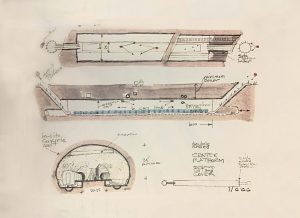 Carter never was contacted by the FBI, but eventually the Senate Rules Committee published their first investigative report into the attack and it had a couple footnotes that referenced the tip that Elliot had submitted before the insurrection happened. Later, he was contacted by the House Committee investigating January 6th and had a conversation with them about the tip he made, to help determine if law enforcement overlooked something. Today, Carter feels more strongly than ever that there’s kind of a public service element to his site. He wants people to know about these tunnels and about their real history.