For the holidays this year, we’re presenting a two-part Radiotopia feature with friend of the show (and host of the Allusionist podcast) Helen Zaltzman, each tackling a different aspect of this festive season. 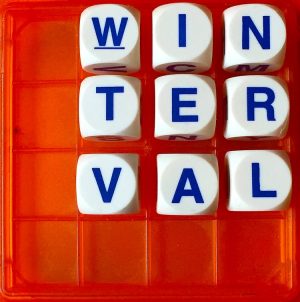 First, there’s a word that has become shorthand for ‘the war on Christmas’ with a side of ‘political correctness gone mad’ and its Winterval.

It all started in November 1998. Newspapers furiously accused Birmingham City Council of renaming Christmas when it ran festive events under the name ‘Winterval’. In this episode, the council’s then-head of events Mike Chubb explains his take on the true meaning of Winterval. 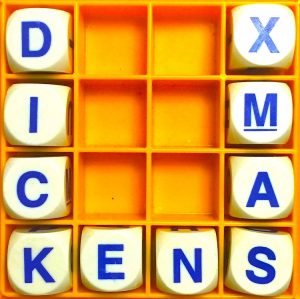 Also in the holiday spirit: Charles Dickens wrote about the plight of the impoverished and destitute members of British society. So how did his name become a synonym for rosy-cheeked, full-stomached, fattened-goose, hearty merry “God bless us every one” Christmas?

For this latter piece, 99% Invisible’s own Avery Trufelman and Katie Mingle reported from the streets of Victorian London at the annual Dickens Christmas Fair in Daly City, California (which Helen also visited this year).

Look where I went! pic.twitter.com/bc5HLAou8V

Meanwhile, historian Greg Jenner explains the origins of the festive traditions for which Dickens gets the credit, without even wanting the credit — in fact, his motivation for writing A Christmas Carol was far from a miserly attempt to cash in on the holiday. 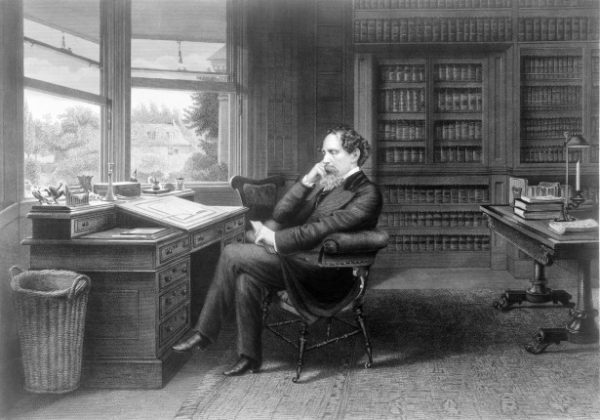