When you own a home, water is your greatest enemy. So much work is put into keeping water from coming in– and so much engineering is built into getting whatever water that inevitably seeps in, back out again before it pools and causes rot.

When the 99pi staff met up in the Bay Area earlier this year for our most recent retreat, we went kayaking on the bay near the houseboats of Sausalito. Living in one of these floating homes seems like such a bold choice of lifestyle — your mind just goes wild with possibilities

In the final episode of our vernacular spectacular anniversary series, 99pi producers and friends of the show will be sharing more stories of regional architecture — some close to home and some far away — that capture our imagination and inspire us to look deeper. Thanks for joining us again and thanks for getting us to 500 (and two) episodes. 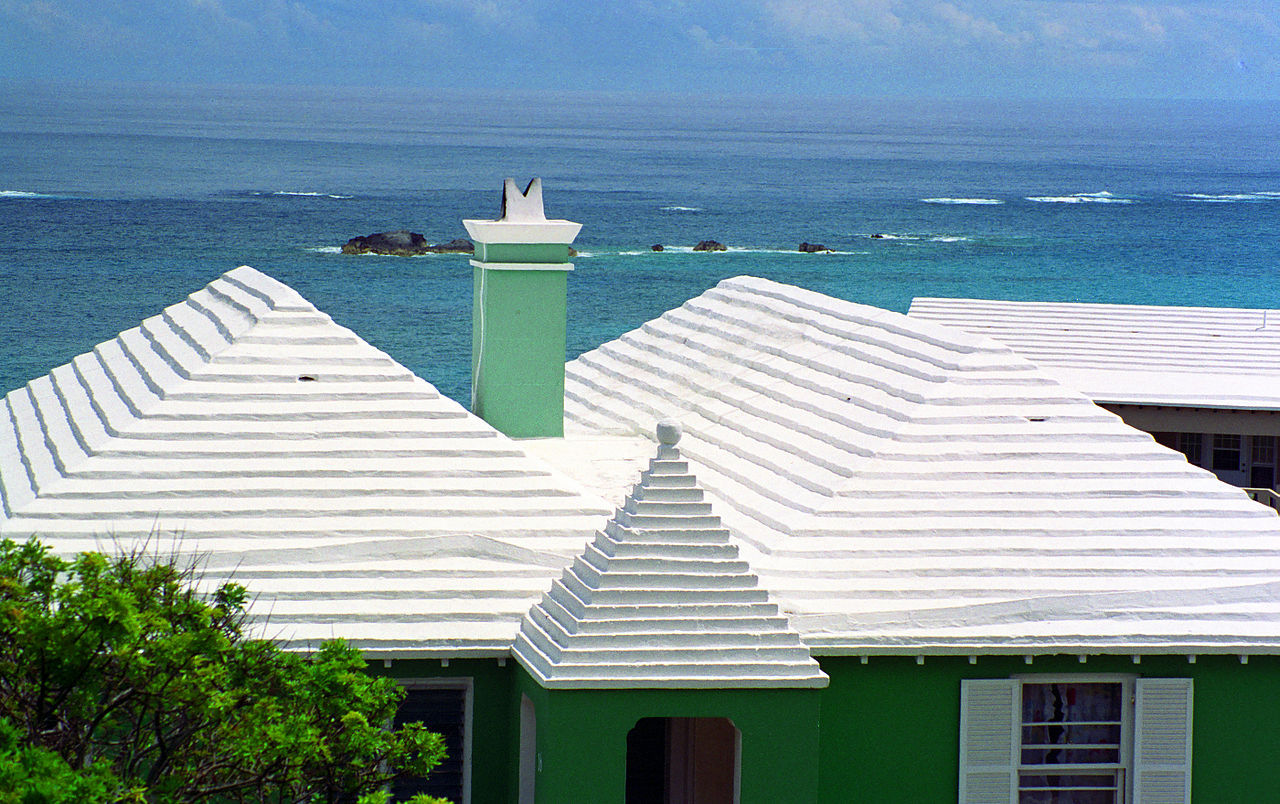 ‘The first European settlers arrived on the island of Bermuda back in the 1600s. And a lot of their early buildings were wood framed and topped off with roofs made from thatched grass — but they quickly discovered that these flimsier structures didn’t fare well in hurricanes. 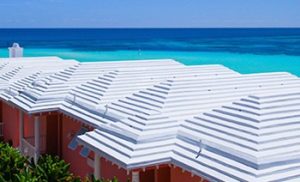 Stone became a key part of the island’s vernacular architecture, used for walls as well as roofs. And Bermuda roofs do more than just stay put in a tropical storm — they also help channel, capture, and filter water, which is vital on an island with almost no freshwater.

Born, raised, and working today in Bermuda, architect Colin Campbell grew up thinking about water scarcity, and later incorporated this perspective into building designs. He also points out that more and more people from abroad are showing interest in Bermuda’s architecture in the era of climate change. 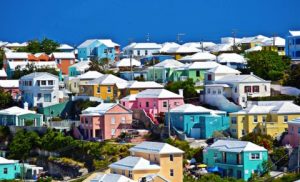 Vernacular designs like these can appear quaint and regional at a glance, but they often represent iterative solutions that have been developed and refined over centuries.  Designers would do well to learn from them, rather than reinventing proverbial wheels (or roofs, as the case may be).

San Francisco architecture often conjures images of buildings like the “Painted Ladies” — tall Victorians common on that side of the Bay. Across the way, though, in Oakland, there is another popular and similar-looking design: the Queen Anne Victorian. 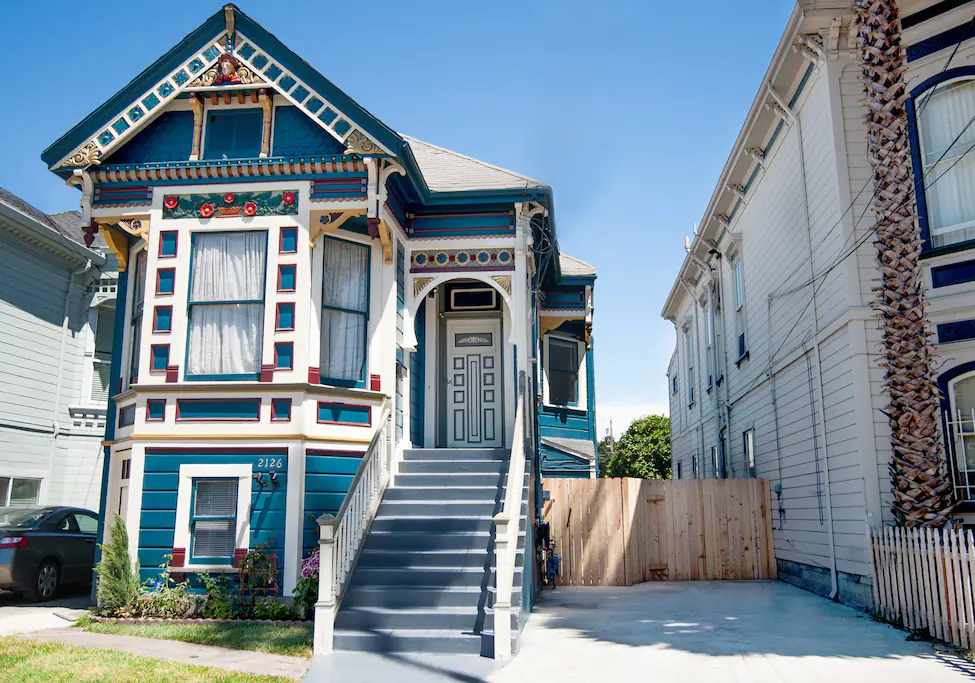 In San Francisco, the lack of real estate on a small peninsula drove house designs ever upward. In Oakland, architects had more space to spread out on the ground floor, resulting in a more horizontal kind of design in the same aesthetic spirit. At first, these kinds of ornate homes were the domains of the rich, but they soon spread to the middle class. 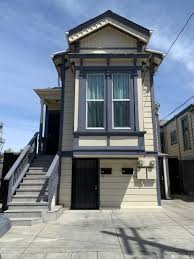 The Queen Anne Victorian appeared at a transitional point in Bay Area history — soon to be known for its own distinct styles, it came at a time when the region was still borrowing from Europe and the East Coast. Today, many single-story examples can still be found around town. Liam O’Donoghue is the host and creator of the excellent Oakland podcast East Bay Yesterday, and is an expert on regional history. 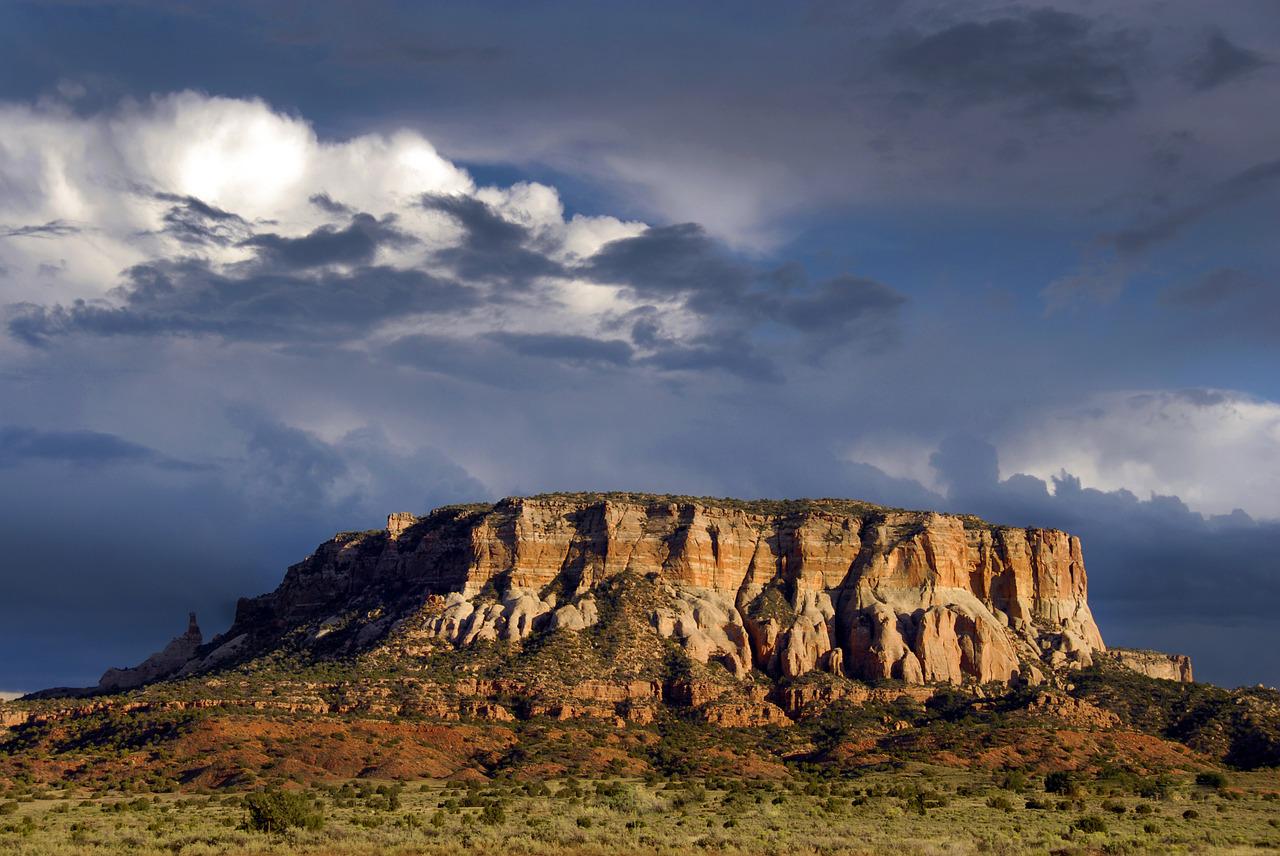 The landscape in northern New Mexico will convince you that beige is a criminally under-rated color. It’s a high-altitude desert here. There aren’t many trees except for the low-growing piñons and junipers that dot the hills. And so the vistas are big and the geology is right there for you to take in: the red-brown rocks and the caramel colored mesas and the cliffs streaked with bronze and ochre. 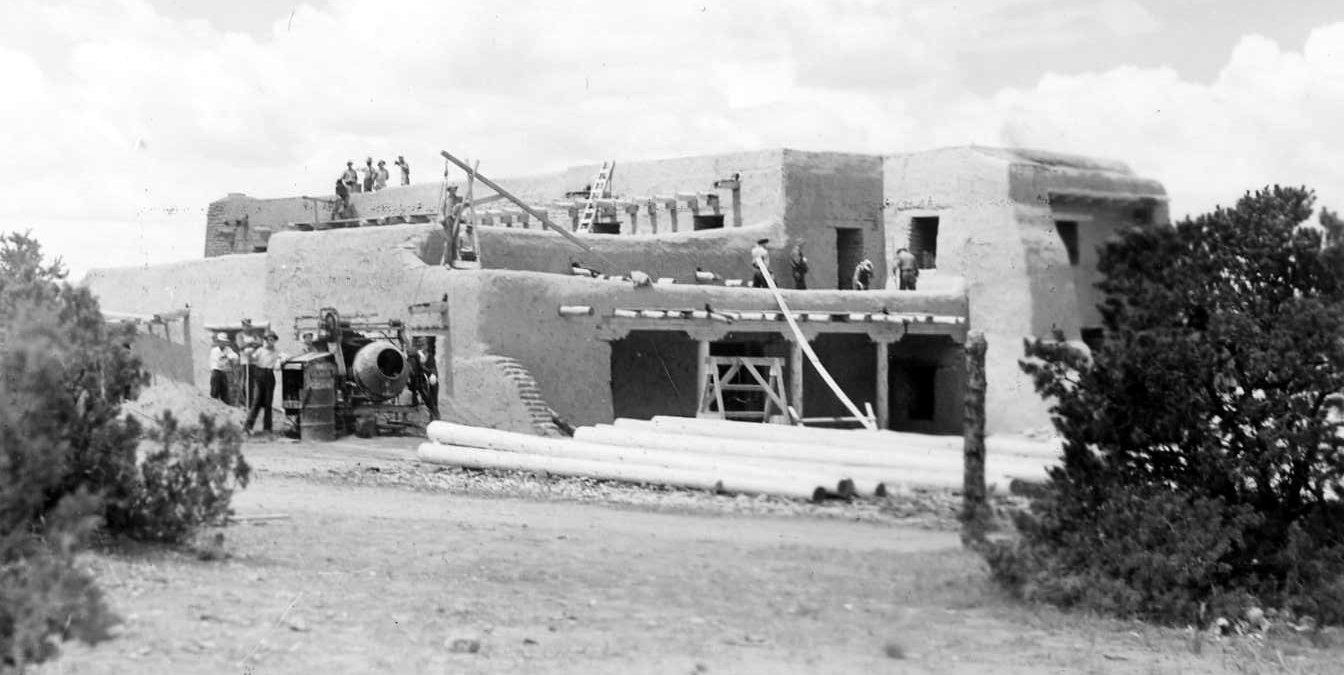 And for more than a thousand years, the architecture of this place has been shaped by the terrain. Early builders in the region didn’t have much access to wood or tin or rock. What they had, in great abundance, was dirt and clay. And that’s what they used to make adobe bricks, which they stacked and stuccoed with mud. The buildings here reflect the color of the earth, because that’s what they’re made of. 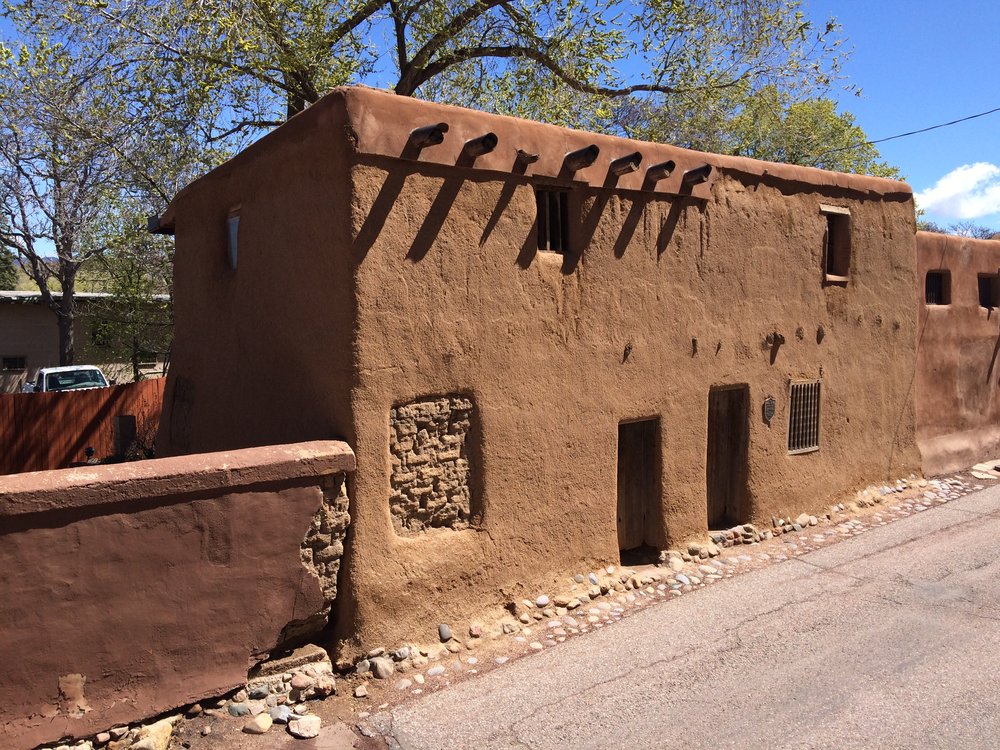 A couple years ago, Delaney Hall produced a whole 99pi episode about the history and politics of adobe in Santa Fe. It got into big questions about historic preservation and gentrification. But there’s this one small element she didn’t explore in much depth: the absurd fights that happen, to this day, around the color of stucco.