Launched in 1935, Penguin Books aimed to bring serious softcovers to the masses at an affordable price, but to do that they needed to differentiate themselves through design. At the time, paperbacks were largely associated with lurid pulp fiction, and their covers showed it. 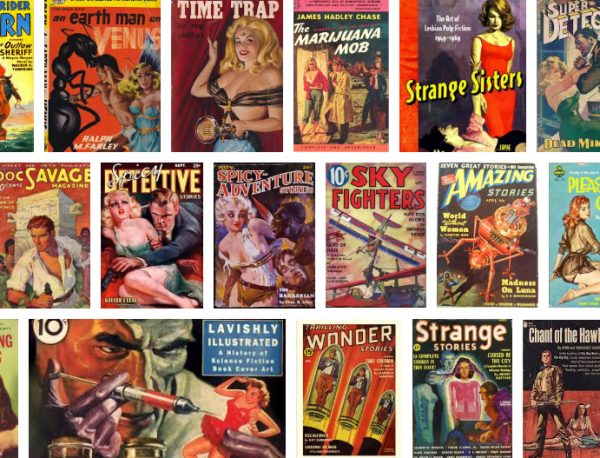 Following the vision of Penguin founder Allen Lane, a young graphic designer named Edward Young helped develop a novel format. Described as “an employee who happened to know how to sketch,” he also drew the first iteration of Penguin’s iconic flightless bird.

Eschewing bold, eye-catching illustrations, this upstart British publisher went with color-coded volumes. In the center of each cover, the author and title were printed in black Gill Sans against a white background. In his “horizontal grid” format, colored stripes above and below (that also wrapped around the side) signaled the genre of book: 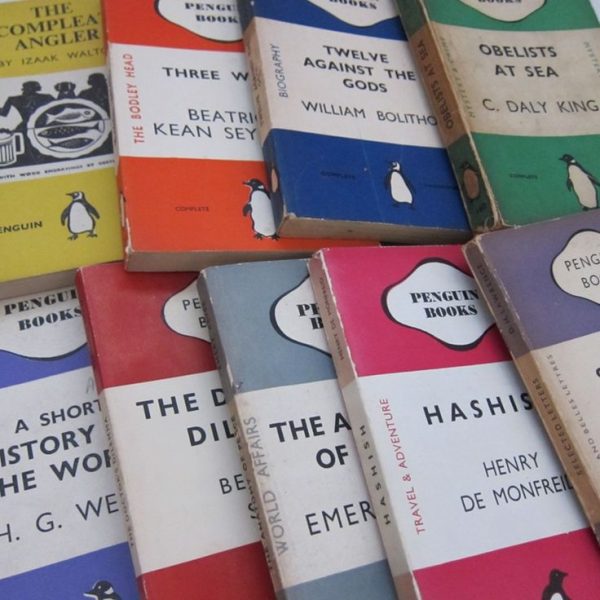 This simple approach helped make Penguin books look uniform while also being cheap to produce and easy to distinguish from other volumes. Initially, conventional booksellers were wary of this new approach, but Lane managed to make a deal with Woolworths to fund an initial run and prove its potential. Within a year, the company had printed a million copies and began to expand into various subseries. 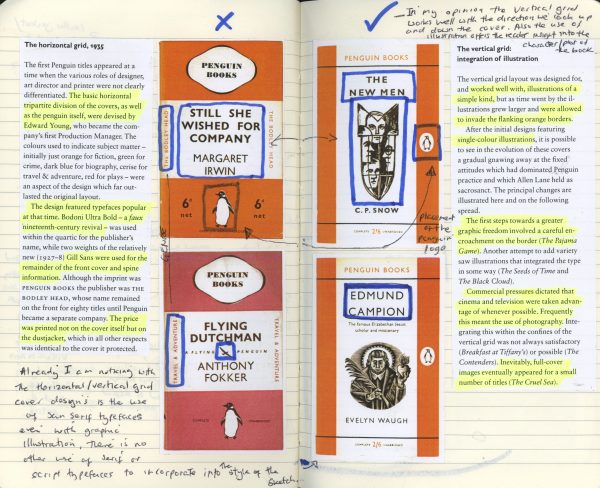 Design continued to guide the growing company’s course. German typographer Jan Tschichold came on board and began making woodcut illustrations for a spinoff series of Penguin Classics. He also came up with a new “vertical grid” approach and drafted the publisher’s first internal type guide for editors and composers. His design philosophy stressed the importance of white space as well as clear typographical hierarchy, building on and refining Penguin’s existing visual strategies.

Penguin was able to fund new art in part because the Classics series featured many royalty-free works, including titles like Homer’s Odyssey (translated to English). Keeping with tradition, they kept coding by color, but this time to indicate the original language of a given work.

Subsequent spinoffs included Pelican Books (an imprint aimed to educate rather than entertain) as well as Puffin Books (non-fiction picture volumes aimed at children). Many of these borrowed heavily from the original cover and logo design work of Edward Young as well as subsequent refinements by  Jan Tschichold. 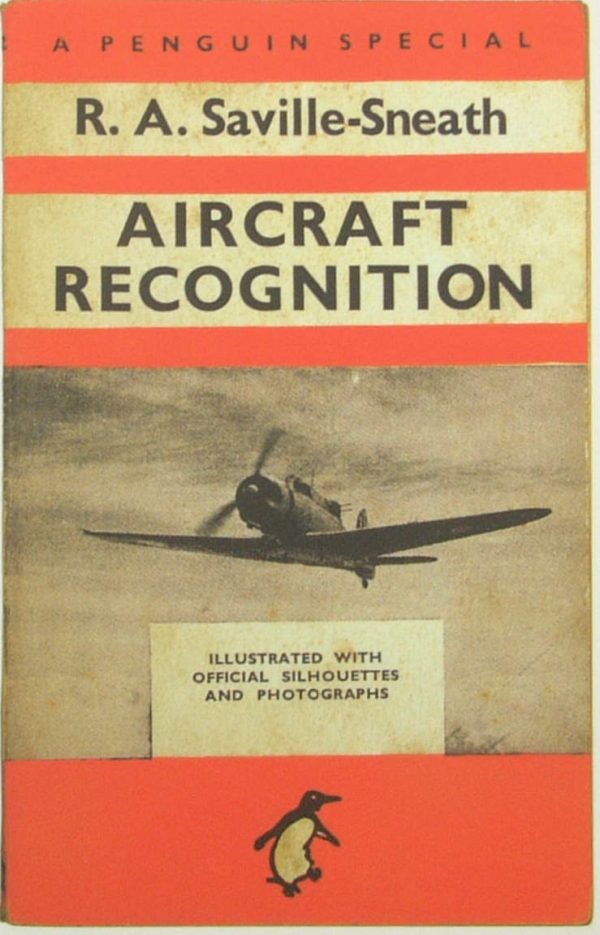 Over the years, Penguin stayed ahead of the game, adapting to the times. During WWII, they printed guides on how to keep small animals for food and identify passing airplanes (both friend and foe). With wartime restrictions on materials, the company made a deal: 60 tons of paper a month in exchange for hundreds of thousands of books for troops. This arrangement helped position them for success after the conflict ended and give the publisher a running start into the 1950s.

The 1960s proved a challenging decade for Penguin. Faced with flashy opposition, the company increasingly experimented with design. This arguably helped them compete with other publishers, but at the cost of consistency — their unique brand identity started to get lost in the stacks. When Sir Allen Lane died in 1970, the company was sold.

As Pulp Librarian (who has collected and posted a number of this period’s cover designs) puts it: “Penguin in the 1960s is a great example of a well-known, authoritative brand trying to find its way in a commercial world that was itself trying to adapt to the counterculture. It had its successes and failures, but the Penguin still marches on.” 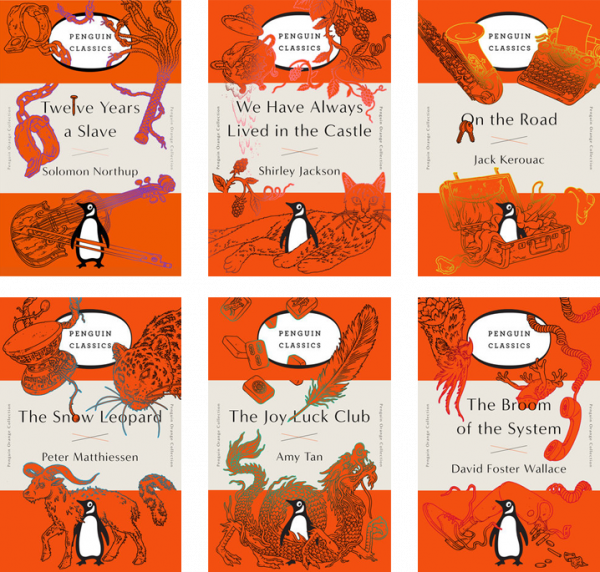 To this day, Penguin’s more consistent imprints still stand out on the shelves, and some series (like the “Orange Collection” above) recall this historic look. Such covers may not be as exciting, but they have become iconic, and provide a ready canvas for endless adaptations, too. 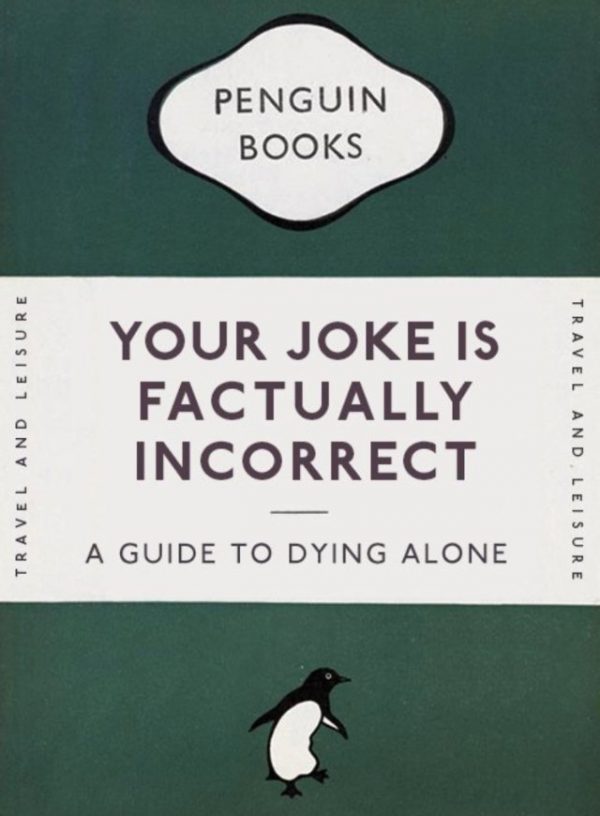 For those interested in reading (and seeing) more about the design evolution of these classic covers, check out Phil Baines’ book Penguin By Design: A Cover Story 1935-2005 or the more recently published Classic Penguin: Cover to Cover by Paul Buckley, the Senior VP Executive Creative Director within Penguin Random House.