These days, our phones tend to keep track of these things for us, but back when most people memorized numbers, they didn’t always make sense. The first digits of zip codes and social security numbers assigned in the United States ascend from east to west, starting low around the original American colonies and going up from there. Interstate numbering also follows east/west as well as north/south patterns. So how did the country wind up with such an odd layout of area codes? For context, we need to revisit the earlier days of the phone network. 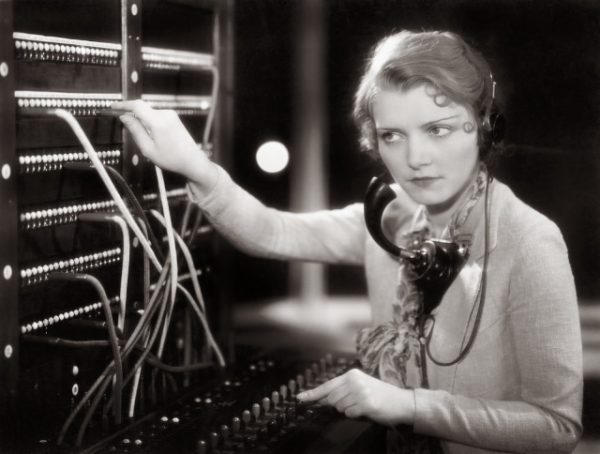 Up through the 1940s, before Bell came up with the North American Numbering Plan for the US and other participating countries in the region, phone calls were mostly put through manually by operators. 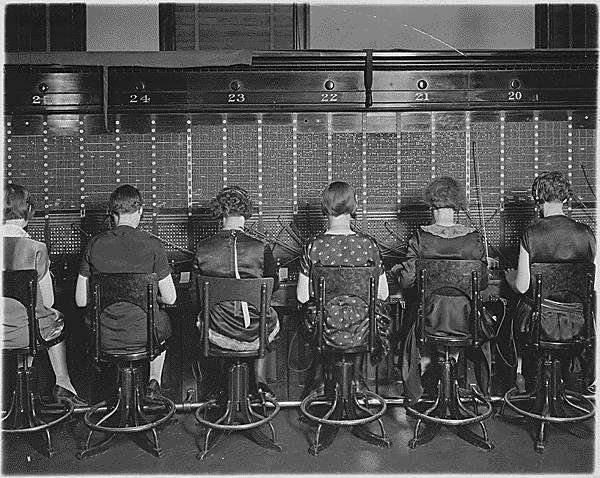 Various semi-organized regional number systems added complexity as well. To help expand the network’s capabilities and make calling easier, Bell began dividing up areas not by geography but by population.

People would get ten-digit addresses starting with a three-digit area code and followed by the seven-digit subscriber number consisting of three digits for the central office and four digits for the station.

Technical ease informed the distribution of area codes: the lowest numbers were the most desirable to dial on rotary phones, requiring less rotation for each digit. Prominent and highly populated cities like Los Angeles (213), Chicago (312) and Detroit (313) were favored. Populous California got other area codes, too, but the higher-number ones were handed out to cities deemed less important. Note, too, that with the 0 being at the far end of the dial (next to 9), 1 was preferable for the second number in each sequence. 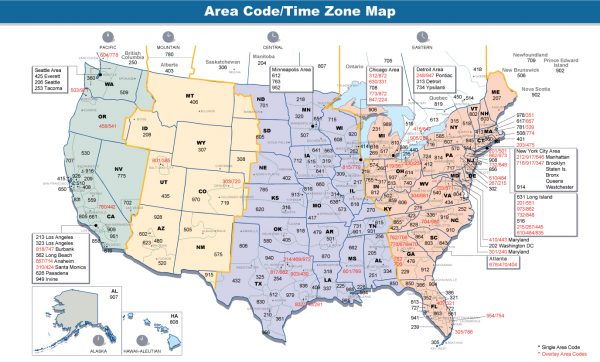 By using 0s and 1s as the second digit, the numbering system also allowed room to grow — over time, additional area codes could be added by using numbers 2 through 9 in those middle slots. 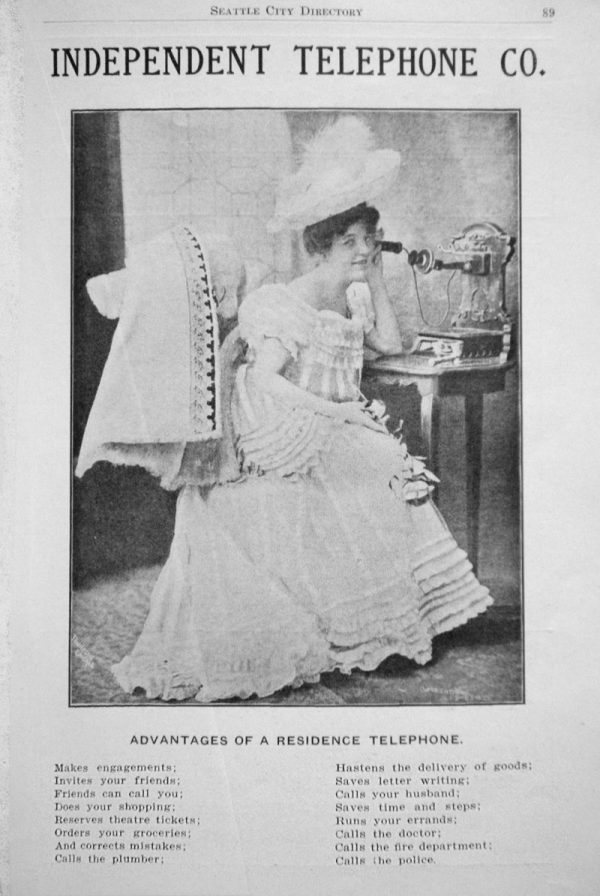 Predictably, this system was not entirely future-proof. Over time, people crowded into cities while new technologies (modems, faxes, pagers then mobile phones), necessitated ever more numbers. In some places, an additional digit has been added to accommodate demand.

Of course, the rise of cell phones has also changed the way we think about phone numbers, which are now stored and brought with us rather than memorized (or replaced entirely by other identifiers in different apps). Plus, as people move around, area codes now often move with them, making them less of a place-based identifier. So as the map of area codes has come to look increasingly chaotic, it has also become increasingly irrelevant in the era of mobile devices.

Previous Episode: The Highway State: How “Jersey Barriers” Came to Divide American Roadways
Next Episode: Free of Parking: Cities Have a Lot to Gain from Recycling Car-Centric Space