Chicago has an extensive alleyway network, populated with distinctively utilitarian wooden fire escapes bolted onto the backs of low- and mid-rise buildings. Though to call them fire escapes is almost a misnomer; they usually have a substantial landing at each floor, so they serve as a kind of de facto porch – a place to store things, hang out with a few friends, grill up some steaks, and greet the neighbors down in the alley below. These are anything but fancy, and yet hanging out on them is a staple activity of life in the city. Many buildings look bare without them.

Only a small percentage of architecture is actually designed by architects. And while a famous architect-designed tower in a skyline might be the best way to identify a city at a distance, up close it’s the subtle cues and vernacular design that make the city what it is.

This week, 99pi producers and friends of the show share more stories about vernacular architecture we love from our hometowns and other places we’ve lived, but with an emphasis on examples that may be a bit shaggier, and have somewhat more functional origins. These may not be the first things people call beautiful, but they’re beautiful to us, and they are essential parts of the places they’re built.

Farmhouses in Vermont don’t have a single consistent look, but there is one bizarre feature that you’ll find on lots of them: windows that have been turned 45 degrees. And these crooked windows are found almost entirely in Vermont. They go by a couple of names but are probably most commonly referred to as witch windows.

Legend has it the windows were tilted on a diagonal in order to prevent witches from flying into the house on their broomsticks. A sort of architectural defense strategy. Sometimes, they are called coffin windows — one theory being that they would allow coffins to be carried into and out of upper floors without using narrow stairs.

Settings these more macabre theories aside, there is a much simpler, more function reason for these crooked windows to exist. They were a simple, cheap solution for how to get a window into a space where one doesn’t naturally fit. You could build a dormer, but that’s expensive. And so at some point, some clever carpenter in Vermont had the idea to just salvage a regular window and turn it on an angle. Others followed suit, and soon, a regional tradition was born.

In the 1800s, this burgeoning city of Minneapolis was built on the Mississippi River, eventually using the power of the location’s large natural waterfall to power flour mills where they ground up wheat grown in the region. Milling became the city’s biggest industry really quickly, the silos made to store grain became a feature of the built environment — not along the outskirts as one sees in many places, but right in the heart of Minneapolis itself. 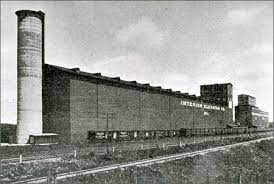 Originally, grain storage structures were made of wood and built with right angles, but there were a few problems with this approach. Air pockets would form in the inside corners, for instance, contributing to rot, and of course: wood has a tendency to catch fire. 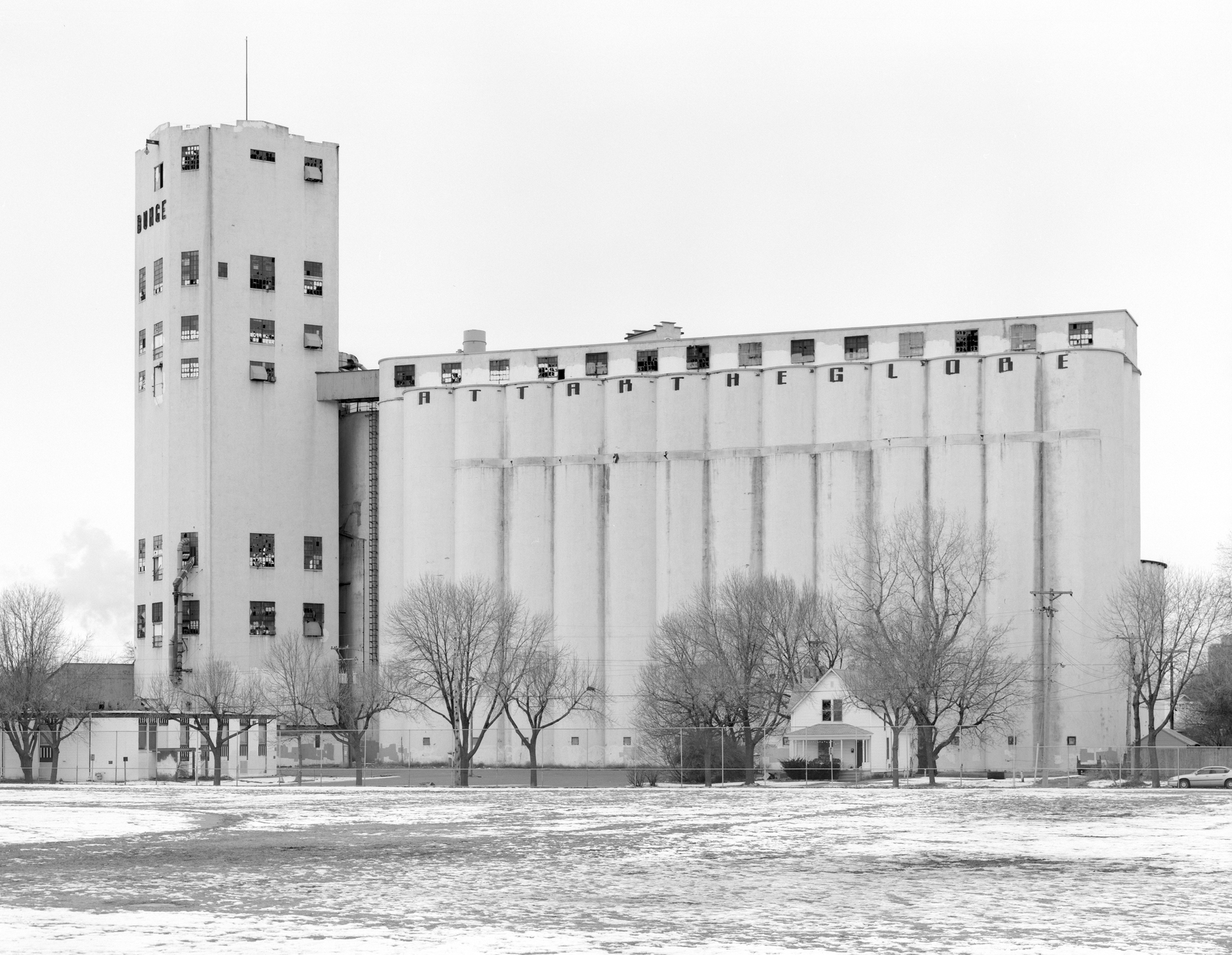 The solution seems obvious now, but at the time, there were a lot of hecklers who were sure these novelties collapse when filled with grain. Instead, many of these silos are still standing a century later. For locals, they blend into the landscape, but for visitors: they offer insights into the industry that built and grew the city of Minneapolis.

Somewhere between a patio, veranda, and multi-season porch, lanais are staples of Florida’s residential architecture. They offer interstitial space somewhere between the indoors and outdoors, where one can experience nature, but still keep the worst elements at bay. They are functional through and through, made with minimal structure and some mesh screens, just enough to keep out bugs and other critters. But while popular today in Florida, they aren’t native to this state. 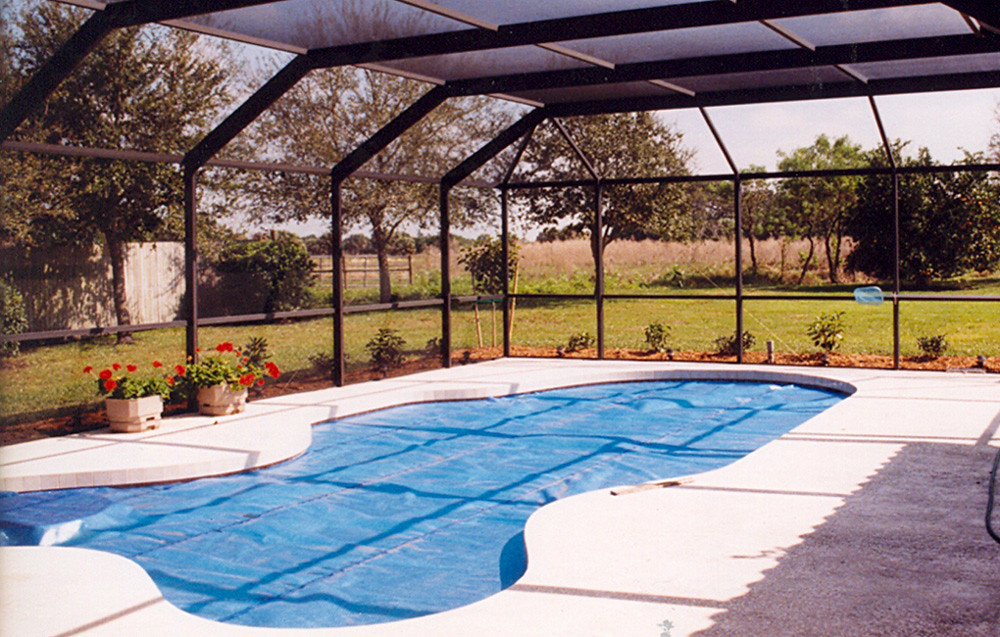 Lanais can be traced back to one of Hawaii’s most renowned architects – Vladimir Ossipoff, who adapted the traditional Japanese engawa, a kind of semi-open hallway structure with a long history. Ossipoff designed hundreds of luxury homes in Hawaii. In almost all of them, the lanai was the crown jewel of the house – his canvas to showcase a new style of tropical modernism. Many of these were barely enclosed, with just a bit of cantilevered roof jutting out overhead. 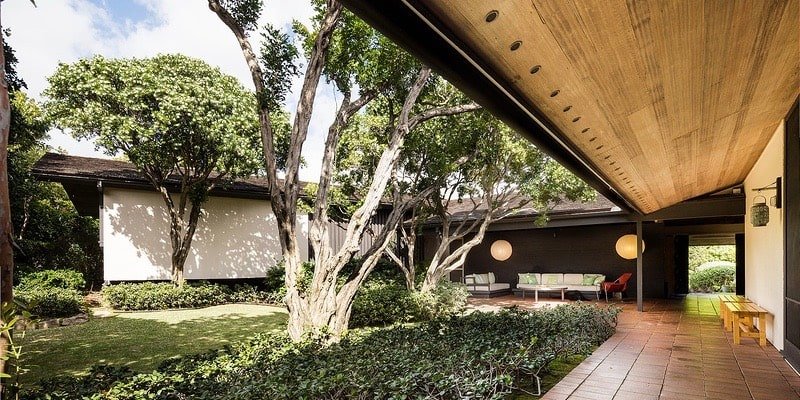 Ossipoff made his imprint on Hawaiian architecture throughout the 1950s and 60s. During that time, Hawaii itself was changing, too — from an American territory with an economy based on agriculture to a state with a booming tourism industry. And lanais became associated with the life of leisure in this beautiful island state. In Florida, some lanais still strive to match a vision of high-end vacations, but many are made to simply serve their most vital purpose: allowing families to hang out close enough to nature to enjoy it, but not too close for comfort.