Cat ladders, shelves and other feline-oriented designs are commonplace features inside domestic spaces, but in places like Bern, Switzerland, they reach out into the public sphere as well, merging with architecture to create community-driven cat infrastructure. 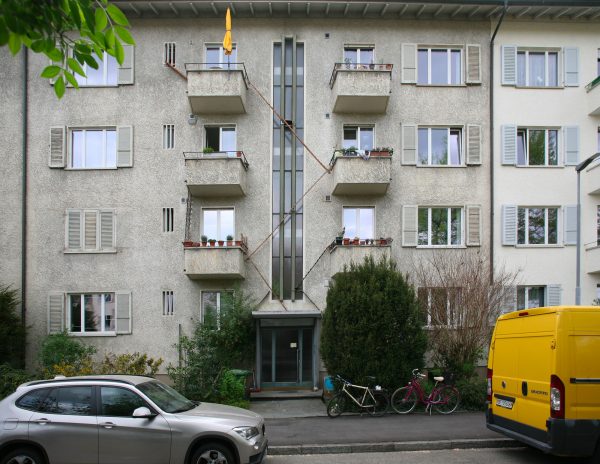 Naturally, the prevalence of these complex creations reflects a reverence of cats but it also requires a level of community participation and acceptance. To build a bridge up to a fourth-story window, one has to have at least three neighbors on board with the plan. 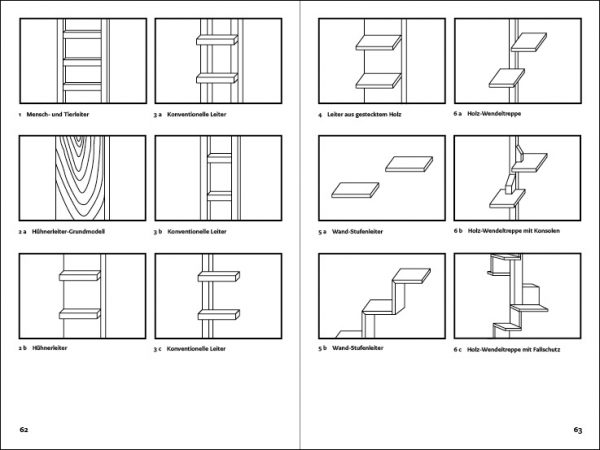 Strictly speaking, the term “ladders” is in fact an oversimplification for what Schuster has found — there are ramps, steps, even spiral staircase variants. Some stand alone and others are interconnected. Some are attached, suspended or bolstered by buildings around them. 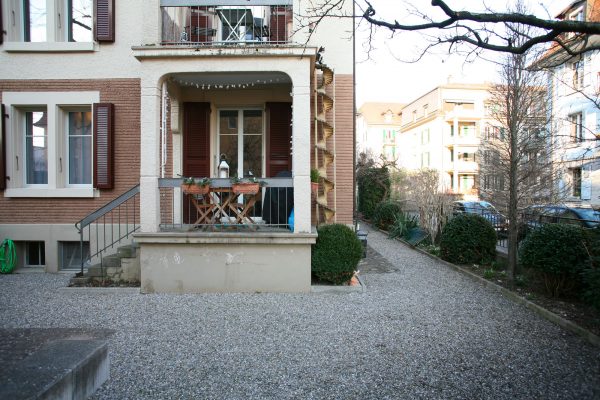 In narrowing in on this very specific typology, Schuster is able to show a range of material and design choices. Some of these structures are purpose-built while others are completely made of re-purposed odds and ends. Many incorporate extant features like windowsills, mailboxes and tree stumps, building off site-specific elements. 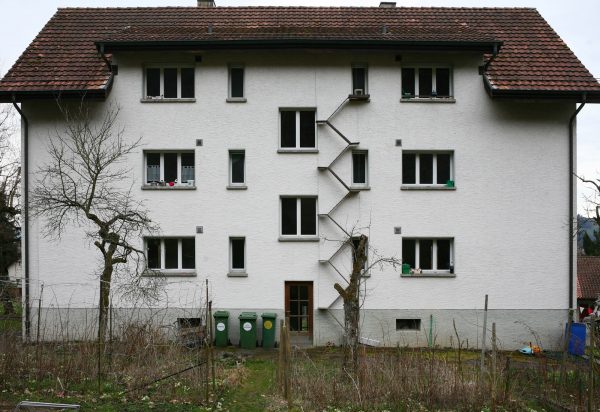 Generally, notes Atlas Obscura author Kieran Dahl, “there aren’t cat ladders in the United States, where many states have so-called leash laws that forbid the animals from being off-leash outdoors.” Some homeowners create “catios” (cat-oriented patios) as a compromise while others simply let their cats roam free, which is largely tolerated. In other places, like Australia, millions of feral cats are designated invasive species, introduced by colonists, preying on other endangered creatures and disrupting attempts to rebuild animal populations. 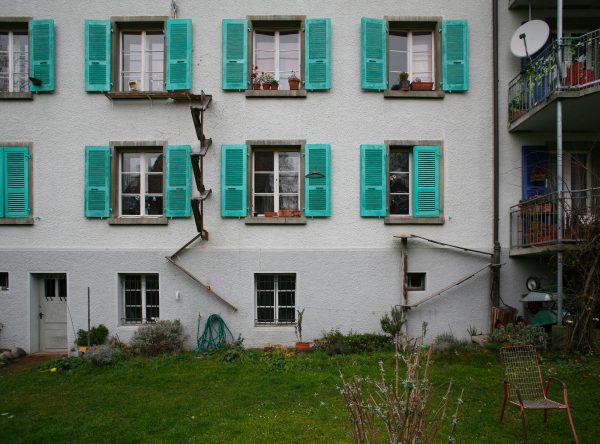 Aesthetics, creativity and controversy aside, cat behaviorist Dennis C. Turner and author of the preface for Schuster’s book argues that cat ladders are useful if not essential for some feline companions. Cats, he notes, do not “always land on their feet” as the expression leads many to believe; in fact, tall jumps can result in serious injuries.

MPR Raccoon: Exploring the Urban Architecture Behind an Antisocial…

Turner often tells people: “once an outdoor cat, always an outdoor cat.”  Kittens raised with experience of the outdoors are more likely to become irritable and develop behavioral issues if they are denied the freedom to explore outside later in life. Those who have lived a fully sheltered existence may be fine without this freedom to roam, but those who know there is a world beyond can benefit from ladders, ramps and other means of reliable access. Click here for more about the book, with versions available in both German and English.