Israeli buses regularly make international headlines, be it for suicide bombings, fights over gender segregation, or clashes concerning Shabbat schedules. One particular ill-fated megastructure, however, has been at the nexus of various lesser-publicized conflicts: a building in Tel Aviv designed to be the largest bus station in the world.

At 2.5 million square feet, the Tel Aviv Central Bus Station was the product of a grand vision to build an indoor micro-metropolis. Its expansive plans featured a shopping mall with thousands of stores, services and entertainment offerings. The structure even came to house a (now deserted) subterranean theater, originally meant to entertain people waiting for their bus. 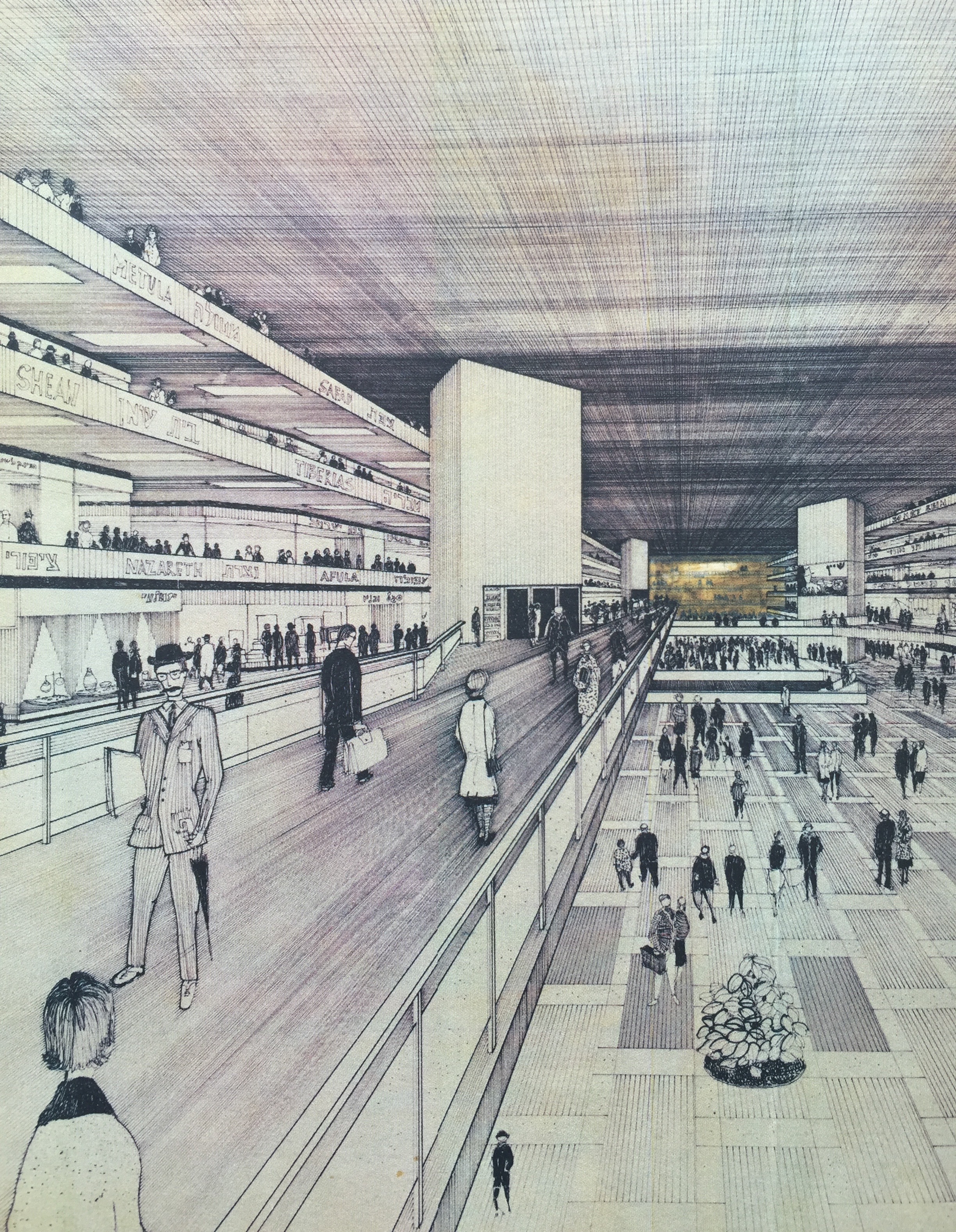 This vision gave way to a darker reality, resulting in what reporter Yochai Maital describes as “a derelict eight-story behemoth and modern day Tower of Babel, which mirrors much of modern Israeli history, with its grand vision and messy implementation.”

Though construction began in the 1960s, the building would not be inaugurated until decades later. The station was initially designed by Ram Karmi in 1967 but eventually completed in 1993 by architects Yael Rothshild and Moti Bodek. The project became something of a white elephant, a nickname recognized rather overtly during the opening ceremony when a white elephant balloon dropped in on the festivities.

The layout is intentionally confusing, a “multi-central” maze of misleading corridors, dark spaces and many now-abandoned places. The perplexing floor plans were inspired by Jerusalem’s historic Old City. The architect wanted the building to look and feel like a system of small alleyways, disorienting but cozy and familiar. In some sense, it has been successful; the building feels to many quite like a labyrinth, and even people who work there get lost sometimes within its walls. 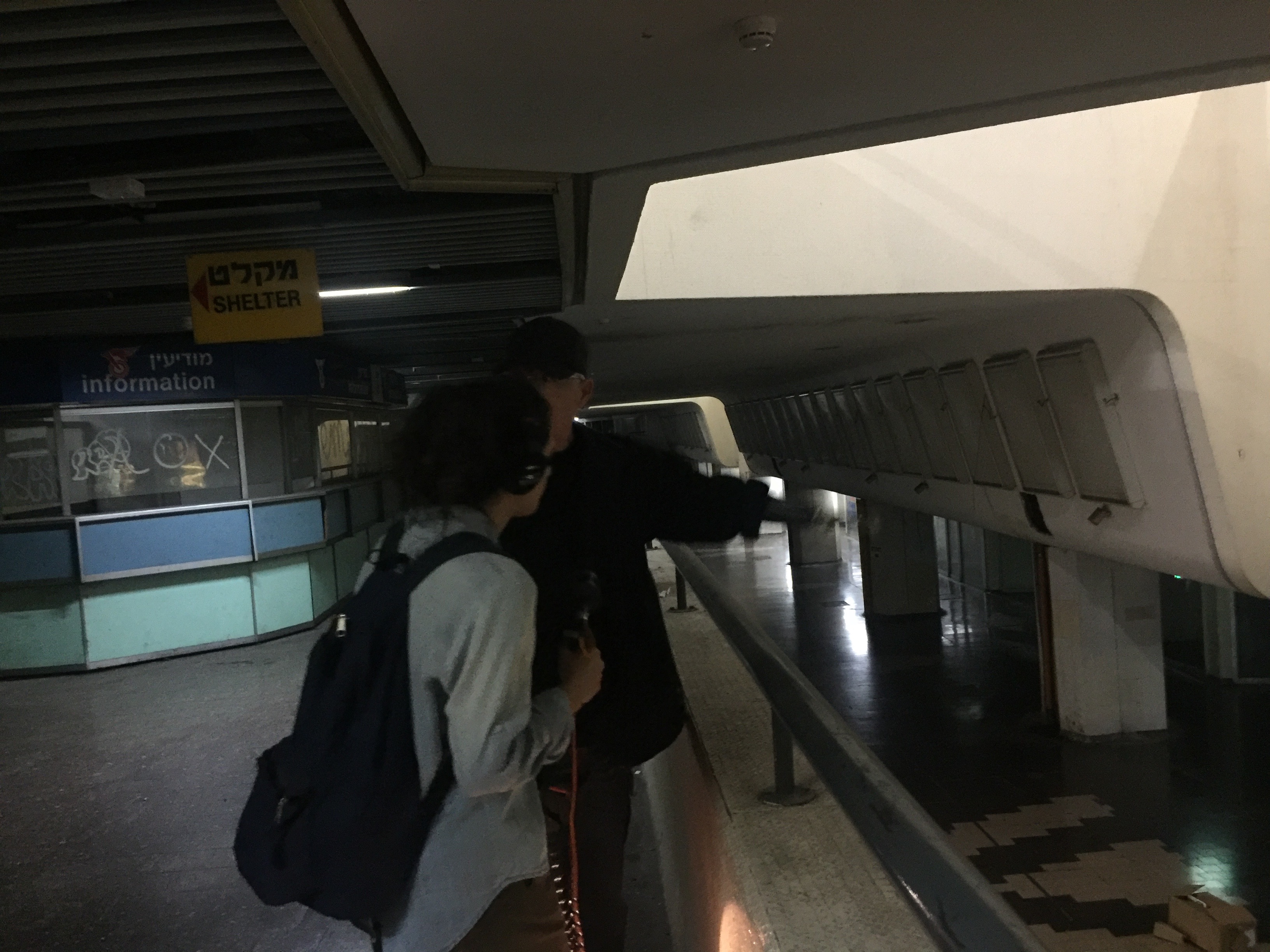 Today, entire sections of the structure are uninhabited or used only for illicit purposes; old shops and winding halls conceal sex workers, drug sellers, rave throwers and others who appreciate the winding darkness.

The station was made to accommodate an order of magnitude more passengers than it actually has, oversized for its city. The failure of this building can be traced (at least in part) to overly ambitious developers, as well as oversold investors who bought into the dream.

Its architects envisioned the Tel Aviv Central Bus Station as a climate-controlled “city under a roof” and, in a way, that is what it has become: it has a lot of things that work, but it also contains those sad, scary and derelict places found in any urban environment. 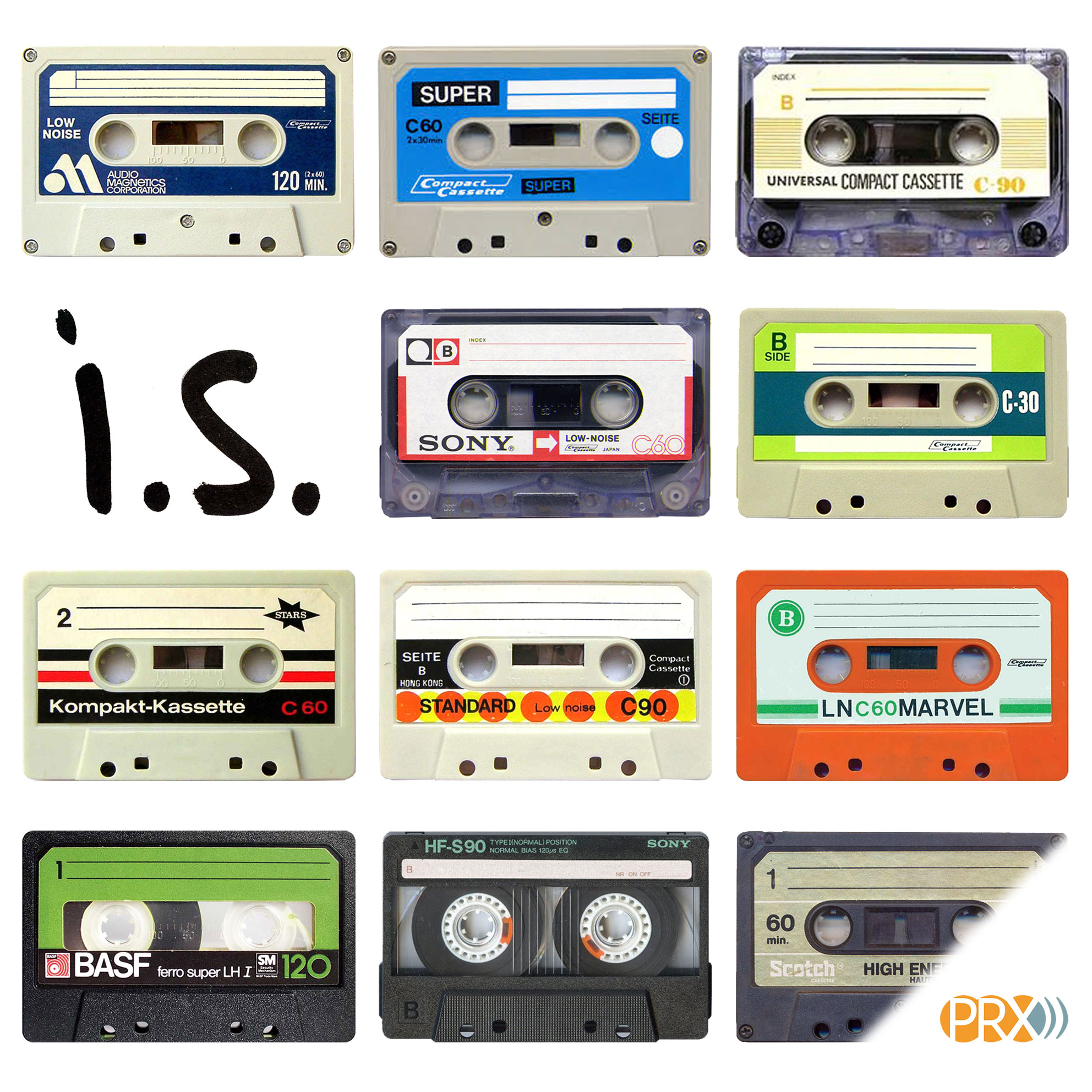 This episode was originally produced for Israel Story, the English-language version of the popular Israeli radio program Sipur Israeli, which is distributed by PRX and produced in partnership with Tablet.