The Earth is regularly bombarded with ancient material from outer space, but most of it has historically be searched for and found in remote areas where it is easy to pick out from its surroundings. Scientists long dismissed urban landscapes as ideal hunting grounds because of the variety of materials and debris in the mix. 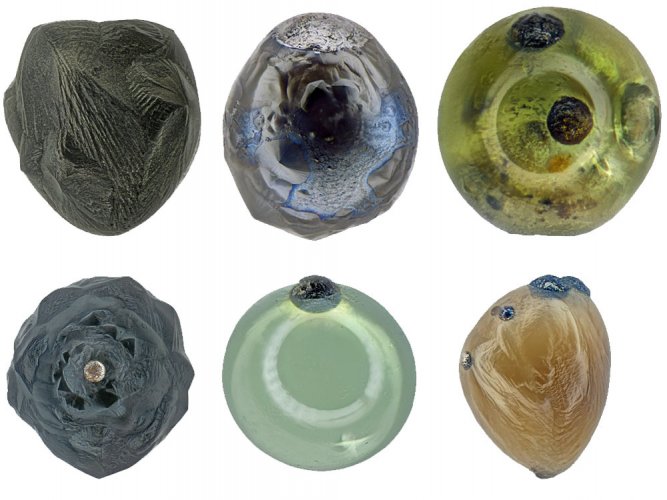 A few years back, however, a study published in Geology highlighted an area of opportunity in an unlikely place: cities.  “It is possible to find the most exotic, small rocks in the entire universe in your roof’s rain gutter,” Jon Larsen, founder of Project Stardust, told Science Friday. 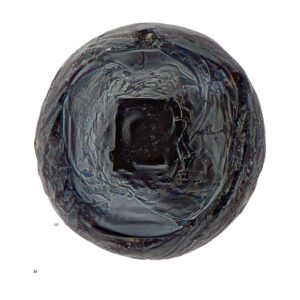 As SciFri reporter Lauren J. Young explains, “Larsen began his quest for urban micrometeorites in 2010 after one landed on his porch table while he was eating breakfast.” Since then, he has photographed and catalogued tens of thousands of terrestrial and celestial particles.

Finding these starts with selecting the right landscape, or roofscape, as it were — large, flat, vinyl roofs are a good place to start. Since many meteorites are magnetic, a handheld magnet can help, too. 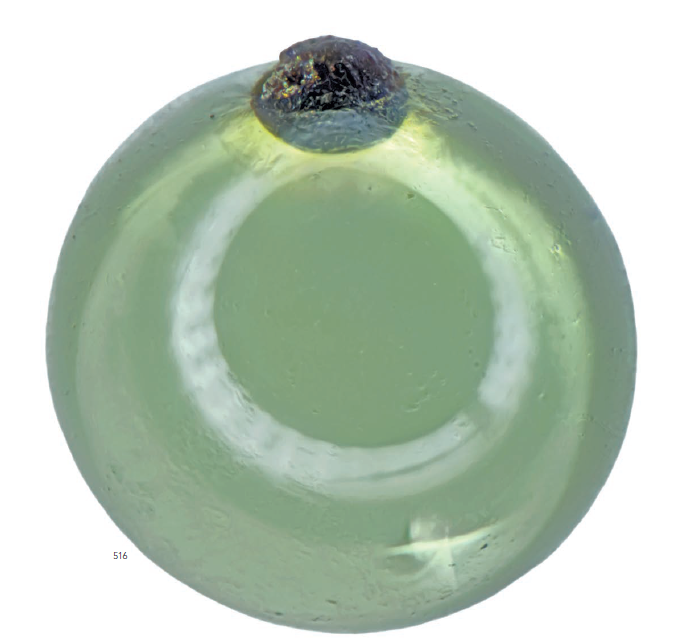 Larsen gathers debris, sifts and sorts it to see what a given roof might yield, using “scanning electron microscopy and electron microprobe analysis to determine the mineralogy and identification of the particles.” He is not dogmatic about his approach, however, and encourages would-be micrometeorite hunters to try new techniques. 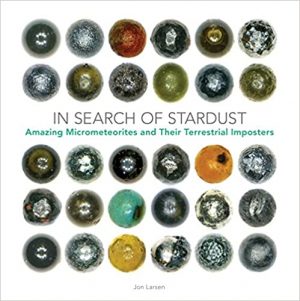 For more from Larsen about his collection and tips on hunting for these exotic particulates, can check out his book: In Search of Stardust: Amazing Micrometeorites and Their Terrestrial Imposters. ” This volume is “the first comprehensive popular science book about micrometeorites. It’s also a photo documentary comprising more than 1,500 previously unpublished images: the first atlas of micrometeorites.” For more examples, collections and stories, check out Project Stardust’s Facebook page.

Special thanks to 99pi fan Bjørn Strander for this stellar story tip!

Previous Episode: 10 Out of the 2010s: Check Out the Decade’s Most Popular 99pi Articles & Videos
Next Episode: Jazz Cups: The Snazzy Paper Tableware Pattern that Encapsulates Early 90s Design